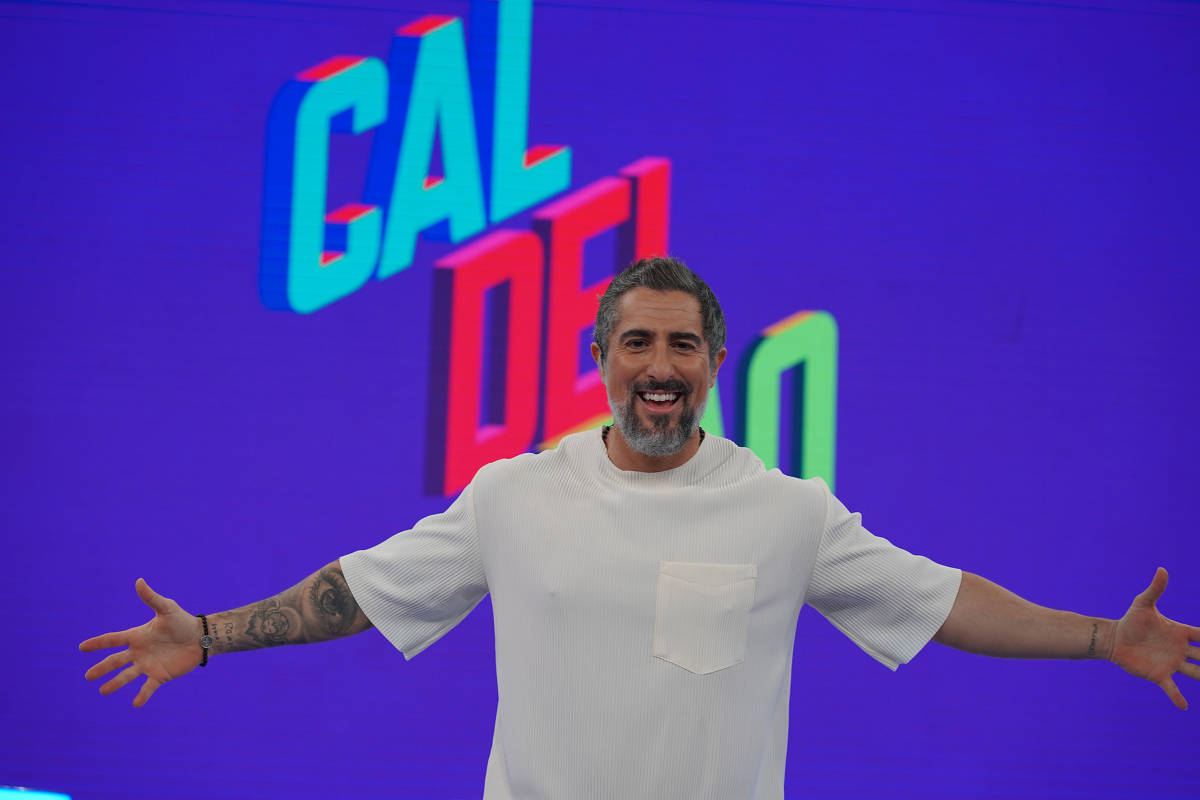 Panel SA: After getting involved in a debate on health insurance, Marcos Mion says he is angry

Globo presenter Marcos Mion, who engaged in the discussion with the health plan market around the role of ANS in recent months, took to social media on Wednesday night (8) to criticize the decision of the STJ (Superior Court of Justice) Justice) on the case.

“Discredited. Desolate with the news that we received about the tax role this afternoon”, he said.

The decision exempts health plan operators from paying, with the possibility of exceptions, procedures not included in the coverage list established by the ANS (National Supplementary Health Agency).

Romeo’s father, who is autistic, Marcos Mion became a reference as an activist for the cause.

“An absurdity without size that puts the lives of millions of people who depend on a health plan at risk. Yes, the refusal of an exam, a surgery, a treatment, kills”, wrote the presenter.

The court also understood that the operator is not obliged to pay for a procedure if there is a similar option on the ANS list. If there is no therapeutic substitute, coverage of the treatment indicated by the responsible health professional may occur, on an exceptional basis.

“It’s very sad. I feel disgusted. Disgusted to know that this absurdity, which is the exhaustive list, has been approved with six votes in the STJ”, said Mion.

“Money won once again. It was placed above our needs and our lives,” he said.

Facebook
Twitter
Pinterest
WhatsApp
Previous article
Tsiknaki remained at PAOK
Next article
UN: The war in Ukraine causes the largest increase in the cost of living for a generation