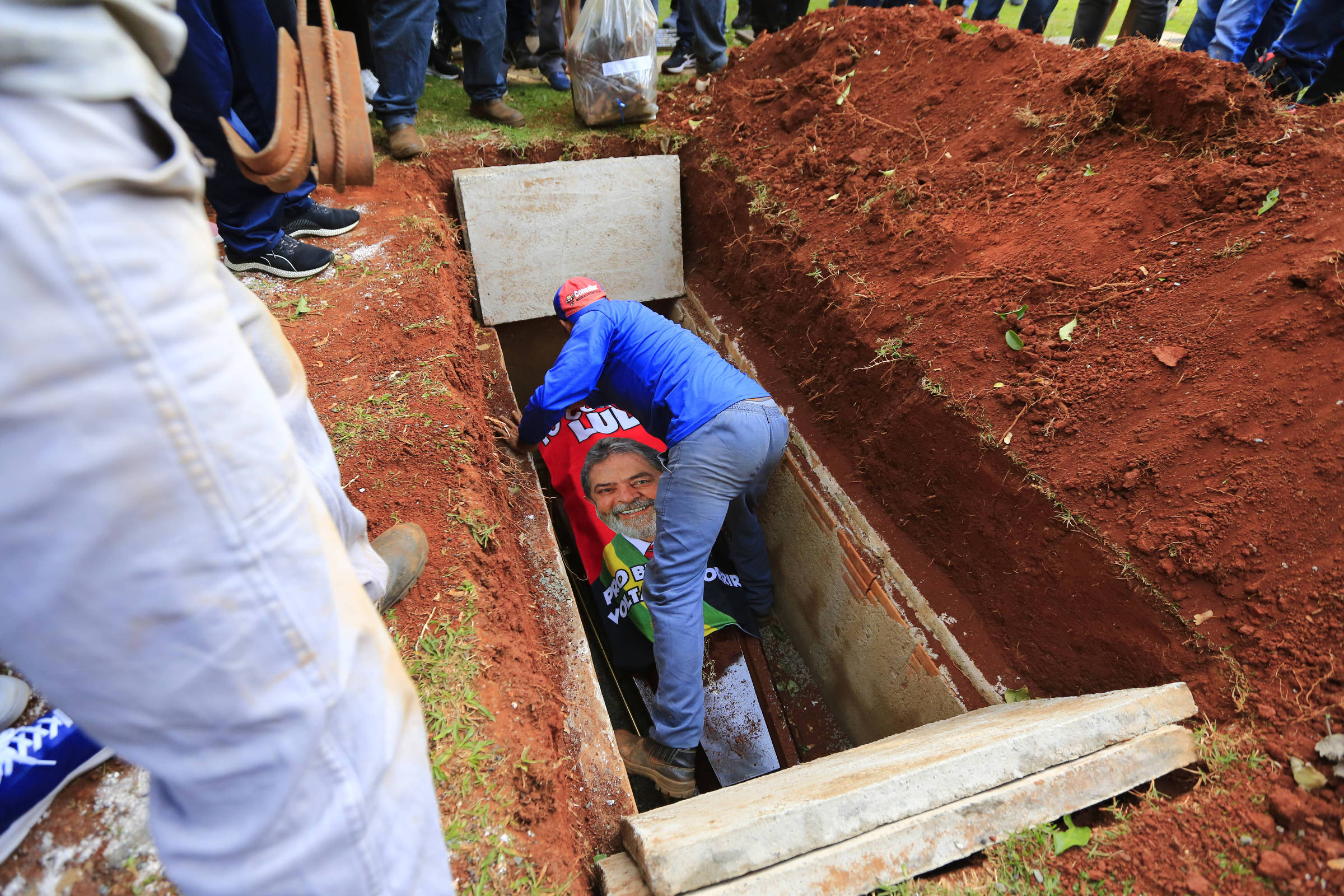 Panel SA: Businessmen silence and raise the degree of uncertainty after the murder of PT

Despite the silence of the business sector, which avoided making public assessments of the murder of PT treasurer Marcelo de Arruda by Bolsonaro, businessmen and directors of large companies raised their level of concern about the escalation of political violence in the coming months.

In private conversations, the perception is that the usual uncertainty inherent in election periods has been heightened and can disrupt business forecasts.

For the president of Instituto Locomotiva, Renato Meirelles, who has been studying the polarization in the pre-campaign, the concern with democracy, which already alerts segments of the business community, should intensify.

“We have seen the European parliament pressing for investigation of crimes in the Amazon, we have seen deputies in the US asking for an investigation into the interference of the military in the elections. the guarantee of the democratic rule of law”, says Meirelles.

Bolsonarista businessmen who usually take a stand on the news on social networks were silent in the face of Arruda’s death.

Neither Luciano Hang nor Salim Mattar or Winston Ling, who sided with Bolsonaro in 2018, when the then-candidate was stabbed in the campaign, wanted to comment.

The occasion Mattar referred to was an act in Diadema, on Saturday (9), in which Lula praised former councilor Maninho of the PT. The politician cited by the former president is accused of attempted qualified murder against businessman Carlos Alberto Bettoni, who was pushed onto the street in 2018.

“How can there be people who consider handing our country over again into the hands of a guy like this, who recognizes and approves of violence?”, questioned the businessman.