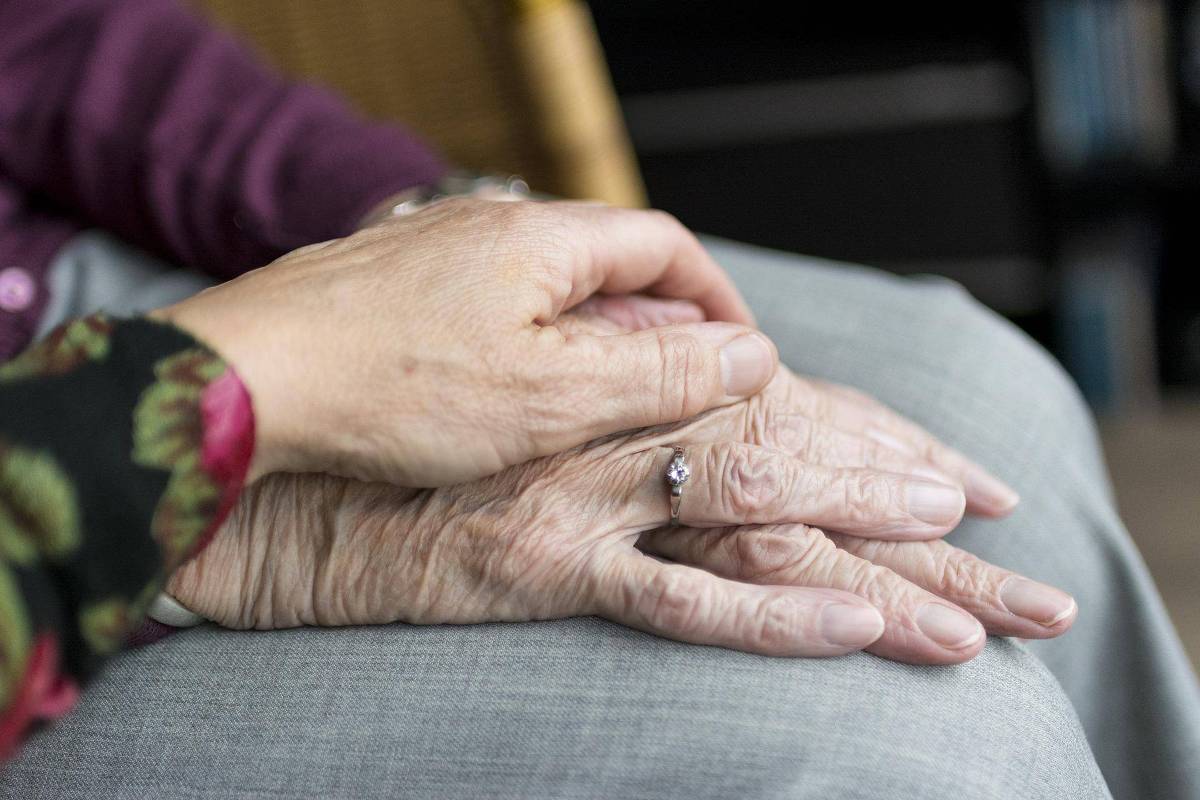 The National Consumer Secretariat (Senacon) denied Banco BMG’s appeal against a fine of R$ 5.1 million, imposed due to the use of data from the elderly without their consent to offer payroll loans. The institution can no longer appeal the decision.

Sought, Banco BMG said that it was not notified of the decision and that it will make a legal statement on the matter as soon as it formally receives it. “BMG takes the opportunity to reiterate that it strictly complies with all the regulation of the sector and the applicable laws”, he said, in a note.

Sencon had imposed the fine in 2021, declaring the occurrence of harassment and exploitation of the vulnerability of retired elderly and INSS (National Social Security Institute) pensioners.

According to the Ministry of Justice, banking correspondents hired by BMG collected data from consumers, without informing that they would be used to offer credit.

According to the Secretariat, the bank also violated the Consumer Protection Code by not preventing abusive action by correspondents, failing to exercise the duty of surveillance and inspection over its activities.

The bank appealed and claimed that the data collection took place legally. Senacon declared that the evidence prevails.

The fine must be paid within 30 days and will be transferred to the Diffuse Rights Fund, administered by the Ministry of Justice and Public Security.

In July 2022, BMG was one of the companies to have its activity partially suspended by the Ministry of Justice and Public Security due to the practice of abusive telemarketing.

Facebook
Twitter
Pinterest
WhatsApp
Previous article
Iraq: Shiite leader Moqtada al-Sadr called for the dissolution of parliament
Next article
How we choose the cheapest electricity: The pitfalls in the “fine print” of contracts