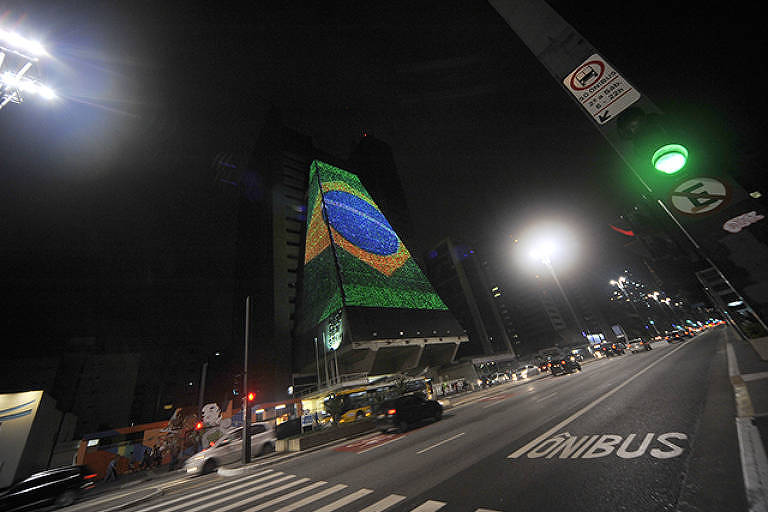 The manifesto of the entities in defense of democracy organized by Fiesp (Federation of Industries of the State of São Paulo), which was released this Friday (5), achieved the unlikely union of representatives of banks and trade union centrals, but only 13.7 % of the unions affiliated to Fiesp endorsed the publication.

The text, whose entirety was anticipated by the Sheet on Thursday, it had 107 signatures from entities such as Febraban (which represents the banks) and CUT (Central Única dos Trabalhadores), as well as universities (USP, Unesp, Unicamp and PUC-SP), human rights defense groups , the legal and scientific community.

Of the 131 unions that make up Fiesp, only 18 signed the text published in the country’s main newspapers. The data, anticipated by the Poder 360 website, was confirmed by Sheet.

Among the signatories are:

According to the entity, the 131 unions affiliated to Fiesp are divided into 23 productive sectors which, in turn, represent approximately 150 thousand companies of all sizes and from the most different production chains in the state of São Paulo.

Sought, the federation did not comment on the adhesion of the low number of unions until the publication of the manifesto, but affirmed that more entities have been looking for the federation to sign the document, without mentioning the number.

Called the “businessmen’s letter”, the document is a response by the entities to President Jair Bolsonaro’s (PL) growing attacks on the electoral process and the Democratic Rule of Law.

The letter cites the symbolic importance of the 200th anniversary of Brazil’s independence, and the entities reiterated their “unavoidable commitment to the sovereignty of the Brazilian people expressed by the vote and exercised in accordance with the Constitution”.

In addition to making a clear defense of the electoral system, the text led by Fiesp highlights the importance of the institutions’ resilience, which do not allow themselves to be shaken by the “litanies” (litanies) of those who criticize beyond reason.

Following this reasoning, the manifesto also makes a clear defense of both the STF (Supreme Federal Court) and the TSE (Superior Electoral Court), which claims to be conducting “with full security, efficiency and integrity our internationally respected elections”.

On the 26th, Fiesp had already confirmed to the Sheet their participation in the text prepared by the entities. The federation should also integrate an event at the USP Law School on August 11, in an act in defense of democracy.

On the 11th, another manifesto, called “Letter to Brazilians and Brazilians in Defense of the Democratic State of Law”, organized by former USP students and which has already attracted more than 760 thousand adhesions, will also be read in Largo de São Francisco, where the college is located.

Febraban (Brazilian Federation of Banks) is one of the main bodies that signed the entities’ manifesto. On the 8th, President Bolsonaro will have a meeting with Febraban and CNF (National Confederation of Financial Institutions).

According to the institutions, the meeting will serve for the Chief Executive to “talk about the Brazilian economy and listen to the vision of the financial industry”.

This week, President Jair Bolsonaro suspended meetings he would have with businessmen in São Paulo less than two months before the elections. To avoid even greater damage to his image, Bolsonaro canceled a trip to Fiesp and also a dinner with a group of businessmen that he would have on the 11th in the capital of São Paulo, as anticipated by the Mônica Bergamo column.