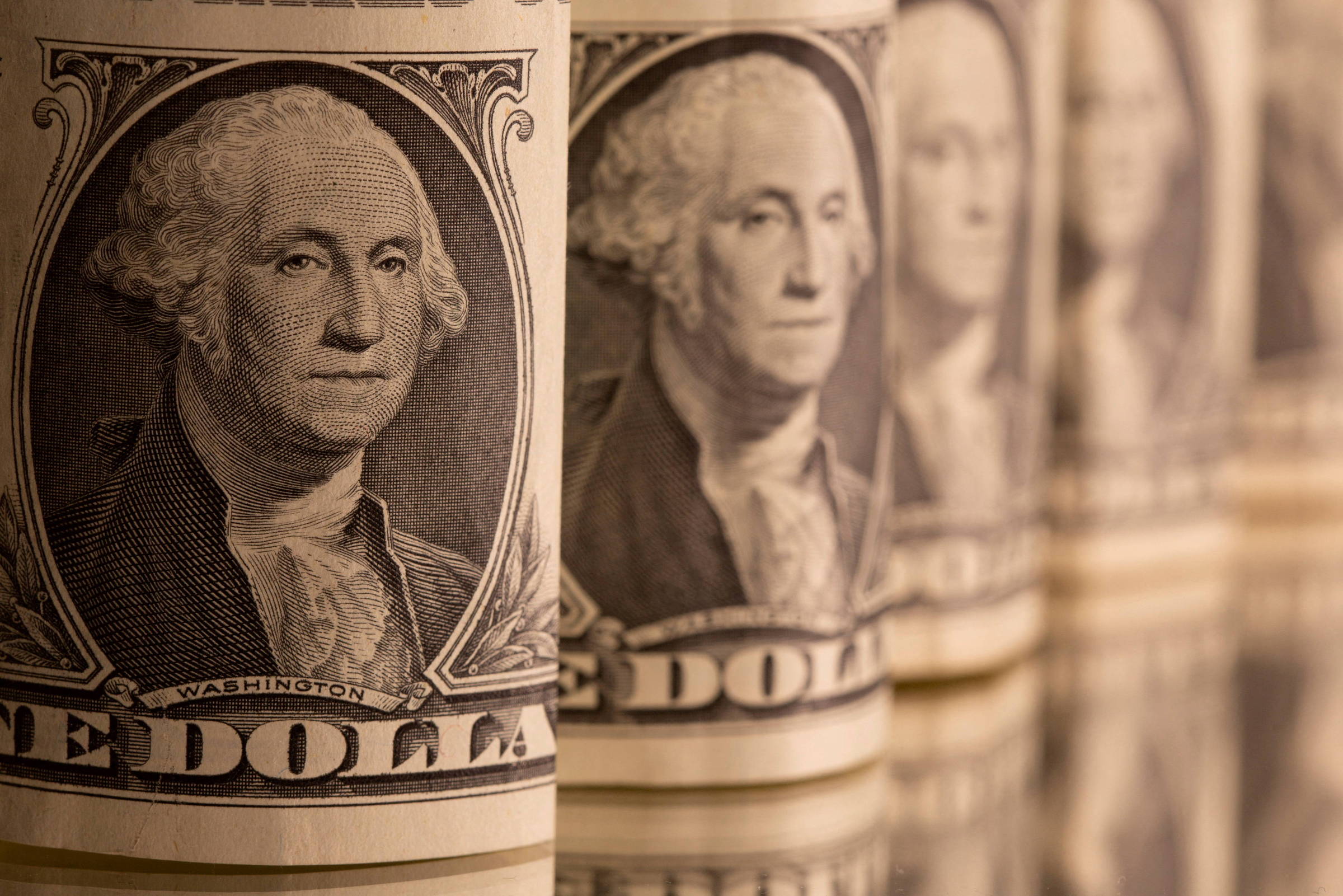 The dollar had a slight drop against the real in the first trades this Thursday (11), following the expansion of the weakness of the US currency abroad for another session, after signs of inflationary relief in the United States.

At 9:11 am this Thursday, the dollar retreated 0.31%, to R$ 5.06 reais. On Wednesday (10), the exchange rate in Brazil dropped and the stock market took a breather with the release of a lower-than-expected inflation rate in the United States.

The spot commercial dollar closed down 0.79%, quoted at R$5.0880 on sale, the lowest value for a trading session since mid-June. At the lowest price on Wednesday, the American currency was traded at R$ 5.0360, when it fell by almost 2%.

The US consumer price index was unchanged in July, after rising 1.3% in June, according to the US Department of Labor. Projections by the Reuters agency indicated an increase of 0.2% in the index last month. The accumulated in 12 months fell from 9.1% in June to 8.5% last month.

The monthly drop of 7.7% for gasoline is among the factors with the greatest weight in the July result.

The new data, which confirms the deceleration of inflation, made the market wait again for the Fed to loosen its pace in its policy of raising interest rates. Analysts are already talking about a 0.50 percentage point increase next month.

Before, part of the market believed that the Fed could repeat the aggressive 0.75 percentage point increase in its interest rate in September, as it did in the last two monetary policy meetings.

On the Brazilian Stock Exchange, the Ibovespa reference indicator rose 1.46% this Wednesday, to 110,235 points. It’s the best result since June 3rd.

Sectors that depend more on an environment with cheap credit and controlled inflation delivered the best results of the session.

Among the highlights of the day, the shares of Lojas Renner rose 4.13%, occupying a place among the most traded.

The performance of local stocks was aligned in this session with the strength of international markets.

In the United States, the benchmark index of the New York Stock Exchange, the S&P 500, jumped 2.13%.

In the Brazilian interest rate market, DI contracts (interbank deposits) with maturities starting in January 2024 retreated after a day of highs the day before.

Although it is only negotiated between financial institutions for loans necessary for the daily cash settlement, the DI rate serves as a parameter for financing in general.

Inflation and lower interest rates in the United States tend to lower the cost of Brazilian credit because, among other reasons, they reduce the pressure on the Brazilian Central Bank to increase the premium to attract investors to the country’s fixed income.