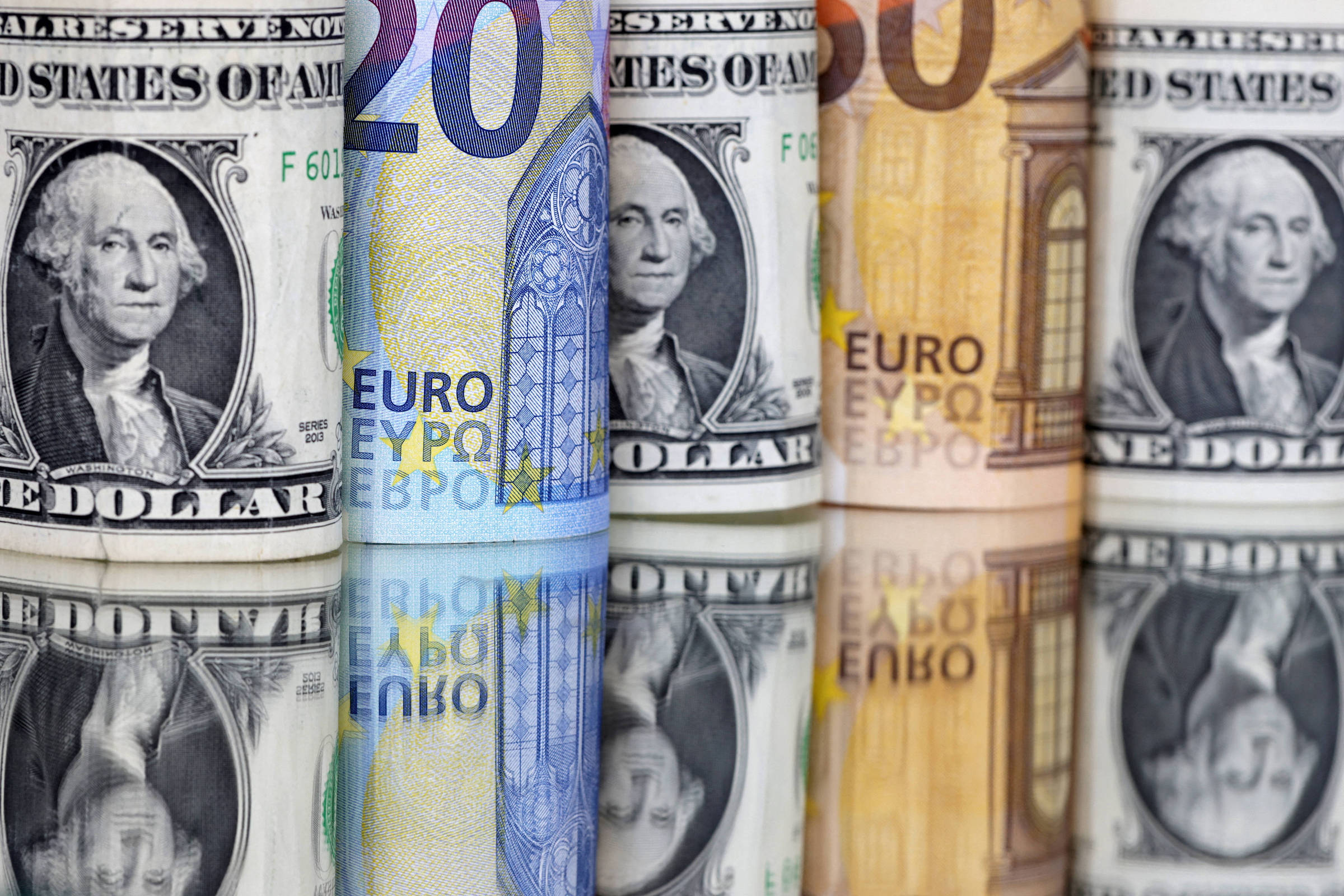 The dollar opened this Friday (2) lower against the real, pausing a recent rally, while traders around the world worked on standby ahead of the release of an important US employment report, which, if it presents a strong reading, could fuel bets on the Federal Reserve’s maintenance of an aggressive monetary policy stance.

This Thursday (1st), investors intensified the race for assets linked to the dollar and led the American currency to renew the highest world high in two decades. Concerns about threats to the growth of the world’s major economies spurred the search for the safety of US Treasury bonds.

The DXY index, which compares the dollar to major currencies, advanced to its highest level for a daily close since 2002.

Among the strong currencies that tumbled against the dollar this Thursday, the pound sterling reached the lowest price since 1985. In the Brazilian exchange market, the pound fell 0.47%, quoted at R$ 6.0021.

Since last week, the speech of the president of the Fed (Federal Reserve, the American central bank) has reverberated in the markets during the symposium of central bankers in Jackson Hole.

This expectation of low growth is due to the Fed’s intention to maintain its policy of aggressively raising its interest rates. The United States seeks to restrict credit to curb the country’s highest inflation in four decades.

A similar situation occurs in Europe, where the European Central Bank has also started a process of raising interest rates to contain inflation.

Europe still faces the threat of running out of gas supplies from Russia during the winter.

In China, the economy also shows signs of slowing down as Beijing continues to paralyze activities to combat the advance of Covid, contributing to a sharp drop in oil.

After a falling opening, the Brazilian Stock Exchange managed to move away from the mostly negative scenario abroad at the end of the day. The Ibovespa rose 0.81% this Wednesday, to 110,405 points.

Amid expectations of low global growth, Brazil gained prominence as investors began to digest better-than-expected data on domestic economic activity in the second quarter throughout the day. Brazil’s GDP grew by 1.2% in relation to the first quarter.

In New York, the S&P 500 parameter indicator rose 0.30%, after having spent the entire day in the negative. The Nasdaq index, which tracks companies more dependent on cheap credit to grow, fell 0.26%.