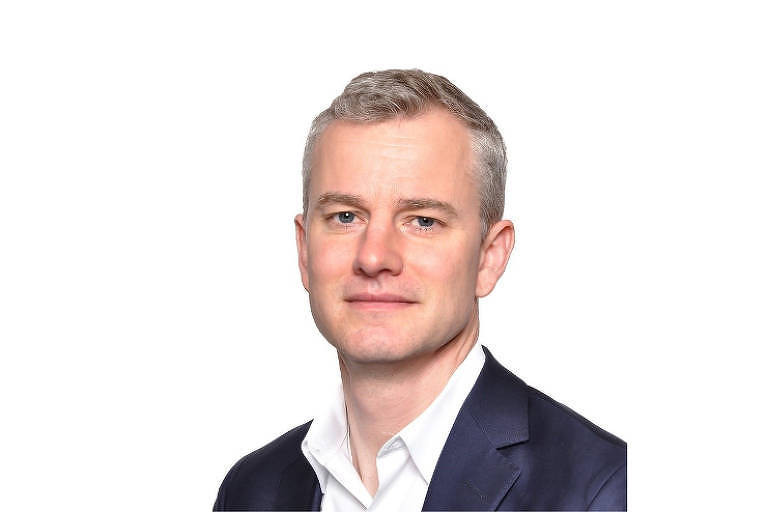 Pix do Brasil is at the top of the list of those who could join the global Pix, says project leader

Andrew McCormack, head of the BIS (Bank for International Settlements) innovation center in Singapore, mixes caution and optimism when talking about the development of the Nexus, the “Global Pix”.

In an interview with Sheetthe director commented on the future of the project that will allow payments between countries and different currencies in up to 60 seconds and said that Pix, launched in Brazil in November 2020, would be at the top of the list of systems that could join the Nexus.

Is conducting a Nexus pilot project on schedule? If we succeed, and we are cautiously optimistic, a pilot would logically be the next phase, so we would start this work in early 2023. That is certainly our hope and expectation. There is stakeholder management [grupos de interesse] and alignment with who the pilot participants would be and the BIS itself, so it’s too early to announce what’s going to happen, but we hope to do a pilot in the sequel.

Could Brazil, which has Pix, be included in a test? Pix is ​​definitely standing out internationally as a great success in terms of transforming the real-time payments market, and we understand that it has been well accepted in the country. We are certainly open to this discussion, but to be clear, we did not have this discussion with the Central Bank.

Can you compare Pix with a system like Nexus? Thinking about the systems that the Nexus should be able to connect to, Pix would be at the top of the list, as it has all the attributes we want to see in the system. It has modern infrastructure, it is settled in Central Bank currency, it is regulated. From our point of view, it fulfills all the major requirements that we would like to see in terms of the systems that could join the Nexus, if we can get it up and running.

Any final thoughts? Some of what I’ve mentioned is speculative in terms of what we expect to do next year. We have good intentions to proceed with this program of work, but just to be clear, we are still coming out of the second year of the proof-of-concept phase, so certainly a pilot is an aspiration, but it is not guaranteed at this point.

Head of the BIS (Bank for International Settlements) innovation center in Singapore. He was CIO (Head of Information Technology) at Payments Canada. He has an MBA from the Ivey Business School and a degree in computer science from Carleton University in Canada.