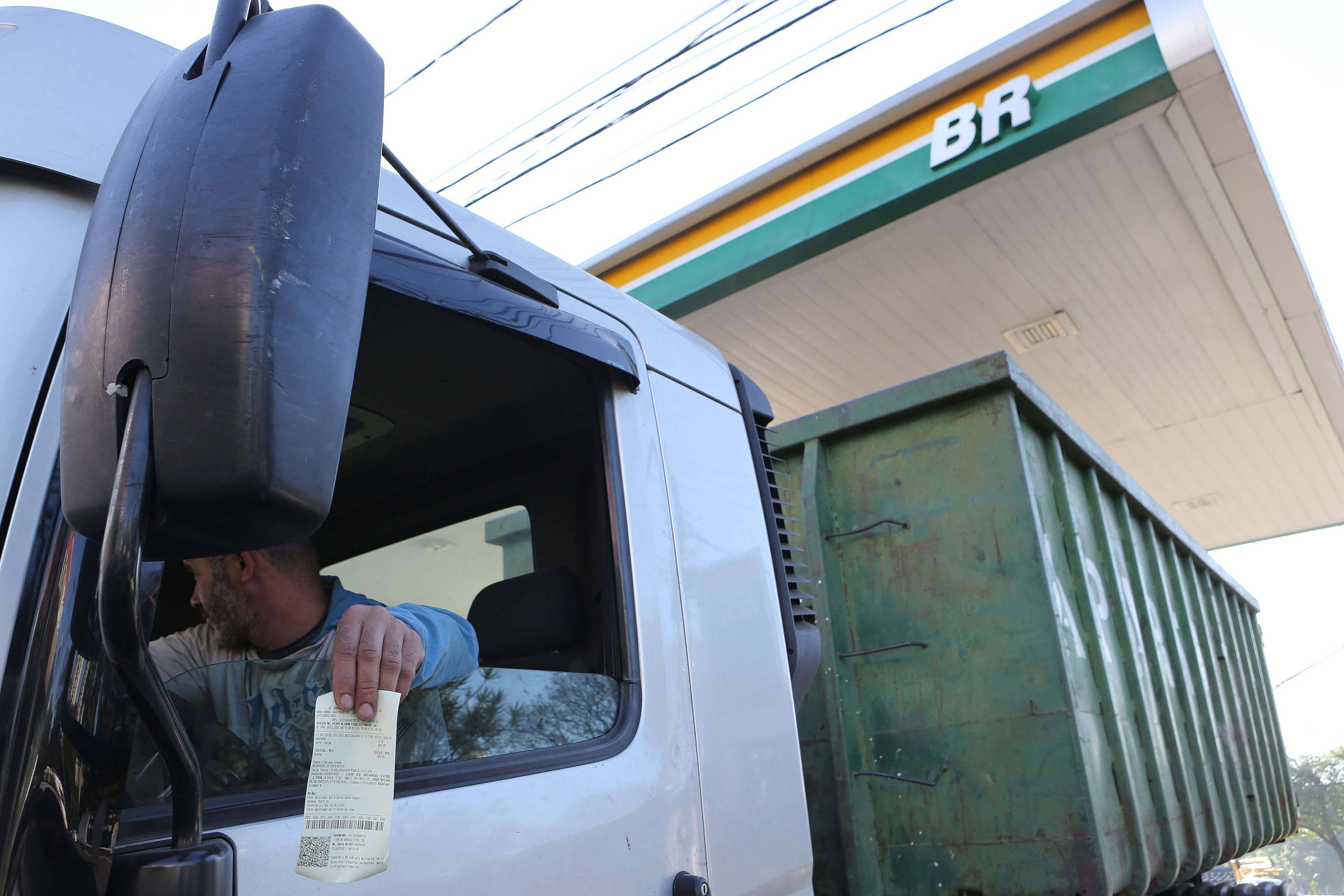 Considering that the diesel sold at gas stations contains 10% biodiesel, the state-owned company estimates a transfer of R$ 0.27 per liter to the final consumer. It was the third reduction in the price of diesel under the Caio Paes de Andrade administration. The last one, on August 12, was 4%.

In a note, Petrobras says that the decision “follows the evolution of reference prices and is consistent with Petrobras’ pricing practice, which seeks to balance its prices with the market, but without passing on to domestic prices the conjunctural volatility of quotations and the exchange rate.”

According to Abicom (Brazilian Association of Fuel Importers), the average price of diesel in Brazilian refineries was R$0.47 per liter above import parity, a concept used by Petrobras in its pricing policy.

It has been above the international average since the end of August, although at lower values ​​than the current one for most of the period.

Fundamental for cargo transport in the country, diesel was less impacted by tax cuts approved by Congress at the end of June and fell much less than gasoline and ethanol at gas stations.

Last week, according to the ANP (National Agency for Petroleum, Gas and Biofuels) it cost an average of R$ 6.84 per litre, a drop of only 9.6% since the law was passed. Gasoline, which had higher taxes, dropped 32% over the same period.

The drop in fuel prices is one of the strengths of the campaign for the re-election of President Jair Bolsonaro (PL), whose image was eroded by the escalation of inflation in the first half of the year. To generate positive facts, Petrobras started announcing cuts almost every week.