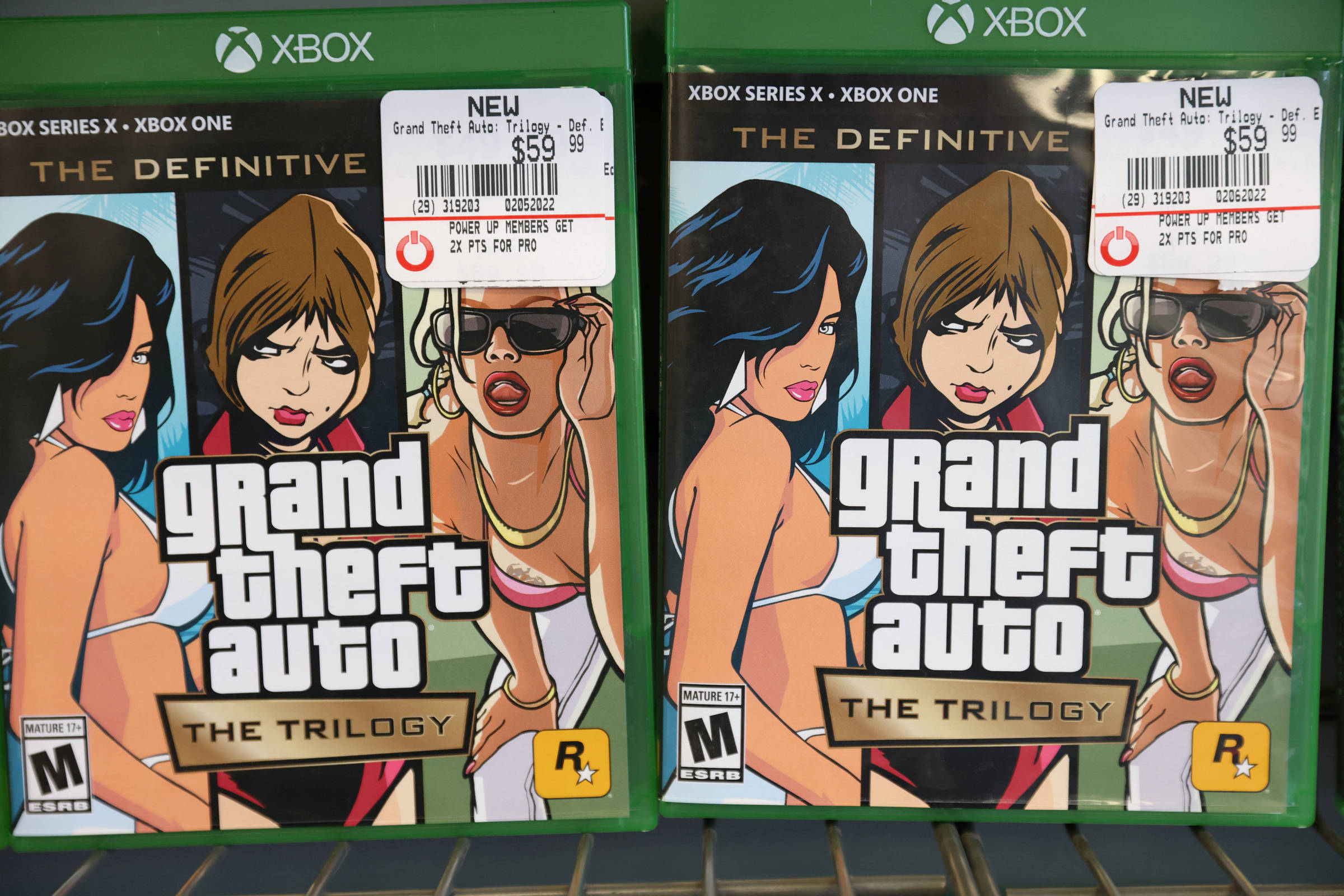 Shares in Take-Two Interactive Software were down nearly 6% in premarket trading on Monday, following a report that a hacker had leaked the first screenshots of GTA 6 (Grand Theft Auto), the upcoming issue. of the best-selling video game.

The leak included dozens of videos showing robberies and shootings, which were posted on the GTA Forums forum. Bloomberg News said sources familiar with the game’s development have confirmed the videos are real.

“It’s a publicity disaster, possibly damaging production and morale,” Jefferies wrote in a note to customers, warning that the potential leak of the game’s source code could pose a greater threat.

“If the source code is leaked, it could require significant changes to the game engine to ensure its stability and the integrity of the GTA 6 Online server once it is released.”

The hacker, who also claimed to be the person behind a hacking attack on Uber last week, posted a message on the forum about trying to “negotiate a deal” with Take-Two.

Take-Two and Rockstar, the studio of the company that makes the game, did not respond to Reuters requests for comment.

An administrator of the message board, GTAForums, said that Take-Two asked for the copyrighted material to be taken down.

“Do not share media or links to leaked copyrighted material. Discussion is allowed,” read a banner on the GTAForums homepage.

Players and investors have been waiting for years for the release of GTA 6, the development of which was confirmed in February, which led to a jump of more than 7% in Take-Two’s shares.

“Based on what we see, the game is further along than many believe and (the leak) will not affect reception/sales of the game,” said Jefferies analysts.

GTA 6 is estimated to generate reserves of US$3.5 billion (R$18.5 billion) at launch and an annual average of US$2 billion (R$10.5 billion) afterwards, according to BofA. Global Research.