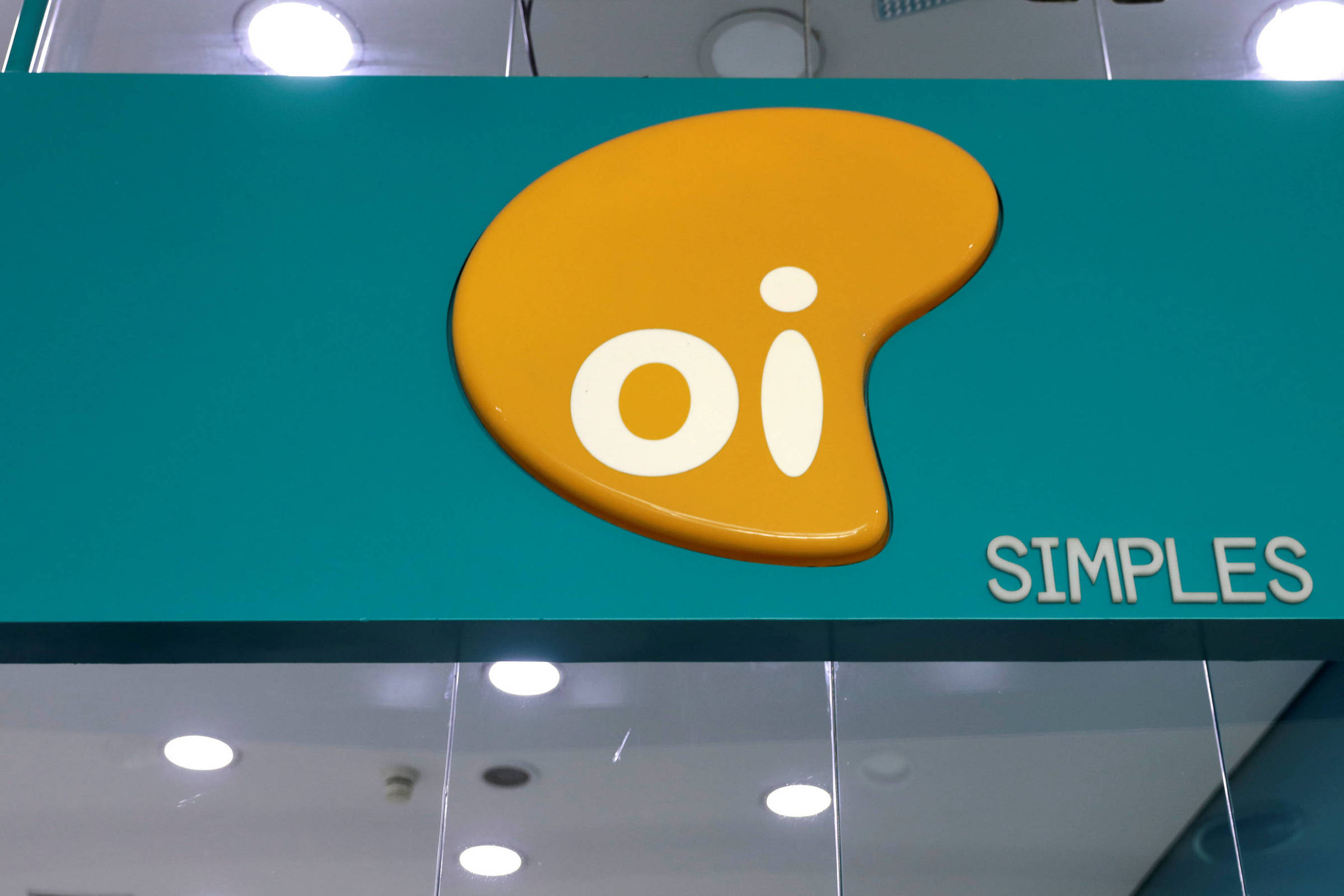 Claro, TIM and Telefônica ask for a reduction of R$ 3.2 billion in the purchase of Oi

The telecommunications operators Claro, TIM and Telefônica Brasil asked for a reduction of R$ 3.2 billion in the total price of the purchase of Oi Móvel, alleging divergences in technical information about the assets.

Oi said in a statement on Monday (19) that it received notification from the buyers regarding the post-closing price adjustment of the transaction. The company has 30 working days to present a disagreement on the points raised by rivals and has already said that it will take the appropriate measures.

In practice, Oi would have to return R$ 1.74 billion, as TIM, Claro and Telefônica Brasil had already withheld an amount for potential closing price adjustments or indemnities.

Of these nearly R$1.8 billion —the difference between the R$3.2 billion notified and the total retained by the companies— R$769 million would be returned to TIM, R$587 million to Telefônica Brasil and R$383 million to Claro , from Mexico’s América Móvil.

Oi said it strongly disagrees with the value claimed by rivals and stated that the adjustments present “procedural and technical errors”, with “mistakes in the methodology, criteria, assumptions and approach adopted”. The company also stated that mandatory documents and information were not presented in the notification.

Telefônica Brasil, Claro and TIM won the right to Oi’s mobile telephony assets at the end of 2020, with a joint offer of R$ 16.5 billion, in an auction that counted only on the group’s offer. The deal, concluded in April this year, was scrutinized by regulators including Anatel (National Telecommunications Agency) and CADE (Administrative Council for Economic Defense).

Around 10:30 am, Oi’s common shares plummeted 11.3% on the São Paulo stock exchange, while TIM dropped 1.4% and Telefônica Brasil hovered around stability. At the same time, the Ibovespa lost 0.5%.

TIM said in a parallel statement that, during analysis and validation of the purchase price carried out with KPMG, contracted by the three companies, divergences were identified in assumptions and calculation criteria, based on information and documents “that could only be accessed after the closing the transaction”.

Among the points raised in the notification are customary working capital and net debt adjustments, as well as evidence of capex (investment expense) non-compliance with the minimum volume and nature of Oi’s investment obligations, TIM said.

In addition, TIM cites evidence of non-compliance with obligations “related to maintaining a minimum share of the seller in the net additions of lines (activations of new lines minus disconnected lines) of the mobile telephony market”.

TIM said that there is no change in its projections of synergies with the operation.

The notification was delivered by TIM, Claro and Telefônica Brasil on Saturday (17), when the deadline for demonstrations ended, after being extended by one month in August.

Oi said that after its period of response to the notification, a period of 30 days begins, when the parties will try to reach an agreement in “good faith”. If, even so, there is no resolution of the differences, companies can request that the adjustment be determined by an independent auditing company, which will have another 30 days to deliver its decision.

In addition to the R$3.2 billion reduction, TIM, Claro and Telefônica Brasil asked Oi for an additional R$353 million in total in compensation for the review of assets. In this case, Oi will have ten business days to file a disagreement and then another five days for the parties to reach an agreement, before the matter goes to arbitration.

Facebook
Twitter
Pinterest
WhatsApp
Previous article
Oikonomou: The government welcomes the European Act on the freedom of the Media
Next article
Queen Elizabeth’s funeral: Faithful to the end, Corgis awaited her outside Windsor