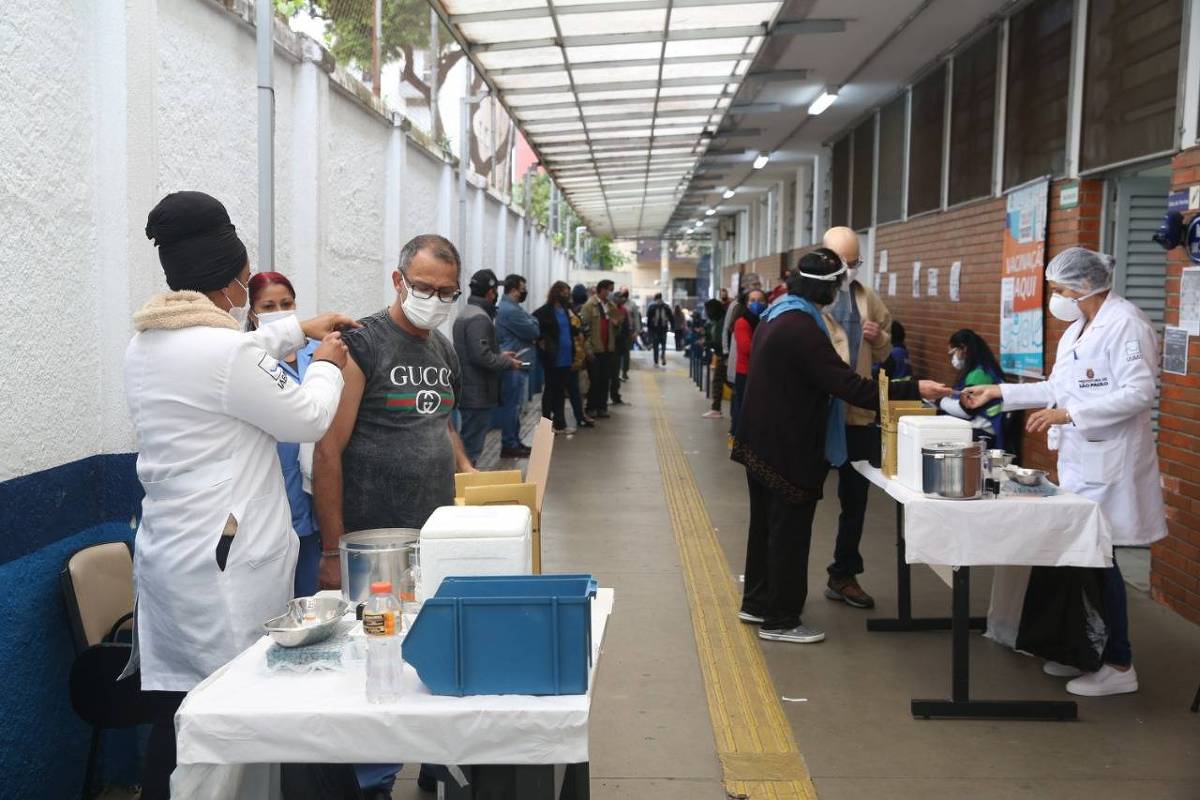 Opinion – Why? Economês in good Portuguese: Covid-19 in Brazil: a summary of the data and the drama

Two and a half years after taking the world by storm, the Covid-19 virus is weakening thanks to a combination of vaccines and herd immunity, and life is, at least to some extent, returning to normal. But remembering and documenting is important, because memory is fickle and, at election time, lies and truths mix with unbelievable ease.

After all, how did Brazil fare during the pandemic?

However, this raw measure is problematic. The number of deaths per million in Brazil does not differ much from that seen in Italy. But, since the elderly population there (as a proportion of the total) is almost double that of Brazil, the comparison is crooked and “unfair” with Italy – Covid-19 kills many more elderly people than young people, regardless of the agility of the population. public policy response.

To correct for this distortion, a more appropriate measure is the number of deaths expected for each of the countries based on their age structure. Japan, for example, has witnessed far fewer deaths than its age distribution would suggest. This is clearly a measure of this country’s success in dealing with the pandemic.

Using this criterion, Brazil goes to eighth position, basically tied with Paraguay. A more detailed analysis, including also other variables such as urban population and per capita income, paints a similar picture. The country, and others in Latin America and Eastern Europe, has been more affected by Covid-19 than indicators outside the government’s control would suggest. Public policy, therefore, was not good.

And how do we do with vaccination, an important dimension of public policy? Relatively well, close to the world average, with just over half of the adult population having received 3 doses according to the September 2022 data. The problem here, and this possibly helps to explain why so many deaths, is temporal dynamics. of vaccination. At the beginning of this year, the number of people with three doses in the arm was relatively low compared to other countries. Convergence to the mean occurred, but late.

Another possibility is that the country, on average, was less cloistered, and thus had more deaths, but with lower costs for the economy. GDP per inhabitant data from the World Bank show that the recovery, after the 2020 fall, was close to the world average.

In summary, in the pandemic years, Brazil was very bad in terms of deaths per inhabitant, and reached an average position in terms of economic performance.

Those are the data. We can discuss the causes, but not the numbers.