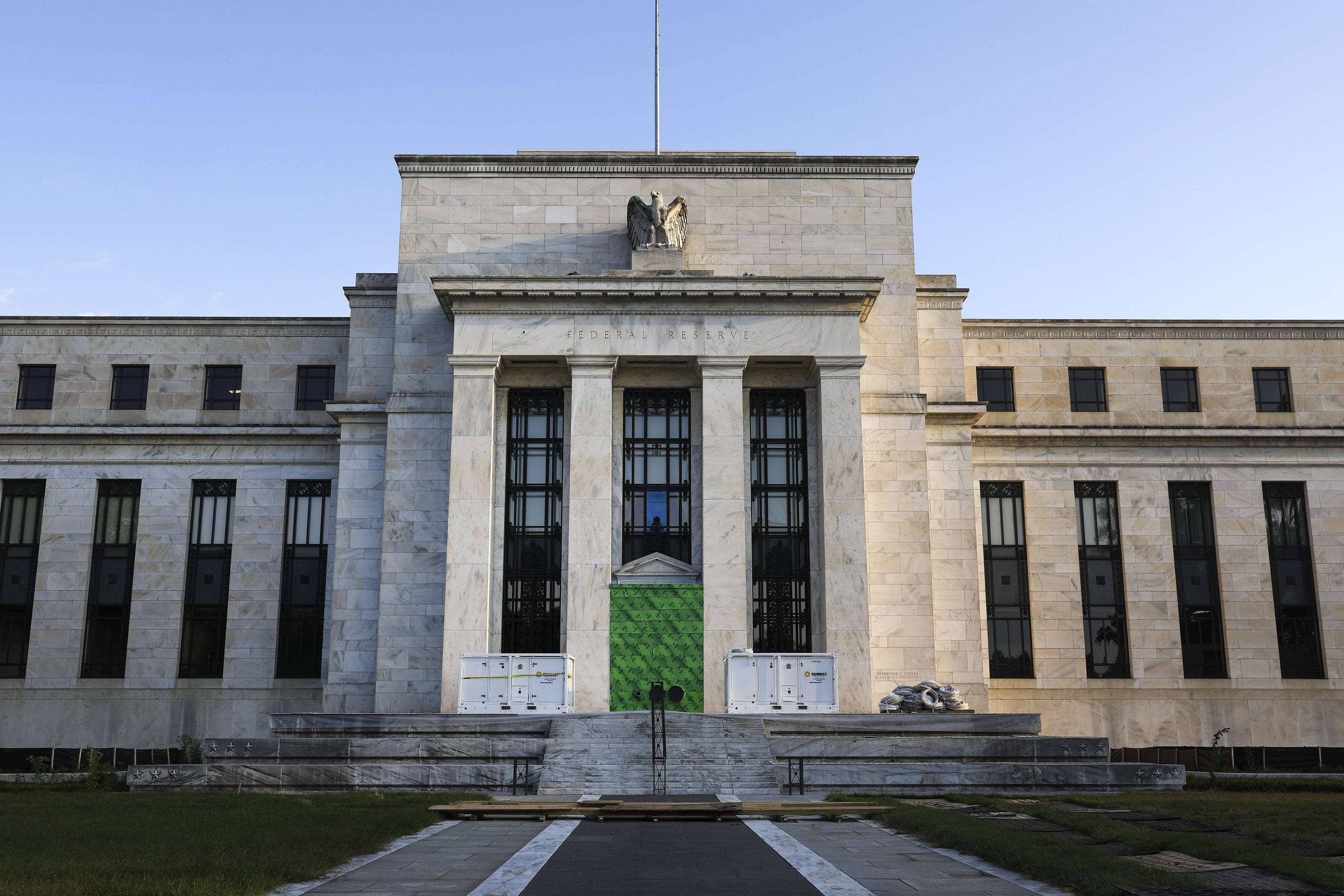 US raises interest rates by 0.75 point for the third time in a row

The Fed (Federal Reserve, the American central bank) this Wednesday (21) raised its interest rate by 0.75 percentage point for the third consecutive time, raising the benchmark for the US credit market to a level between 3% and 3.25% per year.

The US monetary authority has been aggressively increasing its interest rate in the face of the need to curb the country’s highest inflation in 40 years.

Concerns about rising prices gained even more strength last week, after the release of the CPI, an acronym for consumer price index, showed that US inflation rose 0.1% in August, accumulating 8.3% in 12 months.

Despite the disappointment with August’s inflation, the country is slowly moving away from the 9.1% peak recorded by the CPI in June.

The slow deceleration of inflation has basically responded to the drop in fuel prices, while other segments, such as services, are still on the rise, comments Camila Abdelmalack, chief economist at Veedha Investimentos. “This shows the Fed’s difficulty in bringing US inflation closer to the target of 2% per year,” she says.

There is consensus in the market on the need to make credit more expensive to withdraw money from circulation. This is the main measure adopted by central banks in an attempt to curb global inflation, a process that began due to failures caused by the pandemic in the global supply of raw materials and consumer goods. The problem has become even more acute with the Ukrainian War pushing up energy and food prices.

There are fears, however, that the cost of this monetary tightening will be a serious slowdown in economic activity on a global scale.

Among the effects of a recession are the absence of business growth, a consistent increase in unemployment and an exaggerated fall in consumption.

With no prospect of company growth, investors tend to abandon the stock markets to seek gains in fixed income. The safest of these is the American one, where US sovereign bonds are getting more and more advantageous.

The yield on US Treasury bonds maturing in ten years, a benchmark for this market, reached the highest level in a decade this week.

The movement of dollars towards US fixed income also makes the currency scarce in other countries. The dollar became more expensive this year, in the average comparison with the main currencies.