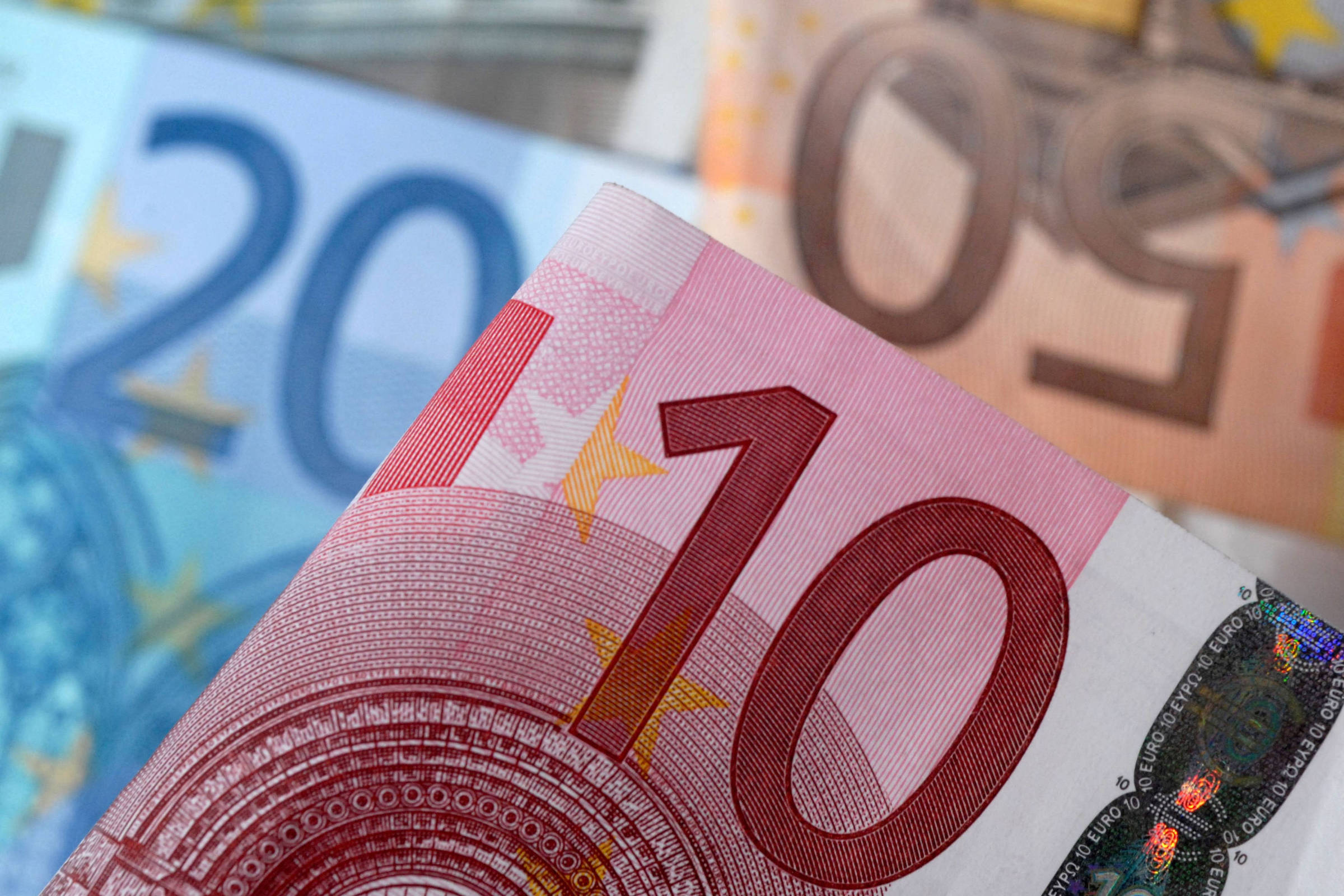 Euro hits lowest value against the dollar in 20 years

The euro hit its lowest value against the dollar in two decades on Thursday (22), plummeting to USD 0.9810. In Brazil, the euro exchange rate is approximately R$5.

The drop came after Russian President Vladimir Putin ordered the mobilization of up to 300,000 reservists, which suggests a resurgence of the Ukrainian War, and after the Federal Reserve – the US central bank – promoted a new and significant increase in the rate. interest rates, aiming to face inflation. The US Fed has already predicted further hikes in the basic interest rate, which surprised even market analysts.

The European Central Bank (ECB), in turn, has more recently joined efforts to contain inflation, but has been facing difficulties. Like many other regulators in developed western economies, the ECB has kept its interest rate close to zero almost uninterruptedly since the 2008 global financial crisis. The goal was to promote economic growth and limit inflation to around 2%.

For years, historically low rates managed, albeit with some fragility, to maintain positive growth and prevent inflation from rising.

But the disruptions in the global supply chain generated by the Covid-19 pandemic, and then the impact on the price of essential products, such as food and fuel, as a result of the Ukrainian War, contributed to boosting inflation towards 10%. . This rise causes banks to raise rates in an attempt to exert some control.

The European currency had reached parity with the US for the first time in 20 years in July.

Historic casualties around the world

Other international currencies such as the Singapore dollar, the Swedish krona and the South Korean won also lost value against the US dollar.

To try to confront the crisis, regulatory banks in Japan, the Philippines, the United Kingdom, Norway, Taiwan and Indonesia are also expected to announce interest rate hikes.

Facebook
Twitter
Pinterest
WhatsApp
Previous articleMônica Bergamo: Chef Mayra Toledo welcomes Marta Suplicy and Nelson Jobim at the launch of the book ‘May Macarons’
Next articleIranian president: Makhsa had no signs of abuse