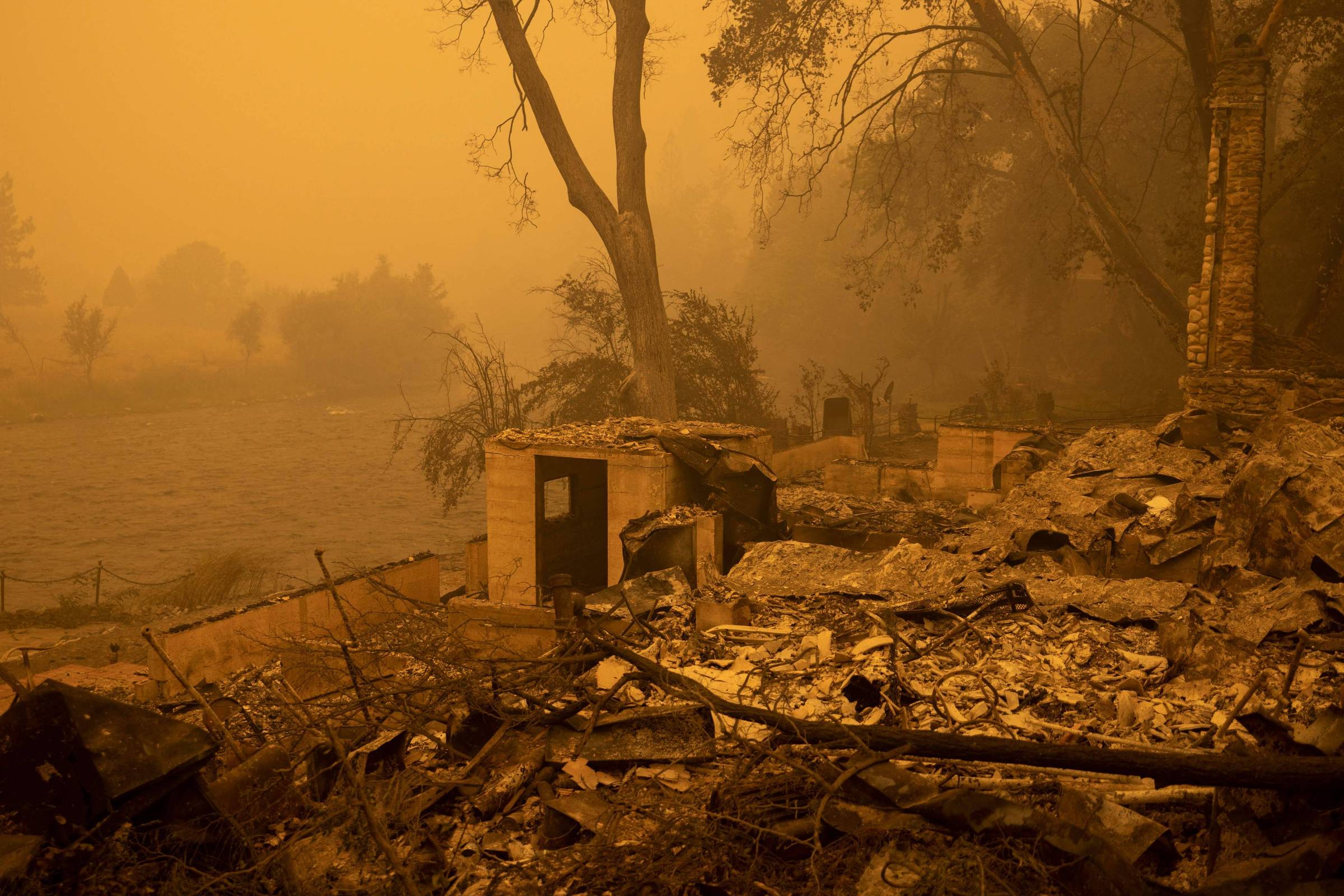 World Bank President David Malpass on Thursday tried to respond to criticism from NGOs specializing in the fight against global warming, who accuse him of being skeptical about climate change for refusing to answer a question about fuels. fossils.

“It is clear that greenhouse gas emissions are caused by humans, in particular by the use of fossil fuels, and we are working to change that,” Malpass told CNN.

Earlier this week, former US Vice President Al Gore accused Malpass of being a “climate change skeptic”, claiming he has failed to improve the funding of climate change projects in developing countries.

“I’m not skeptical (about climate change),” insisted Malpass, noting that he may have been “confused” by not “always being good at answering questions.”

On Wednesday, the head of the international institution was questioned at a roundtable dedicated to financing the fight against climate change. Malpass declined to respond.

“Do you accept the scientific consensus that the use of fossil fuels dangerously and rapidly overheats the planet?” asked the event’s moderator, to whom the World Bank chief declined to respond.

After several questions as to whether he recognized the fact that fossil fuels had a real impact on global warming, finally, under public pressure, Malpass declared that he did not know.

“I’m not a scientist”, explained Malpass, preferring to highlight the “huge effort” made by the World Bank to help finance against climate change.

Organized by The New York Times, the roundtable took place during Climate Week in New York, on the sidelines of the UN General Assembly.

Malpass’s comment provoked numerous reactions from specialist NGOs, which called for his resignation.

“The World Bank cannot be run by a climate (change) skeptic. President (Joe) Biden and the institution’s board must fire him immediately,” Luisa Galvão of the Friends of the Earth Association said in a statement.

“With Malpass at the helm, the World Bank cannot be trusted as an ally for sustainable development,” criticized Bronwen Tucker of Oil Change International.

Considered a supporter of former US President Donald Trump, who proposed his candidacy, Malpass was elected president of the World Bank in April 2019.