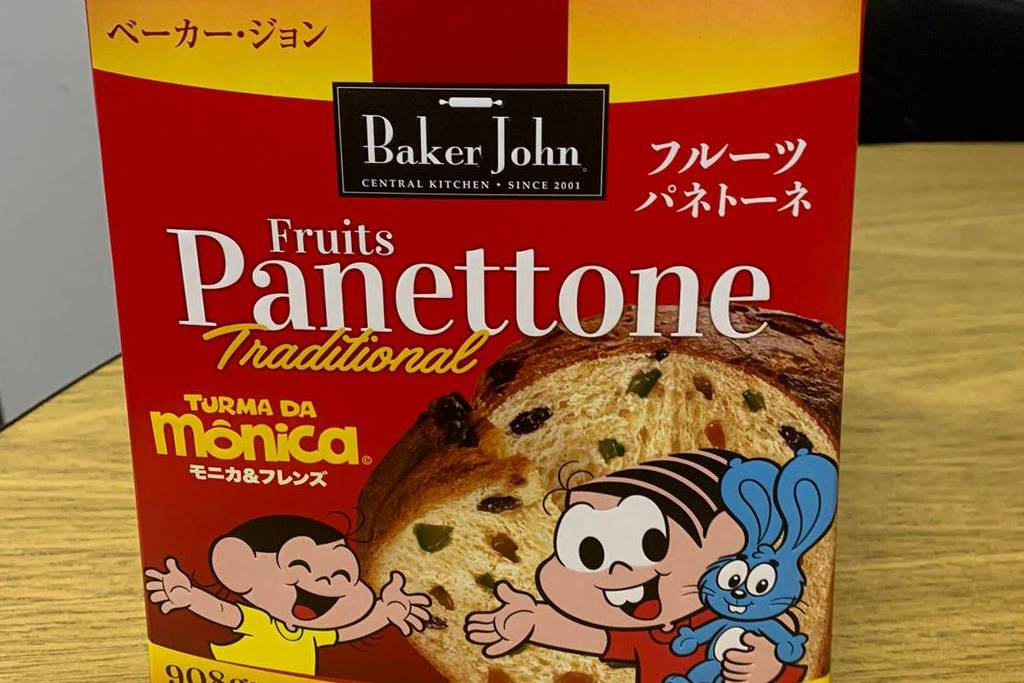 The Brazilian manufacturer Village, owner of the traditional Cepam bakery, in the east of São Paulo, believes that the 10% increase in Panettone sales at Christmas this year should be driven by exports. Especially for the Japanese market.

“We serve both the Japanese and the Brazilians who live there,” says Village director João Diogo.

The company already made its own brand for a Japanese importer, but now it is arriving in the Asian country under the name Village.

Exports are expected to account for more than a fifth (22%) of product sales this year. In 2021, sales of panettone abroad accounted for 8%.

In addition to Japan, the company has already closed sales to Portugal and Venezuela. It is still negotiating with France, England, Uruguay and Paraguay.

According to Diogo, it is easier to sell abroad than in some regions of Brazil. “Freight in the domestic market starts at 13% of the cost of goods, even considering the shared fleet”, says the executive.

In some regions of the country, such as Rio de Janeiro, the cost is even higher.

“Abroad, shipping is FOB”, he says, referring to the “free on board” modality, in which the seller is free from responsibility for the delivery of the product.

“In Rio de Janeiro, for example, the seller has to pay the freight and even a high price for the insurance of the goods”, says Diogo. “It’s almost pay to sell.”

Bauducco has a Brazilian panettone factory in Miami

The products come from four factories in the country — two in Guarulhos (SP), one in Rio Largo (AL), one in Extrema (MG) — and a factory in Miami, in the United States, opened in 2018.

“The United States is one of the main buyers of the continent”, says the marketing director of Arcor, Anderson Freire.

The sale of panettone to firm drops

According to João Diogo, from Village, the institutional sale of Panettone — made to companies, which give gifts to consumers and employees — is increasingly scarce.

“It’s almost non-existent”, says the executive. “The few companies that buy negotiate directly with the basketmakers”, he says, referring to the companies that assemble Christmas baskets.

Facebook
Twitter
Pinterest
WhatsApp
Previous article
Study identifies 75 proteins that may be related to depression in the elderly
Next article
“Together We Can”: Voluntary blood donation program from September 26 – 30