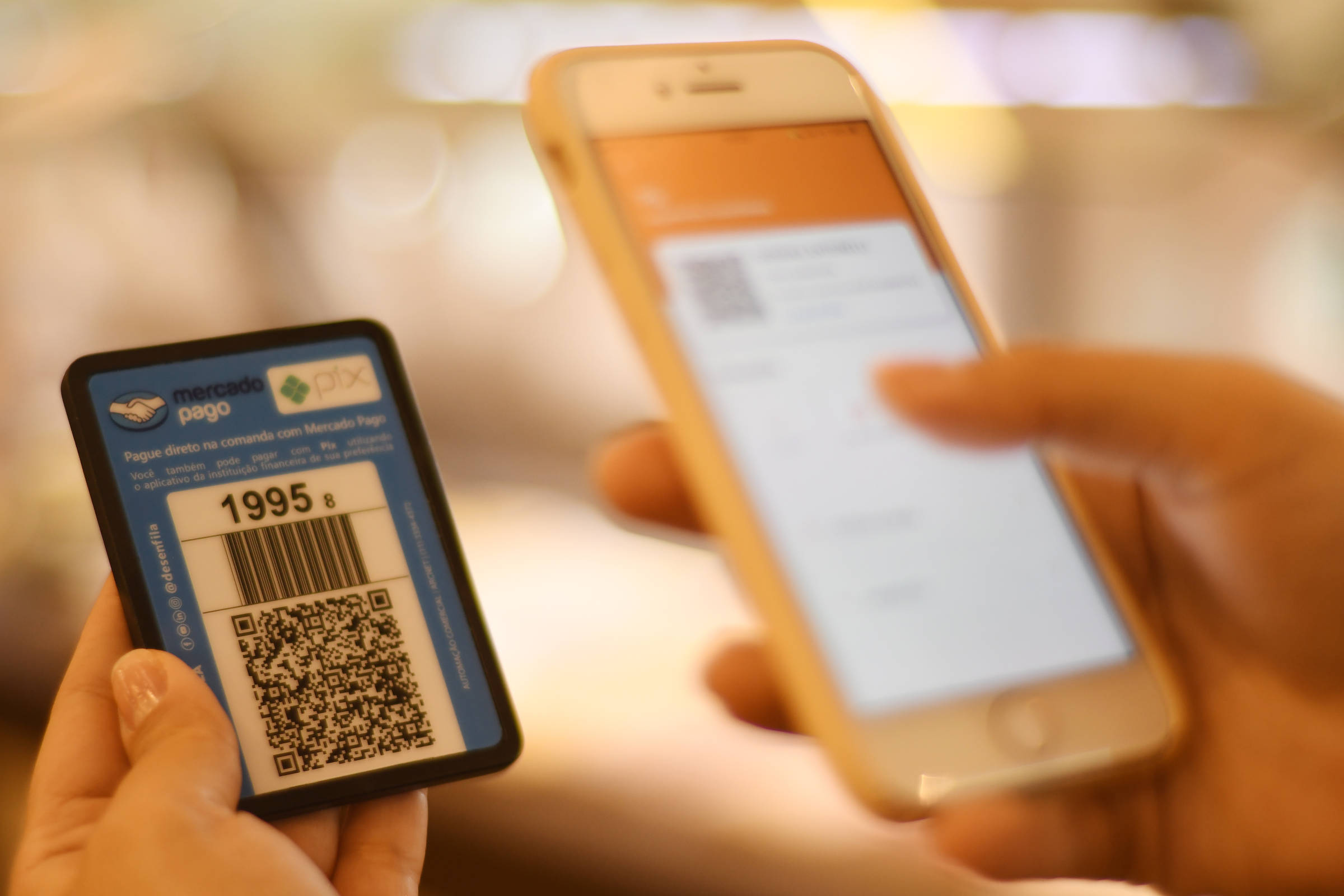 Opinion – Ronaldo Lemos: The search for the global Pix

If there is one thing that Brazil has hit the nail on the head from a technology policy point of view, it is Pix. The project, started in 2014 and concluded in this administration of the Central Bank, brings together many of the qualities expected in the use of technology by governments. It’s an open, generative, open source project that serves as the foundation for an unimaginable amount of other innovations and efficiencies.

Other countries, like Mexico, have similar projects, like CoDi. But Pix has the upper hand in terms of design decisions. It is more comprehensive and flexible than the Mexican hermano. The model’s success was so great that it became an international influence. The BIS (Bank for International Settlements) is testing a Pix-like system that would allow sending amounts and payments from person to person, directly, covering 60 countries.

The BIS better run. There are faster competitors on the horizon. Thanks to the so-called Web 3, the real global Pix is ​​likely to emerge from blockchain technology rather than the networks of international banks. The closest to achieving this project is the Stellar network, responsible for managing projects involving the XLM cryptocurrency.

First of all, it’s worth mentioning that I’m on the board of the Stellar Foundation, so take the information below with whatever grains of salt you feel are necessary. In any case, XLM today is the first project that has managed to build a global network that allows for the seamless transition between physical money and crypto. In other words, it created a suitable infrastructure for a global Pix.

This was done through the use of the Stellar network by global financial company MoneyGram. Created in 1980, MoneyGram has more than 420,000 offices and representatives around the world. Until recently, its form of service was similar to a bank. The customer deposits an amount in the company. This amount can then be withdrawn by the recipient at any other store in the more than 200 countries where MoneyGram is present.

Everything changed with the partnership with the Stellar network. It is no longer necessary to make a deposit. Just have a mobile wallet app (like Vibrant) and convert any amount into dollars (using USDC stable currency). This can be done at home or by going to a MoneyGram store. To withdraw physical money again, simply go to any MoneyGram store anywhere in the world and withdraw. Directly from crypto to physical money.

This network positions apps like Vibrant as one of the top candidates right now to function as a global Pix. It is possible to send money anywhere on the planet, by cell phone and instantly and withdraw cash in 200 countries. The applications of this model are numerous. For example, there are reports of refugees from the Ukrainian War using this network to get their savings on the run.

Another important point is that Web 3, blockchains and cryptocurrencies are at a crucial moment. For a long time there were many promises of application in the real world, but few projects actually came to fruition. This project demonstrates that blockchain infrastructure can bring efficiency and innovation to the global payment system.