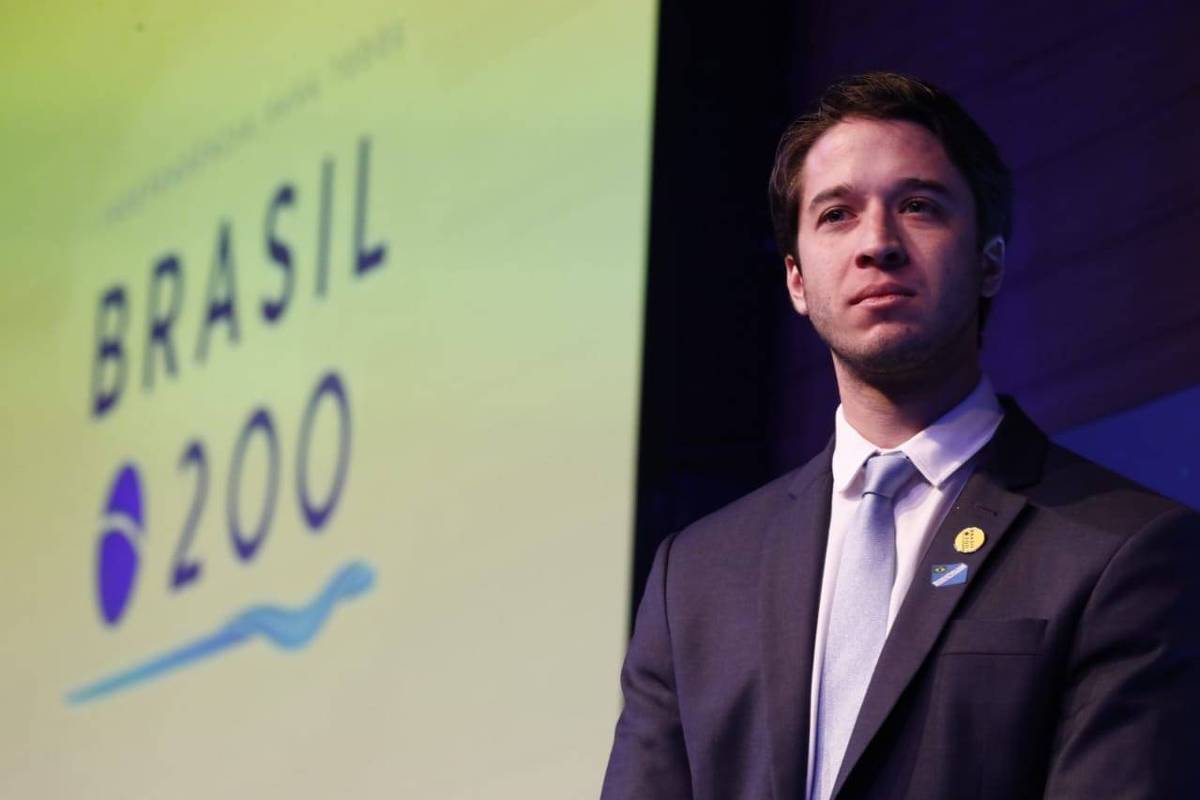 Businessmen more aligned with the president celebrated the results of the polls this Sunday (2), with the prospect of a close second between Lula and Bolsonaro.

The general mood is one of optimism, but with caution. Faced with the score of 48% of the votes for PT and 43% for Bolsonaro, the assessment is that it is not easy, but it is possible to achieve a victory in the second round.

To reverse the result with an overtake of the current president, Bolsonar businessmen say they expect more important support from the re-elected governor of Minas, Romeu Zema (Novo), and from ACM Neto (União Brasil), who is running for the second round of the government of Bahia, in addition to Ciro Gomes (PDT), defeated in the presidential race.

On Sunday, Bolsonaro said he keeps “open doors” to talk to Ciro Gomes and Simone Tebet (MDB). He also stated that he had already contacted Zema’s interlocutors for a meeting in Belo Horizonte.

Among the most active Bolsonarista businessmen on social media, Gabriel Kanner, from the family that owns Riachuelo, published a message saying that the right has consolidated itself as a more mature political force than in 2018, electing governors and the largest benches in the Legislative. “There is only right x left. Whoever stayed in the middle lost”, wrote the businessman.

Winston Ling published a photo wearing a shirt printed with the flag of Brazil in the voting line and even suggested that there was fraud in the Electoral Justice application. “What technology is this that leaves the App stuck for so long!!! #fraud?????”, he wrote.

Luciano Hang released a note through WhatsApp, as he has his social media accounts blocked by the courts, saying that this election is a “spiritual war”.