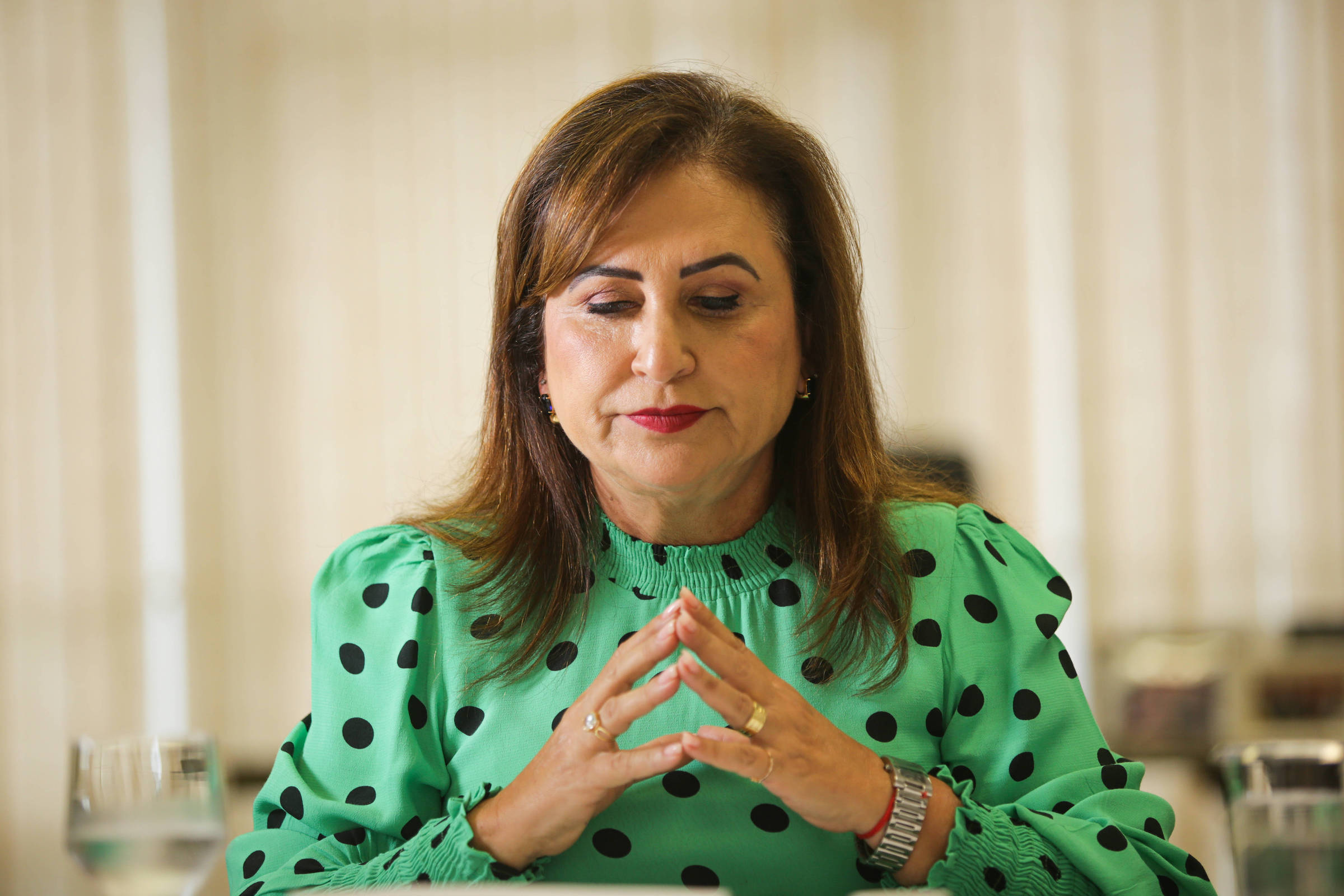 Kátia Abreu, ruralist leader, asks for a vote for Lula

Senator Kátia Abreu (PP-TO) released this Monday (10) a video on her Twitter profile in which she asks for a vote for Luiz Inácio Lula da Silva (PT), candidate for the Presidency of the Republic, as the only way to reverse the destruction of Brazil’s environmental image abroad and its effects on national agribusiness.

A ruralist leader, Abreu used the video to comment on a decision taken on September 13 by the European Parliament, which approved a new environmental law banning the import of products from deforested areas.

The European decision, says the senator, was motivated by the 13,000 square kilometers of illegal deforestation in the Amazon since 2019, from the government of President Jair Bolsonaro (PL).

She, who was once president of the CNA (Confederation of Agriculture and Livestock of Brazil) and Minister of Agriculture during the government of Dilma Rousseff (PT), recalls that the EU is the second largest buyer of Brazilian agricultural products.

“There were 453 votes in favor and only 57 against. The law prohibits the importation of any product from areas where deforestation has taken place — illegal or legal. The main targets are soy and beef, our two main export products”, he says. the senator.

The regulation aims to increase control over imports of beef, palm oil, soy, wood, cocoa, coffee and other products. In order for these goods to be marketed in the European Union, companies will need to prove that they do not come from illegally logged forests.

After approval of the text, the Parliament begins to negotiate the final law with the 27 countries that are part of the European Union. The project needs to be approved by the members of the bloc to go into effect.

“Brazilian diplomacy is very apprehensive, as the general opinion is that Brazil’s image in the environmental area has progressively deteriorated abroad”, continues the senator. “We are considered an irresponsible country with regard to climate change. Today, this is the real risk Brazil”, she adds, stating that all Brazilians will pay the bill for the reduction of exports in the trade balance, if Brazil is hit by the EU resolution.

“Voting for Lula is not a threat to our farms and our businesses. At the moment, only he can reverse this chaotic situation”, concludes the senator, reinforcing support for the PT candidate.

One of the best-known faces of the ruralist bench, Kátia Abreu failed to be reelected to the Senate by Tocantins on October 2nd.

A businesswoman in the livestock sector, Abreu was the first woman to be elected senator for her state and was also known for her strong performance during the impeachment of Dilma Rousseff, when she made an emphatic defense of the former president.

She has also become a dissonant voice in recent years, as support for Bolsonaro has grown from much of agribusiness. Despite the former president Lula having won in Tocantins in the first round, with only 18.5% of the votes, Abreu lost the seat in the Senate to the federal deputy Professora Dorinha (União Brasil).

The senator can now be one of the bridges between the PT candidate and agribusiness. Lula is also preparing a letter for the sector, in an attempt to turn votes that in the first round went to Bolsonaro.

The PT wants to get around the feeling that the party’s return to the Planalto would bring risks to agriculture, reinforcing that Lula’s two terms were marked by a growth in commodity exports.

The offensive for votes with agribusiness in this second round also includes the participation of Simone Tebet (MDB) in the campaign, considered a new element in the process of choosing, by voters, their candidate for president.

The dispute for voters in the countryside in this second round is very fierce, with the balance tipping towards Bolsonaro, but the PT believes it has many embarrassed votes in rural areas, which can count in Lula’s favor with a more efficient approach.

Bolsonaro won in states that are reference in agriculture, such as Rio Grande do Sul, Paraná, Mato Grosso do Sul and Mato Grosso. In these areas, the president doesn’t even need to campaign when he targets the agro vote and especially has the support of large producers.

Lula, in turn, took the lead in Minas Gerais, and areas that are part of the so-called new agricultural frontiers, such as Matopiba, which includes Maranhão, Tocantins and Bahia. The PT got support from some large producers, but he has family farmers and workers on his side.

Senator Carlos Fávaro (PSD-MT) also released a video on Monday in support of Lula, focusing on infrastructure and aimed at agribusiness. The video focuses on housing and infrastructure works delivered by Lula during his tenure.

“Bolsonaro didn’t do any work in Mato Grosso, the biggest proof of President Bolsonaro’s incompetence is given by him. The railroad that will reach Cuiabá and Lucas do Rio Verde is not federal, it’s the work of the state government.”

“In the case of the BR-163, the president was incompetent in providing a solution for the so-called highway of death. Mato Grosso has a memory and knows who carried out works and actions in favor of the people and agribusiness: it was President Lula”, says the senator. He cites as examples, actions in BRs 364, 242 and 163.