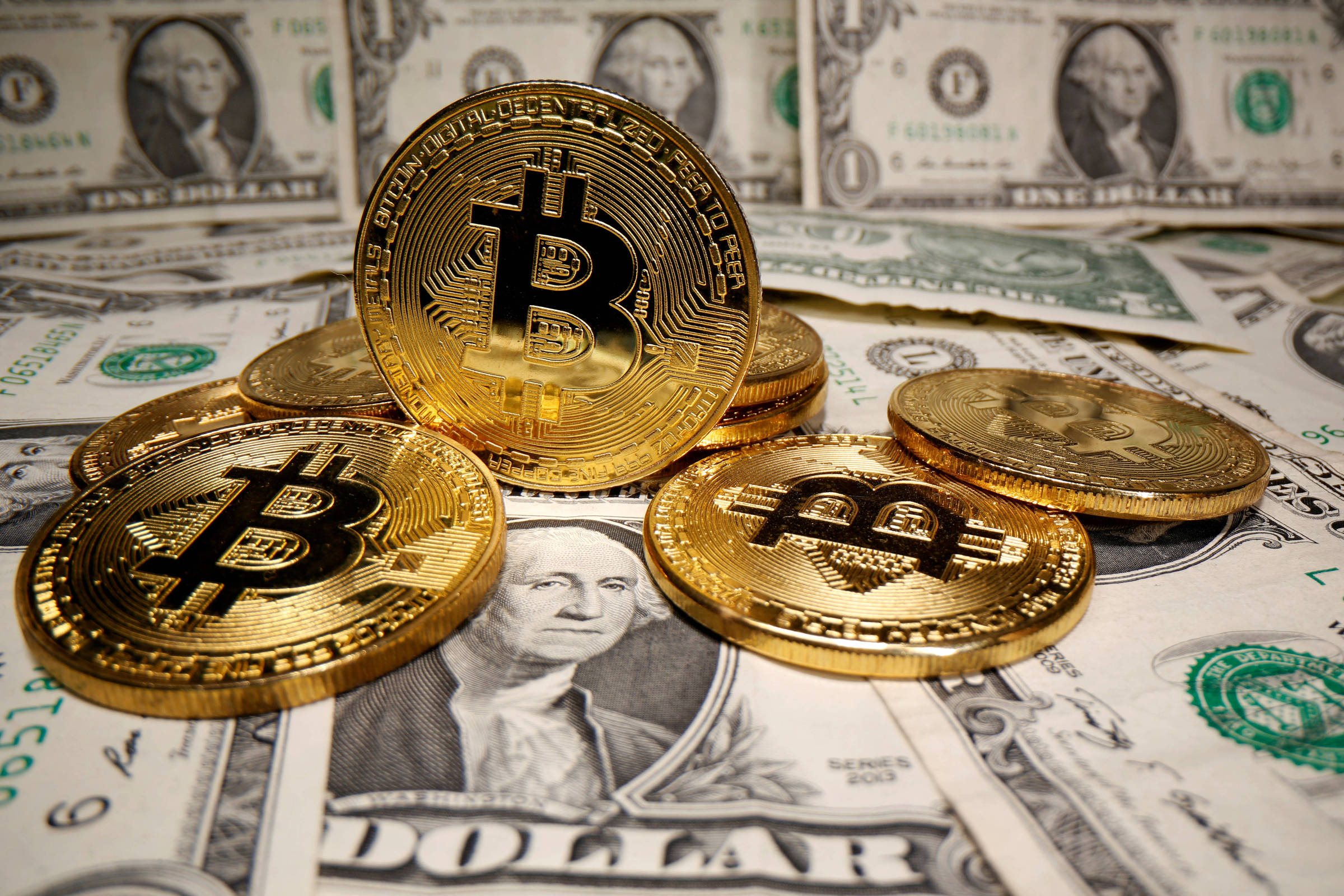 Physical cryptocurrency wallets, flash drive-like devices that store digital currencies offline, may seem like a throwback to the digital age, but they are proving to be a popular answer to an investor problem.

The global physical cryptocurrency wallet market, valued at $245 million in 2021, is expected to grow to more than $1.7 billion by 2030, according to market research firm Straits Research.

The industry continues to be hit by a steady stream of digital attacks that, according to Chainalysis, saw thieves steal $1.9 billion worth of cryptocurrencies in the first seven months of the year, up 60% from a year ago.

“We’ve definitely seen an uptick in interest in physical wallets, and in general self-custody, after a number of issues,” said Adam Lowe, director of product and innovation at CompoSecure, one of several cryptocurrency wallet manufacturers.

While digital wallets are convenient and allow for quick trading, physical wallets typically do not appeal to first-time investors, who often buy cryptocurrencies at major exchanges and may choose to hold their assets on these platforms, where they can simply log in with a username. and password.

While digital wallets are often free and provide quick access to cryptocurrencies, they can be vulnerable to hacking. In August, nearly 8,000 cryptocurrency wallets on the Solana blockchain were breached by hackers who took more than $5 million from victims.

France’s Ledger, another maker of physical wallets, said it saw a surge in sales following the theft of the Solana wallets.

“We see a significant increase in user interest in some of these stressful situations in the markets,” said Alex Zinder, global head of Ledger Enterprise.

Most physical wallets connect to a mobile app, where the owners of the digital keys needed to access the cryptographic keys can control two digital currencies. Some use “Secure Enclave” technology, a security feature used to store sensitive data.

Josef Tětek, bitcoin analyst at Czech-based physical wallet company Trezor, said he expects better communication with storage wallets in the future to serve investors in places like South America and Africa, where it is more common than users have cell phones than personal computers.

However, a longer-term question is whether phone makers will want to step in, said Stan Miroshnik, co-founder and partner at 10T Holdings, who led Ledger’s $380 million Series C funding round last year.

“One question, I think, for the industry and where it’s going is if every iPhone, for example, has a physical Secure Enclave wallet built in,” he said.