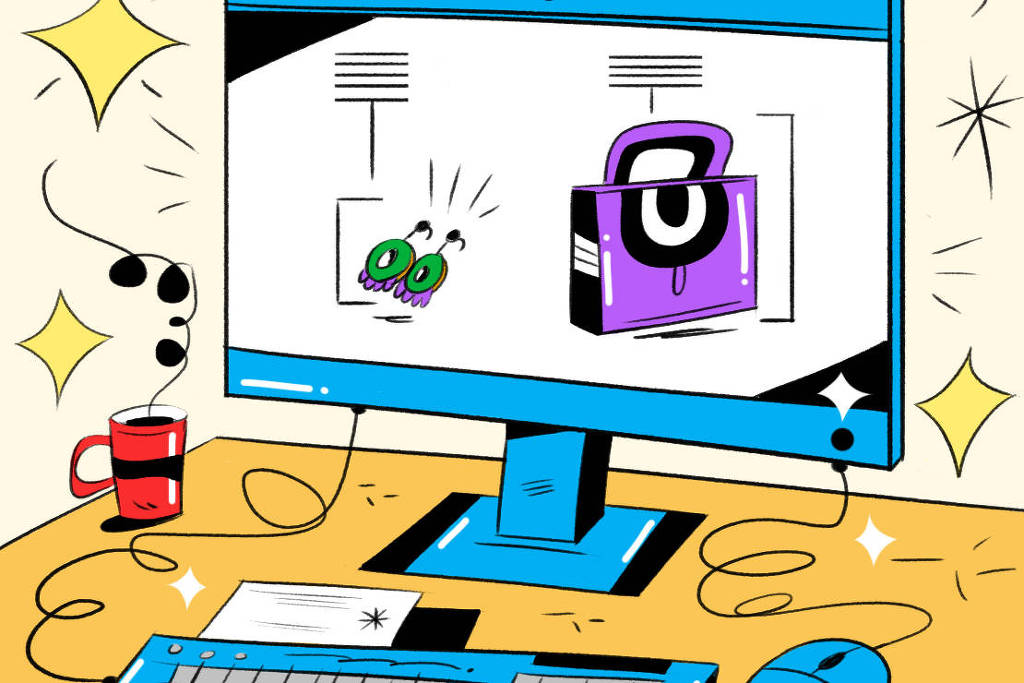 Digital entrepreneurship advances in the periphery and generates more income

Research carried out by Data Favela shows that 41% of residents of Brazilian communities have their own business. These are people who opened their own companies or self-employed professionals, with more than half (57%) following this path due to the lack of formal jobs.

According to an estimate from the Atlas of Small Businesses, a survey carried out by Sebrae, only workers registered as MEIs (Individual Microentrepreneurs) should generate R$ 140 billion by the end of the year. This means that, on average, they inject R$ 11 billion every month into the Brazilian economy.

Computer technician Weverton Coutinho, 37, is one of those entrepreneurs. In 2021, in the midst of a pandemic, he sought to relocate himself in the job market. With the expectation of more opportunities in the programming business, he noticed that social inequality was the main obstacle.

“Many jobs in the IT area are still not accessible to the periphery. That’s because the spaces that could be ours are occupied by those who have greater purchasing power to invest in studies”, says Coutinho, who lives in Jardim Helena, on the east side. from Sao Paulo.

In the intervals between housework and customer service, he attends online classes with teachers from MAIS1CODE, a programming school that offers free technological education in socially marginalized areas.

According to the project’s CEO, publicist Diogo Bezerra, 29, the objective is to fight inequality, as well as train young people who will solve problems through technology. He estimates that the startup has already graduated more than 500 students, impacting 20 states since its founding in 2019.

“There is a lack of training, examples of individuals with the same reality and events that contribute to the union of people on the periphery. A public policy of technological education is necessary since youth, that is, to have model schools that act at the heart of the issue”, he says.

The new developer occupation allowed Coutinho to double his personal budget compared to the period dedicated only to computing. It went from less than a minimum wage (R$1,212) to around R$2,500 monthly.

For him, the gain is linked to the flexibility of his routine. While traveling to clients’ homes or offices is unavoidable in certain cases, he says it’s far more effective when working remotely from home.

In particular, favelas and peripheries are centers that bring together surplus labor unexploited by public and private initiatives, says Bezerra. “I believe that the technological world will only survive if it includes the ‘crash’ in the process of training and developing talent. When they understand this, it will be revolutionary.”

According to Pnad Contínua (Continuous National Household Sample Survey), the contingent of self-employed workers in Brazil was 25.9 million people in the quarter ended in August. IBGE data indicate growth of 2% in the annual comparison.

Ricardo Michelazzo, director of new business at Z11 Group, partner at the consultancy Orion Digital and specialist in e-commerce, believes that this market transformation was accelerated by the health crisis of the coronavirus, especially in peripheral areas.

“The periphery saw the need to build its own way of earning money, since we were coming from very bad employability indicators in recent years that were boosted by the pandemic”, he says.

For Michelazzo, the movement still comes up against the scarcity of public investments, especially related to quality internet access and capital for the promotion and expansion of business.

“[O empreendedorismo] has always involved investment and capital, but there are infrastructure problems such as the lack of comfortable and appropriate places to work with good internet access. In addition, the plans are very expensive”, says the consultant.

Despite these barriers, the digital presence of the periphery increases the reach of businesses beyond these regions. The consequence is the expansion of work possibilities for the residents.

This is the case of elementary school teacher Marcela Monteiro, 39, who opened a digital business in May last year. A resident of Mutuapira, in São Gonçalo (RJ), she is the co-founder of Momentos Gift Box, a grazing food delivery service that delivers boxes of cold cuts and sweets throughout the city, in addition to full breakfasts.

“[Grazing food] is an Australian trend in which food is organized in a box rather than packaged. It may seem simple, but we have criteria for harmonizing flavors and colors”, he explains.

The idea came when Marcela sent a basket of snacks to a friend and, soon after, relatives began to order. In order to monetize the hobby, she teamed up with administrative assistant Taiane Labre, 33, responsible for financial management and product promotion on Facebook and Instagram.

Initiatives like this contribute to the development of a positive microeconomic environment for the country. “It’s a cascading effect. The entrepreneur hires and pays salaries to employees who, in turn, consume more from companies in the community and so on,” explains Michelazzo.

After establishing the financial basis of delivery, the duo intends to increase their presence on the networks and make it their main source of income. “We have formal jobs for the time being, but the dream is really to make a living from our business”, says Marcela.