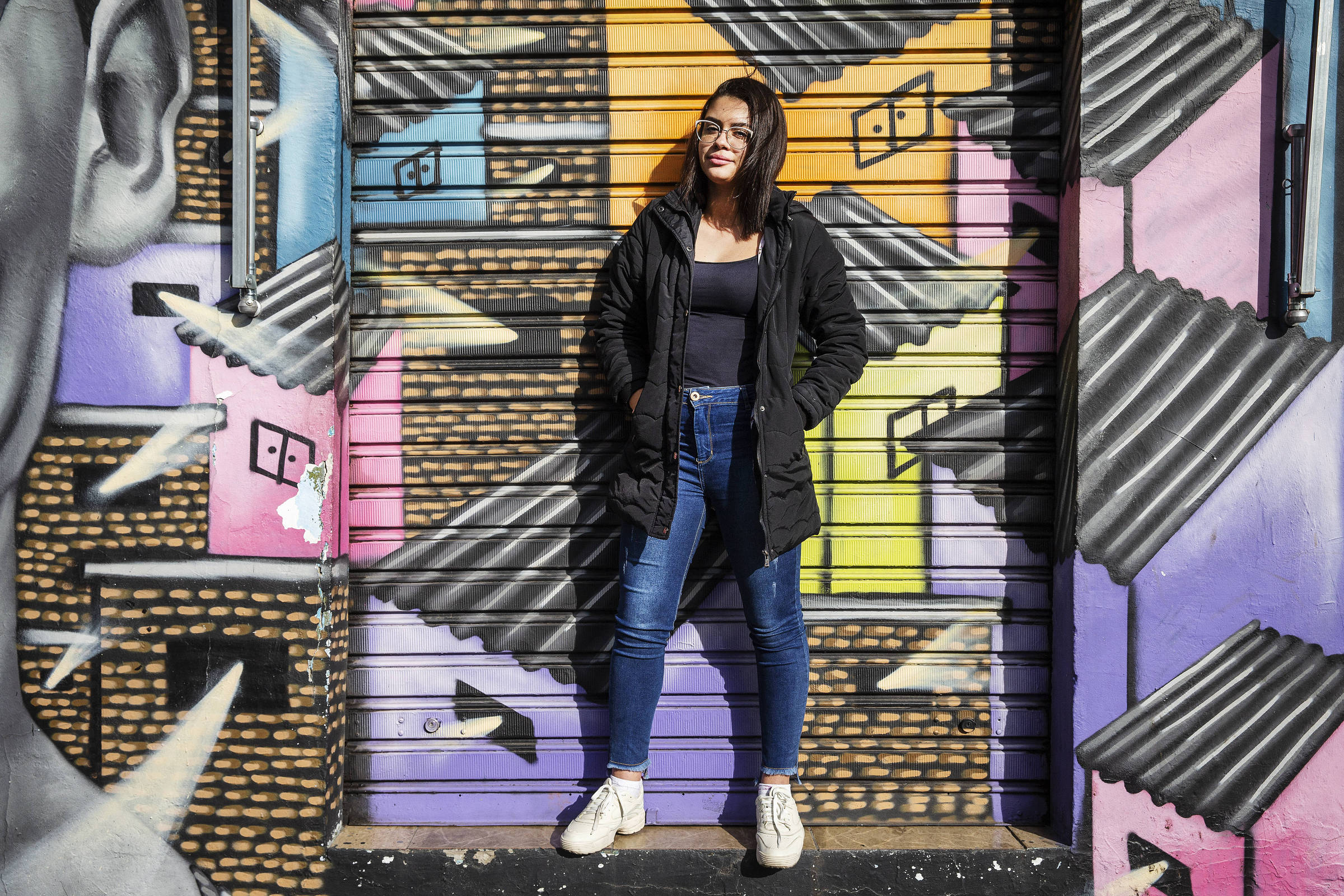 Skeptical about the future, 76% of young people say they want to leave Brazil, indicates Datafolha

A Datafolha survey among young Brazilians reveals a disturbing discrepancy, capable of generating frustration in the future, between very positive personal expectations and high pessimism in relation to Brazil.

Although 67% of young people aged between 15 and 29 expect their personal situation to be much better ten years from now (and 65% feel the same about their financial situation), only 25% believe that Brazil will perform similarly in the period.

In this context, 76% of young people say they have a lot or some desire to leave Brazil permanently. The younger you are, the greater the desire.

It is also worrying that, spontaneously in the survey, young people give twice the importance of financial stability/getting rich (20% of them) and buying a property (16%) in relation to having a good education and finishing their studies (8%). .

According to the World Bank, each additional year of study in Brazil represents up to 15% more in future income, above the 8% global average. The difference is due to the fact that Brazil has fewer qualified adults; the ones that are end up being worth more.

In addition to the socioeconomic situation of young people, Datafolha collected a series of information about this part of the population in terms of health, behavior, technology and culture, in addition to controversial topics such as abortion and drugs. The results of the survey will be published in the coming days in a series of articles by the Sheet.

In the survey, 1,000 young people aged between 15 and 29 were interviewed in 12 of some of the largest capitals in the country, with a margin of error of 3 percentage points, more or less.

For experts, the optimism of young people about their future personal situation does not correspond to the current reality. Whether in the job market or in education.

In education, data from Inep (National Institute of Educational Studies and Research Anísio Teixeira) show that the school dropout rate more than doubled in 2021, from 2.3% (2020) to 5.6%.

With the pandemic, Brazil was one of the countries that kept schools closed for the longest time, which also had a negative impact on Inep’s data for student performance in schools, both public and private.

For Naercio Menezes Filho, director of Insper’s Center for Applied Research to Early Childhood, it is worrying that young people are not accessing higher education courses. According to him, among those aged 22, only 25% have entered universities — and only 20% end up graduating.

“In Brazil, higher education represents, in terms of salary, an average multiplication of three times. Young people need to be informed that there will be fewer and fewer long-term jobs; and that a career in any area, even when changing companies, requires more and more education.”

According to Elizabeth Guedes, president of Anup (National Association of Private Universities), which brings together 253 faculties, the last ten years have seen a drop of up to 40% in the total number of students.

Guedes says that the universities’ strategy has been to modify, create and offer more courses aimed at the demands of the job market. “It’s the market that has put the spotlight in the direction we have to go”, he says.

In 69 federal universities, data from Inep show that the total number of students enrolled fell from 1.3 million in 2019 to 1.2 million in 2020.

Even among young people who are still studying or have studied, almost half (46%) do not believe that the school has prepared them to be good professionals. Most of those who only work (47%) or work and study (32%) do so in general services, which usually require less qualification and pay lower wages.

“The return to education in Brazil is gigantic, and there is no public policy that informs about the importance of this in future life”, says Marcelo Neri, director of FGV Social.

According to him, young Brazilians always appear in international surveys as the most optimistic. In a Gallup survey in 117 countries in 2020, Brazilians between the ages of 15 and 29 rated their expectations 8.9 (on a scale of 1 to 10) five years ahead. The global average was 7.5%.

“When you are very optimistic, the possibility of frustration is greater”, says Neri. “Basically, there are two ways to get ahead in life: study to get a good job and save. When you’re too optimistic, the risk is not doing either.”

For Laura Muller Machado, a professor at Insper and Secretary of Social Development for the state of São Paulo, one of the fundamental problems in education today, in addition to the general drop in learning aggravated by the pandemic, is the lack of connection between schools and the job market. .

According to the Education at a Glance report by the Organization for Economic Cooperation and Development, only 8% of young Brazilians complete some type of technical or vocational education, compared to 40% on average in 38 countries.

Between 2011 and 2016, during the Dilma Rousseff government, Brazil invested R$38.5 billion in Pronatec to train 9.7 million public high school students and beneficiaries of federal income programs.

But, according to research by Fernando de Holanda Barbosa Filho, from the Brazilian Institute of Economics at Fundação Getulio Vargas, students who finished Pronatec in a window of 6 to 23 months did not show progress in terms of income or employability.

One of the only successful experiences, which involved 300,000 students between 2014 and 2015, started with mapping the effective demand for workers in companies, taking into account specialties and geographic location, and then starting training.

Regarding young people’s optimism about their own future, Laura Machado says: “Unfortunately, there is no objective information that can lead to an improvement in their situation in the short term. Students are leaving bad schools for an equally bad job market, that will penalize them.”

One of the few good news comes from demography, which will bring about a sharp reduction in the number of young people in the next few years, from around 49 million currently to 38.2 million in 2049.

“It is possible that the youth of the future will end up being valued, either because of a lack of manpower or because they are much more connected”, says Neri, from FGV Social.