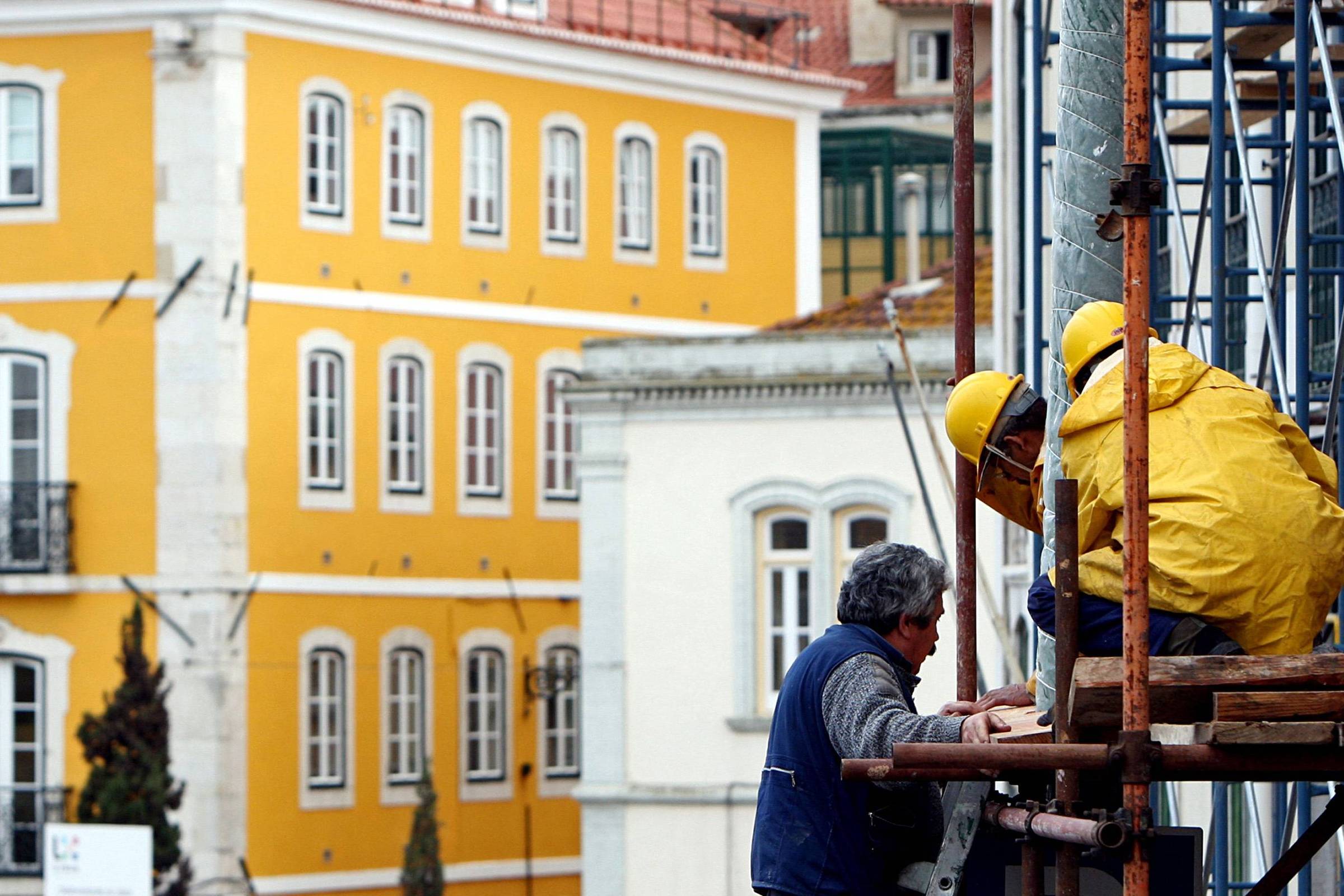 The new academic year, which began in September in Portugal, has been marked by a shortage of housing for university students. The problem occurs throughout the country, but is felt most strongly in Lisbon and Porto.

A survey by the Student Accommodation Observatory, published by the DGES (Direção-Geral do Ensino Superior) indicates that, in the last 12 months, there has been a decline of around 80% in the private offer of rooms for students.

In addition to being scarcer, rooms were also, on average, almost 10% more expensive. According to the report, there was an average price increase in 18 of the 20 cities analyzed.

With an average increase of 30% compared to the previous school year, room prices in Porto were the ones that rose the most in Portugal. Braga and Funchal (Madeira) appear tied with the second biggest increase, of 25%.

Traditionally, renting rooms in dorms or in homestays is an important resource for students from other cities or countries. Although educational institutions have their own accommodation, supply is much lower than demand.

Brazilian students, who form the largest community of international students in Portuguese universities, are also affected by the problem. Recently arrived in Portugal for a master’s degree, Giulia Rossi, 25, from São Paulo, says she was surprised by the difficulty in finding a room close to the University City of Lisbon.

“For less than €300, I only found options for shared rooms. To be able to stay within the budget and have a single room, I had to leave Lisbon”, says Rossi, who ended up choosing an apartment in Almada, a city in the metropolitan region of the capital. .

In the opinion of experts, the deficit in the supply of housing for students is multifactorial and reflects the scarcity of the housing market as a whole. There is, however, a central point: many owners have identified that they can charge higher prices for other segments, such as tourists or young professionals and digital nomads.

“In the last two years, there has been a large flow of people from other countries, who often work for companies also outside Portugal and who in general have a more comfortable financial capacity than the Portuguese”, says Flavia Motta, owner of the consultancy Lisbon à Beça, specialized in the access of foreigners to the Portuguese real estate market.

According to Motta, part of those arriving in Portugal are willing to pay a little more to come from countries where rents are more expensive.

With a policy of tax benefits for foreigners and multinationals, Portugal has also managed to attract many professionals from developed countries. In 2021, for example, the number of Americans living in the country increased by 45% from the previous year.

The country is also witnessing a record appreciation in real estate prices as a whole. Data from the National Institute of Statistics (INE) show that the Housing Price Index increased by 13.2% in the second quarter of 2022, compared to the same period of the previous year.

The general increase in the cost of housing for the population as a whole also means that students have to compete for rooms with young professionals and people from other segments, who can no longer afford to live alone.

Faced with this scenario, the government announced a reinforcement of measures aimed at student accommodation. In addition to the €375 million already foreseen, coming from the European funds of the PRR (Plan for Recovery and Resilience), the socialists reinforced the budget with another €72 million.

In a ceremony for the signing of a protocol for the creation of 9,300 places for students, the prime minister, António Costa, acknowledged the difficulties that the country faces. “We know that the liberalization of the housing market is irreversible and has significantly increased the pressure on the cost of accommodation,” said the prime minister, adding the growth of tourism and vacation rentals as factors for the rise in prices.

Although Costa defends that the State must make investments in accommodation for higher education students, professionals in the sector say that, in the short term, the measures should not have a major impact on supply and prices.