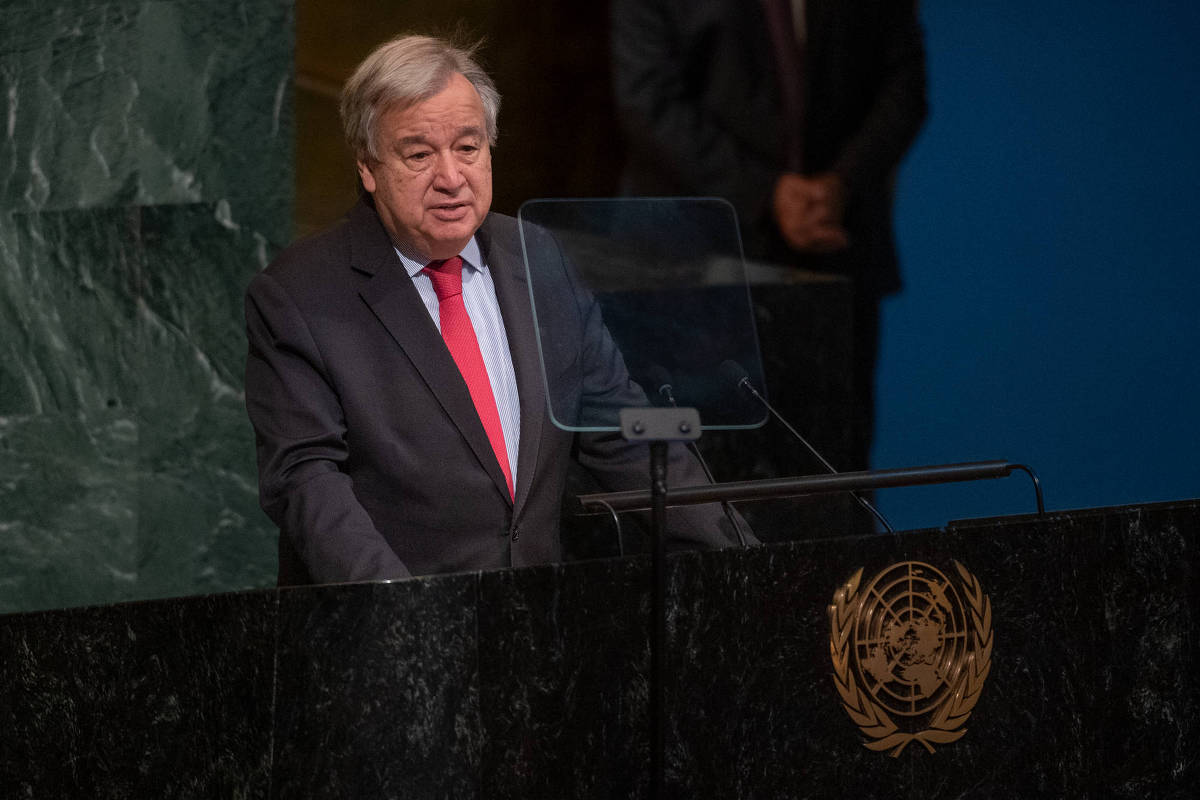 Opinion – Latinoamérica21: What if we tax the profits of oil companies to finance the energy transition?

Humanity faces a turning point, despite vast sectors of the ruling class continuing to deny it.

It is necessary to move forward with the transition and stop accumulating assets that increase traditional (or transitional) financial risk, while increasing the risk of spillover associated with the scarce weight we have in the global energy market.

There are certainly not enough foreign exchange left to squander revenue, nor fiscal resources to provide income. The energy transition requires funding, and in this sense there are several instruments that could be used, that is, tools that are in the sovereign’s power to self-finance the transition. One of them is the tax on extraordinary profits.

In this framework, it is worth highlighting a series of statements by different political leaders that allow us to glimpse the future of the transition, in addition to the speeches that emerge in relation to the climate emergency.

The speech by United Nations Secretary-General António Guterres, at the 77th plenary session, highlighted the “grotesque avarice” of oil companies at the expense of the world’s poorest “while destroying our only home”.

If the Ukrainian War allowed the growth of its assets, the need to deepen the transition calls for the imposition of an extraordinary tax.

The persistence of the military conflict, in the end, unleashed an energy and food crisis.

As a result of rising prices, the German government of Olaf Scholz decided to impose an extraordinary tax on electricity generators (not powered by gas) to prevent them from accumulating extraordinary profits decoupled from their production costs.

A similar attitude was adopted in Spain by Pedro Sánchez, who imposed an extraordinary tax on energy companies.

Another seems to be the attitude adopted by the new Prime Minister of Great Britain, Liz Truss, who promises to return to the tax reduction policies advocated by neoliberalism in the 1990s, a challenge with tariff increases that stifled most British homes.

Truss presents himself as an agent of change, despite his political decisions being nothing more than neoliberal dogmatism: more deregulation, less state and a hope of overflow that has been repeated since the 1980s, with no other success than the increase in inequality.

There is no relationship between a tax reduction and economic development. In a context of a climate emergency, more investment is needed in both mitigation and adaptation. Every government should prioritize it.

More worrying, however, is their climate skepticism, which would set the transition back sharply. This explains the government’s recent decision to reverse the fracking ban, even if any clean alternative is more profitable, despite the high costs currently affecting the sector.

It is worth mentioning that, in the first quarter, the surplus also reached companies operating in the region with strong profits. Extraordinary revenues benefited Ecopetrol, Petrobras, Pemex and YPF, although only the latter increased its production in the period.

In fact, the results are driving new investment and encouraging governments to move forward with new infrastructure.

President Alberto Fernández of Argentina, for example, told a group of oil entrepreneurs in Houston about the Argentine government’s interest in new investments in Vaca Muerta.

And, as has been the case since the 1990s, he promised them special guarantees, protection for their investments, guaranteed free currency availability and special tax regimes.

But there is no need to look back to highlight the problems that the Energy Treaty generates for the sovereign: the excess of guarantees granted by this legal framework defies any transition policy.

According to Fernández, “we have an abundance not only of oil, which will continue to be used for a few more years, but also of gas, and seeing what is happening in the crisis between Russia and Ukraine, I feel that Argentina has a huge opportunity.” .

To this he added that “we have to build it together: the State and the entrepreneurs”.

A discourse with a neo-developmentalist tone that ignores the ephemeral nature of the moment and the risks involved in the transition.

On the other hand, fortunately, other voices are emerging in the region.

The government of Gustavo Petro in Colombia is aiming to discontinue oil production and ban all exploration activity, while the legislature has started a new debate on banning fracking that has the support of Environment Minister Susana Muhamad. .

Meanwhile, the Minister of Finance and Public Credit, José Antonio Ocampo, defended before Congress the sanction of an extraordinary tax on coal and oil.

In short, a whole set of initiatives aimed at initiating the transition.

These measures proposed by the new Colombian government expose the obsolete nature of many of the discourses still heard in Latin America.

Facebook
Twitter
Pinterest
WhatsApp
Previous article
Dendias: “As we get closer to the Turkish elections, the risk of a deliberately provocative move increases”
Next article
Meloni: Condemns “the Nazi and Fascist deportation of the Jews of Rome”