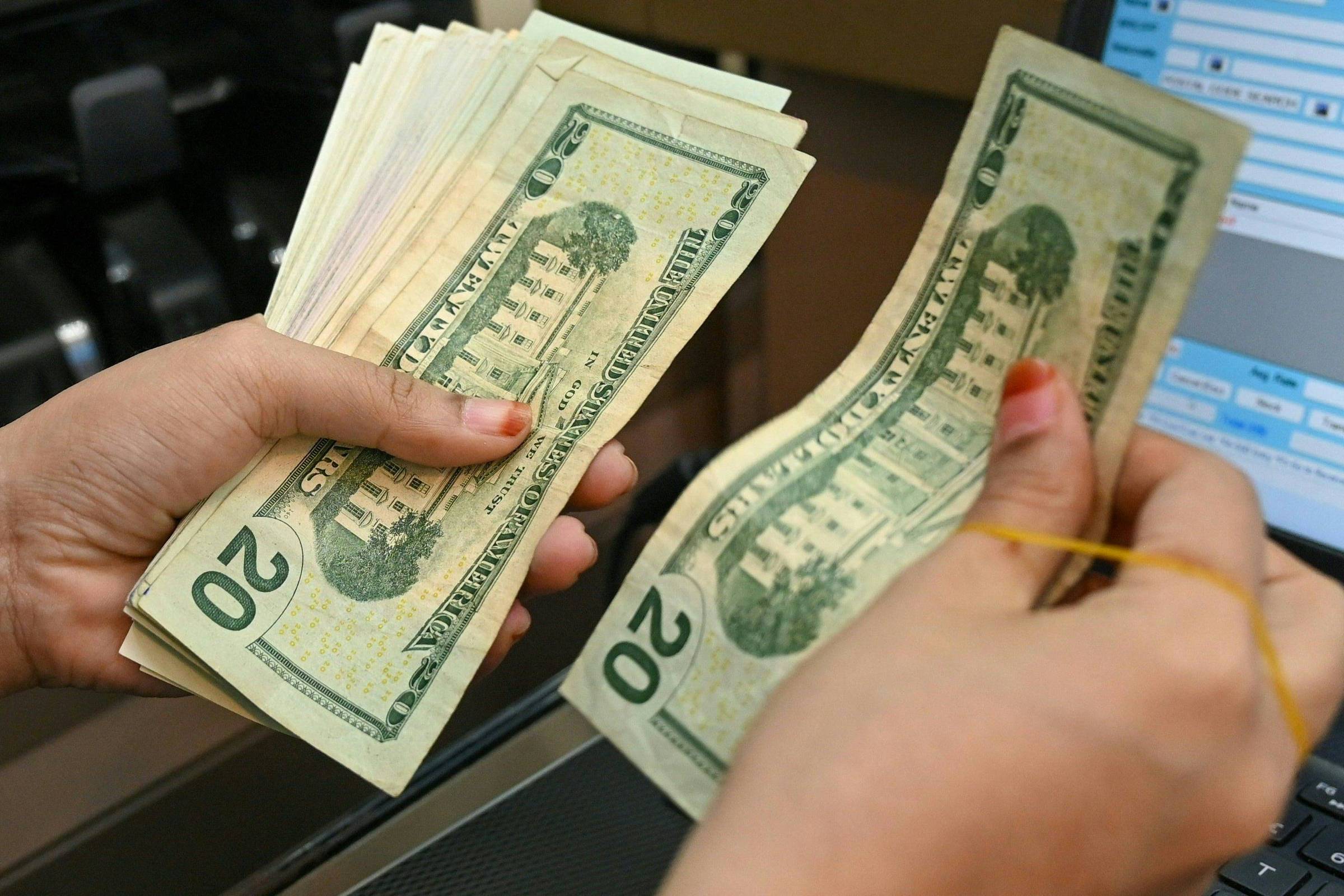 The dollar started the week down against the real, on Monday (17) marked by weakness in the US currency abroad amid a pause in a global flight to safety, while, in the local scene, investors digested the presidential debate the day before, just under two weeks before the second round of elections.

The result erased part of the gains of 5.76% from the previous week, when the market showed euphoria with the vote above predicted by the polls received by Jair Bolsonaro (PL), putting the current president in the second round contest with the former president. Lula (PT).

In the foreign exchange market, the spot commercial dollar rose 1% this Friday, quoted at R$ 5.3270. The exchange rate accumulated a weekly high of 2.17%.

The country’s stock and foreign exchange markets reflected investor concerns about the election race in Brazil and also about the international environment of potentially higher interest rates after inflation in the United States showed more strength than economists had projected.

Investors’ attention has, however, turned to core inflation, which excludes volatile prices such as energy and food.

This indicator gained 6.6% in September from a year earlier, marking the biggest increase since August 1982.

It is specifically this data on the core that tells analysts that inflation is more resilient than previously thought and, for this reason, the Fed (Federal Reserve, the American central bank) should keep credit more expensive for longer. The result of this monetary tightening tends to be a prolonged damage to the growth of the world economy.

In September, the Fed raised its interest rate by 0.75 percentage point for the third time in a row. The release on Wednesday (12) of the minutes of that meeting of the Fomc, the Fed’s open market committee, confirmed that the US central bank tends to maintain the pace of tightening.

Fomc projections released with the minutes show that the basic interest rate, currently in the range of 3% to 3.25%, will rise to the range of 4.25% to 4.50% by the end of this year.

Abroad, the main indicators of the American market leaned to the negative. On the New York Stock Exchange, the S&P 500 index fell 2.37% and, as a result, had a weekly decline of 1.55%.

Quarterly balance sheets from major banks contributed to the pessimism by giving more signs that the US market is preparing for a recession.

In Europe, the London Stock Exchange closed the week down 1.89%, revealing a timid market reaction to some decisions by Prime Minister Liz Truss on the UK economy.

She sacked her finance minister, Kwasi Kwarteng, and announced the elimination of parts of an economic package that had raised suspicions about British fiscal policy.

The crisis provoked by the plan of ex-minister Kwarteng brought a strong devaluation of the country’s debt securities. Kwarteng was replaced by former Foreign and Health Minister Jeremy Hunt.