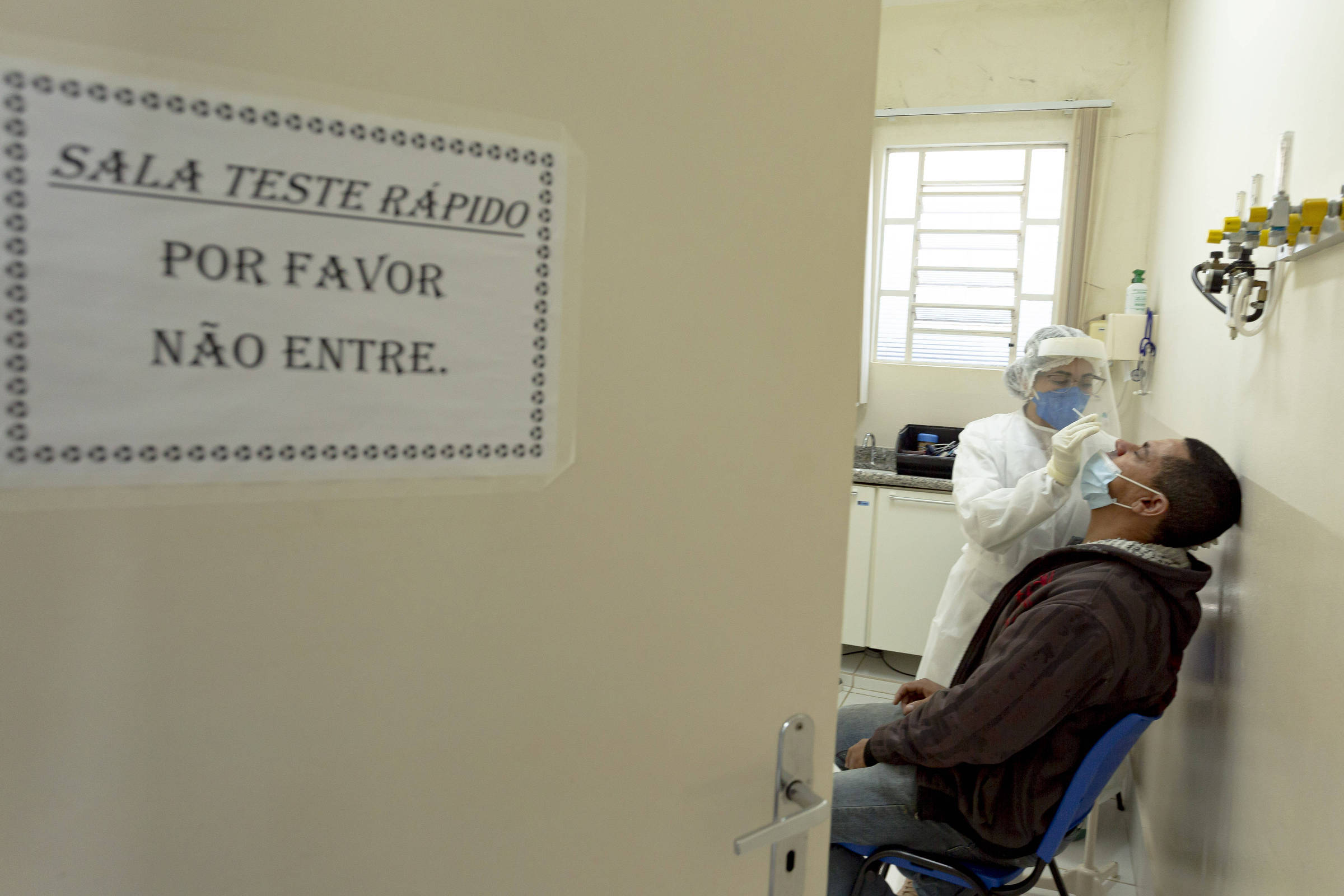 With the decline in demand for rapid Covid tests, pharmacies have been reducing inventories of the product in recent weeks. Since the beginning of the pandemic, when this market exploded in the country, there was the expectation that it would stabilize at some lower level after overcoming the worst moments of the disease.

In the first week of October, attendances were below 15,000, the lowest since testing began in 2020, according to monitoring by Abrafarma (an association that represents the sector). Of the total, only 858 tested positive, which also represents the lowest number of infected people since the beginning of the pandemic.

For Sergio Mena Barreto, CEO of Abrafarma, the testing market will not end, but demand is decreasing.

“I believe that the future of Covid tests is similar to what happens with H1N1. It is a virus that still circulates and that can eventually kill. People will have symptoms, they will look for pharmacies and the test will still be useful”, said Mena Barreto .

At the height of the ômicron variant, still in the first quarter of 2022, pharmacies registered 740 thousand visits with rapid tests per week.

Test importers have already reacted to the new level of demand. Medlevensohn says that it recorded a reduction in sales and has stock to meet pharmacies until the end of the year. Medinova says it stopped importing the tests after the omicron peak due to lack of demand.

Facebook
Twitter
Pinterest
WhatsApp
Previous article
Peru: 54 deaths since September due to adulterated alcoholic beverages
Next article
Opinion – Grain in Grain: Discover your grade on the journey to retirement