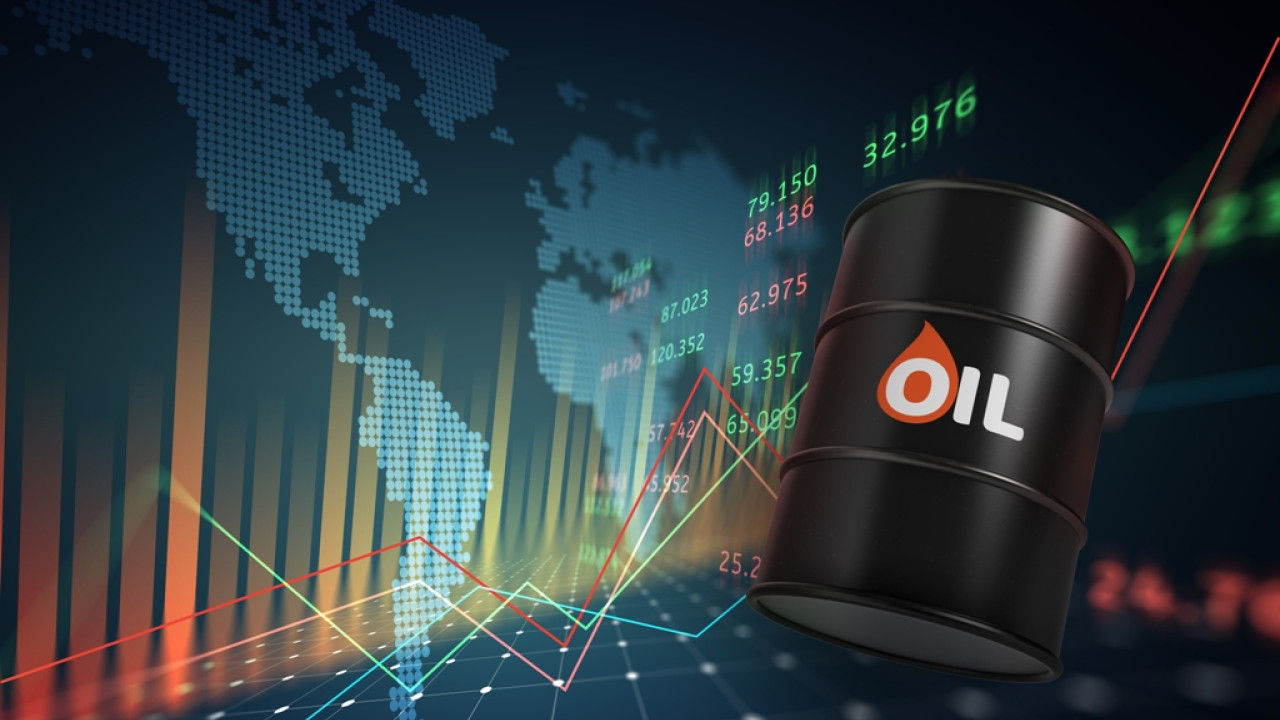 The categories of heating subsidy beneficiaries and the subsidy amounts – At the end of November, the platform opens

“We cannot take policy measures like the Vengus” an official of the Ministry of Finance typically answered the persistent questions of journalists about what they expect from the government and they do not restore the diesel subsidy.

In Nikis, they admit that the large and sharp fluctuations in prices in the international markets make it difficult to draw up policy, but decisions cannot be made in the … wing. That is why they will wait a few days even IF the situation in the international fuel markets – which has driven the price of diesel above €2.10/liter, higher than the price of unleaded oil – remains as it is or the prices rise even more, then they will intervene. The wait will not be long, since the measure is intended to be implemented if necessary from November 1 and 2 months initially. The amount of the subsidy will of course depend on the situation that will prevail, although the general goal is for the price to be below €2/liter.

On the contrary, interventions to increase the heating oil subsidy, contrary to the rumors that have developed, are not expected. In the Ministry of Finance, they characterize the trading price of – after the discount from Hellenic Petroleum – close to €1.35/litre, manageable given that – by diabolical coincidence? – the higher the price of heating oil this year compared to last year, the higher the heating allowance, i.e. 16.4%.

Planning will proceed as it is with the ministerial decision to be announced within the next few days providing for a minimum allowance of €100 and a maximum of €800. Those who receive a subsidy for the first time or who change their heating medium from electric or natural gas to oil will receive a double subsidy. In other words, some – from the very, very few residents of the areas near Velouhi Evrytania – can receive up to €1600.

The relevant platform will open at the end of November and the first big payment is due a month later. It is recalled that a condition for receiving the heating allowance is to have made purchases of at least twice the value.

For the first time this year, those who use blue kerosene for their heating will also be subsidized.