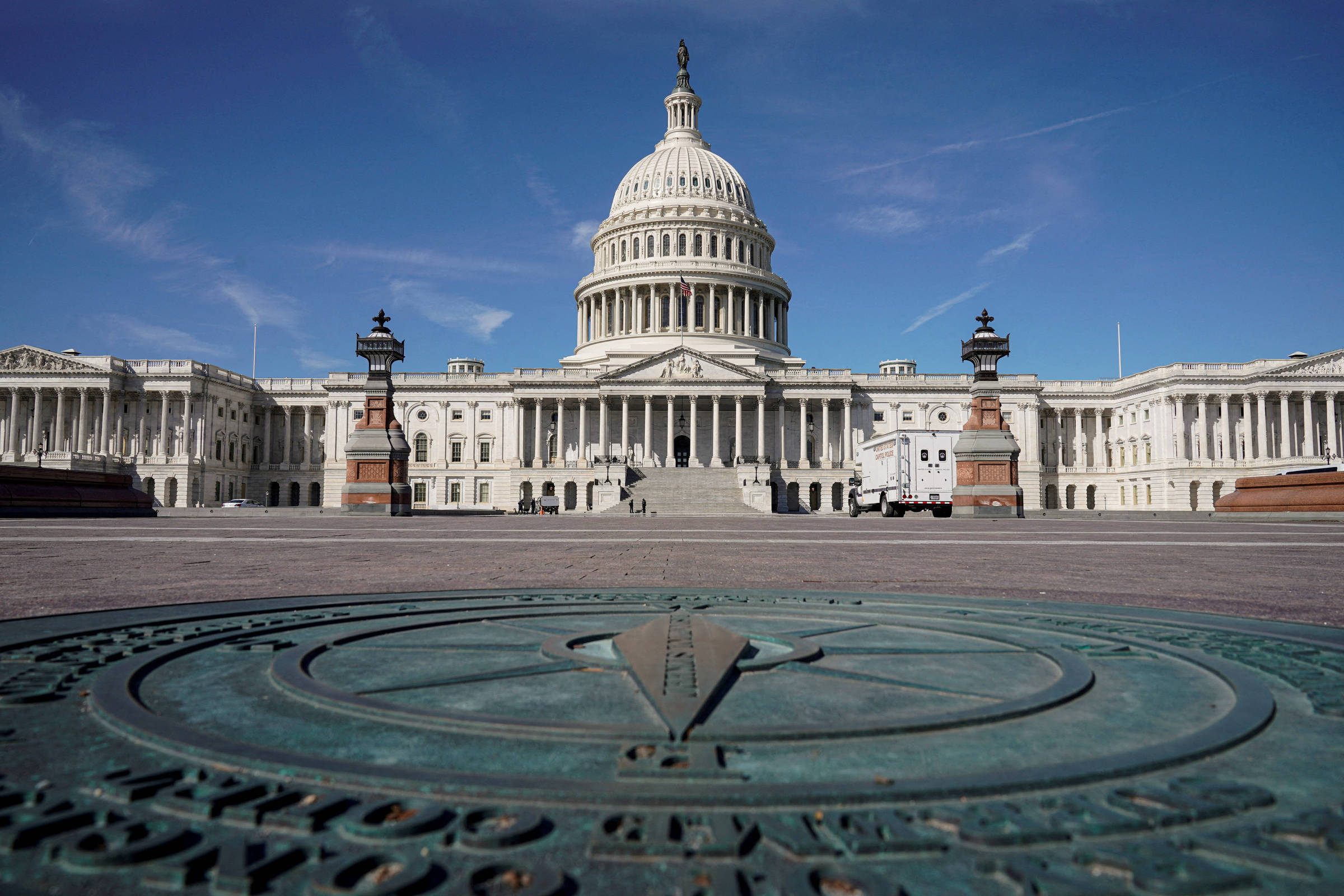 No one knows for sure what will happen in the US midterm elections on November 8. But if Republicans dominate one or both houses of Congress, the main question will be one that is unlikely to receive public attention: What will the Biden administration do when the GOP threatens to blow up the world economy by refusing to raise the debt ceiling?

In particular, will Democrats be prepared to take the extraordinary steps the situation will require, doing whatever is necessary to avoid being blackmailed?

Note that I said “when”, not “if”. After Republicans took control of the House in 2010, they quickly used the debt limit as a weapon against the Obama administration to achieve spending cuts that they could not have achieved through normal legislative means. This was a pre-Maga Republican Party (“Make America Great Again”, make America great again), which for the most part did not deny the president’s legitimacy and did not apologize for violent insurrections.

In fact, I wonder if the Republicans will seriously try to win concessions this time, as opposed to simply creating chaos.

Also note that I said “blow up the world economy”, not just cripple the US government. For the consequences of forcing a federal debt moratorium, which is what would happen if they refused to raise the limit, would go far beyond the operations of the federal government itself.

Let’s step back and talk about why this is an issue. US law, for historical reasons, requires Congress to vote the budget twice. First, senators and deputies enact legislation that sets tax rates and authorizes spending. This legislation ends up determining the balance of the federal budget. But if we end up running a deficit, Congress must vote a second time to authorize loans to cover that deficit.

It is unclear whether this procedure ever made sense. In any case, in modern times, the debt limit fuels cowardly positions: politicians can claim fiscal responsibility, refusing to vote for a higher debt limit, without specifying how the budget should be balanced.

And “we must eliminate unnecessary spending” is not an honest answer. The federal government is basically a giant insurance company with an army: Spending is dominated by Social Security, Medicare, Medicaid and the military, and voters want to keep all these programs. There is certainly waste in government, as in any large organization, but even if we could somehow make that waste disappear, it wouldn’t do much to reduce the deficit.

Someone seriously concerned about the deficit might demand higher taxes. After all, the US tax burden is low compared to other rich countries. But Republicans don’t go that way.

Where do they go? There is plenty of evidence that Republicans, if they can, will try to use the debt limit to extort big cuts to Social Security and Medicare. They would likely not be able to pass such cuts — which would be deeply unpopular — through the normal legislative process, and they certainly wouldn’t have enough votes to override a Biden veto. But the idea would be to force Democrats into complicity, so the public doesn’t realize who’s responsible for the problem.

And that’s the best case scenario. As I said, the Republican Party is much more radical today than it was more than a decade ago, and it may be less interested in achieving political goals than in exploding the world economy under a Democratic president.

Why would refusing to raise the debt limit blow up the economy? In the modern world, US debt plays a crucial role: it is the ultimate safe asset, easily converted into cash, and there are no good alternatives. If investors lose confidence that the US government will honor its obligations, the resulting financial storm will make the recent chaos in the UK look like a passing shower.

So, what should be done to prevent this threat? If Republicans gain control of one or both houses of Congress in November, Democrats must use the “lame duck” session after the election to pass a very large increase in the debt limit, enough to pose the question. on ice for years. Republicans and analysts who don’t understand what’s at stake would furiously attack this measure, but it would be far better than allowing extortion — and would likely be forgotten by the 2024 election.

If for some reason the Democrats don’t take that obvious step, the Biden administration should be prepared to resort to legal strategies to get around the debt limit. There appear to be several loopholes the government could exploit — minting trillion-dollar platinum coins is the most famous, but there are others, such as issuing bonds with no maturity date and therefore no face value.

The Obama administration was unwilling to go either way, largely, I think, because it believed they would seem cryptic and undignified, and preferred to seek compromise. But surely Democrats don’t have to worry about dignity when the other party is led by Donald Trump. And anyway, now they are facing opponents who are not only radical but also undemocratic; no real concession is possible.

Of course, none of this will matter if Democrats dominate Congress. But they must prepare for the worst.