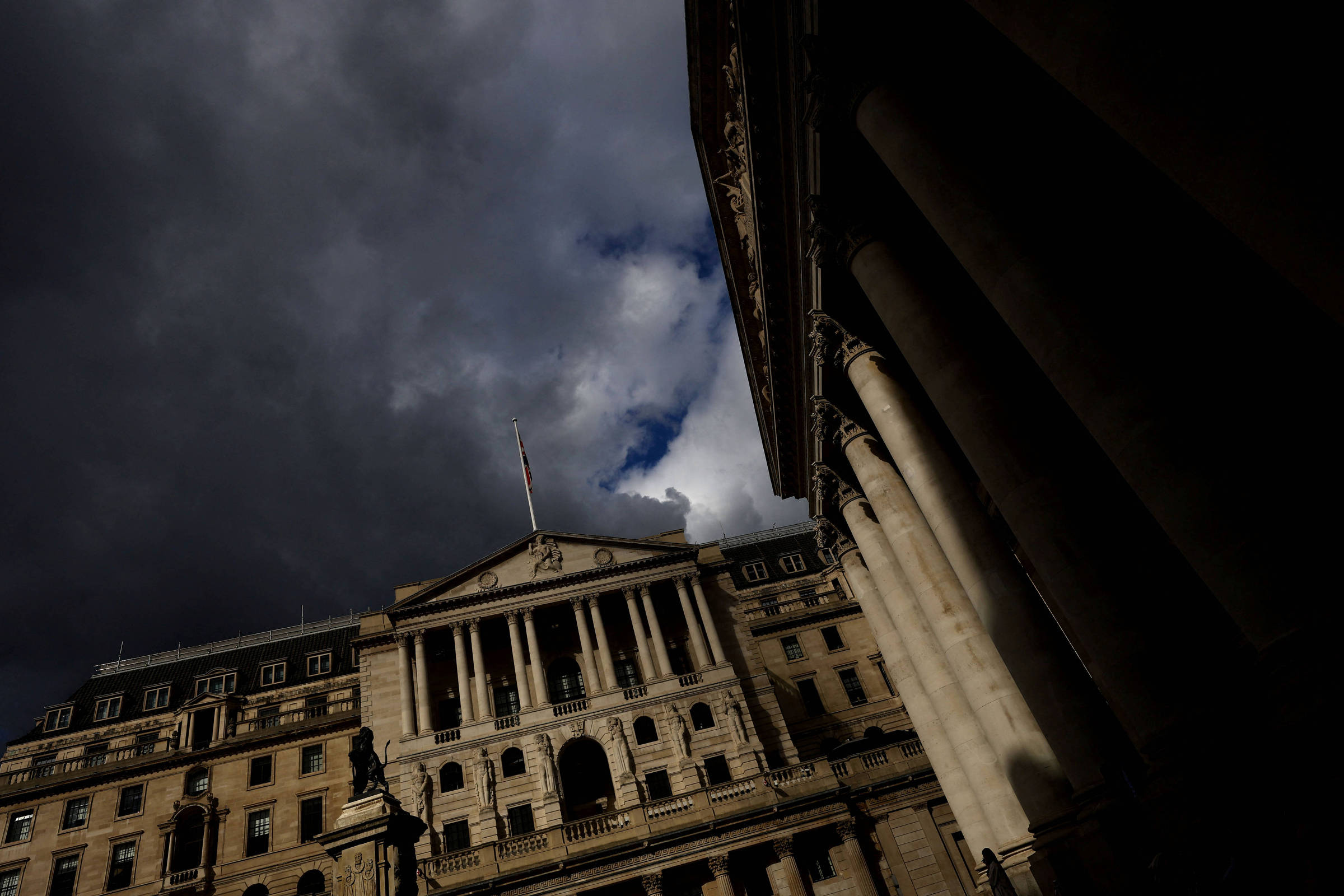 The iconic response former First Lady of the United States Laura Bush gave to a TV presenter when responding to her stay in Las Vegas — “What happens in Las Vegas stays in Las Vegas” — became so famous that it replaced the slogan of the city, which until then was “What happens here, stays here”.

The financial market is far from being a casino, as many still mistakenly believe. But, conceptions aside, what is definitely not subject to discussion is the high chance of contagion from asset movements, especially when they originate in important economies. What happens in the US, Europe, China and some emerging countries will have direct or indirect repercussions, to a lesser or greater degree, immediately or over time, in the most diverse economies.

In my previous column, I drew attention to the fact that, after years of extreme liquidity, the tightening of financial conditions has led to the end of markets complacency with unsustainable fiscal policies. In this column, I intend to address two other possible consequences.

First, the prospect of a malfunctioning government bond market in a developed economy such as the UK being an early warning of possible financial instability around the world.

Second, it is clear that the normalization of monetary policy will be extremely difficult. Central banks are still far from comfortable in the face of very resilient inflation and may soon face the following dilemma: what should be prioritized, inflation control or financial stability?

In a recent paper, Rajan, Steffen, Acharya and Chauhan (2022, October) show how complicated it can be to reverse the reduction of central bank balance sheets when the banking sector becomes extremely dependent on liquidity. In fact, not only the banking sector is exposed (given the nature of its credit operations) but also all market participants, hedge funds and even pension funds, which have adapted their investment strategies to a world of low interest rates, with varying degrees of leverage.

In its most recent Financial Stability Report, the IMF issued a relevant warning. Given that investors are reassessing the economic and monetary policy outlook, the danger of disorderly pricing of risk is not negligible. We are already seeing a substantial increase in credit spreads in the corporate and real estate sectors in several countries.

Volatility and sudden tightening in financial conditions interact and are amplified by pre-existing financial vulnerabilities, particularly in emerging economies. Lawrence Summers, a former US Treasury secretary, warned last week that rising interest rates in developed countries are pushing some emerging countries out of debt markets. The year 2022 was the second worst year in history in terms of rating downgrades for emerging countries, with the number of countries rated CCC (or less) at a record level.

It is in this scenario that doubts grow about the extent to which central banks will remain firm in raising interest rates. While some, like the Federal Reserve, have already made good progress in tightening monetary policy, they still face persistent inflation and a tight labor market. Faced with the pricing of a terminal interest rate close to 5%, how long will the Fed keep the speech that its priority is inflation?

With credibility in check, the British central bank (BOE) issued an ultimatum to the British government and ended its bond purchases. With that, he managed to get the prime minister, Liz Truss, to change her finance minister and anticipate a radical change in her fiscal plan. But its problems are far from over, as the fiscal risk has not completely diminished, and it is already speculated that the BOE could postpone the reduction of its balance sheet, to the detriment of controlling inflation.

In the euro zone, the ECB could face the same dilemma with the escalation of threats from Russia and uncertainty about the fiscal agenda of the new Italian government.

The worst could be yet to come in 2023 — and with significant risks of financial contagion. Faced with all the uncertainties that we will experience in the coming days, the only certainty is that mistakes in economic policies can be very costly.