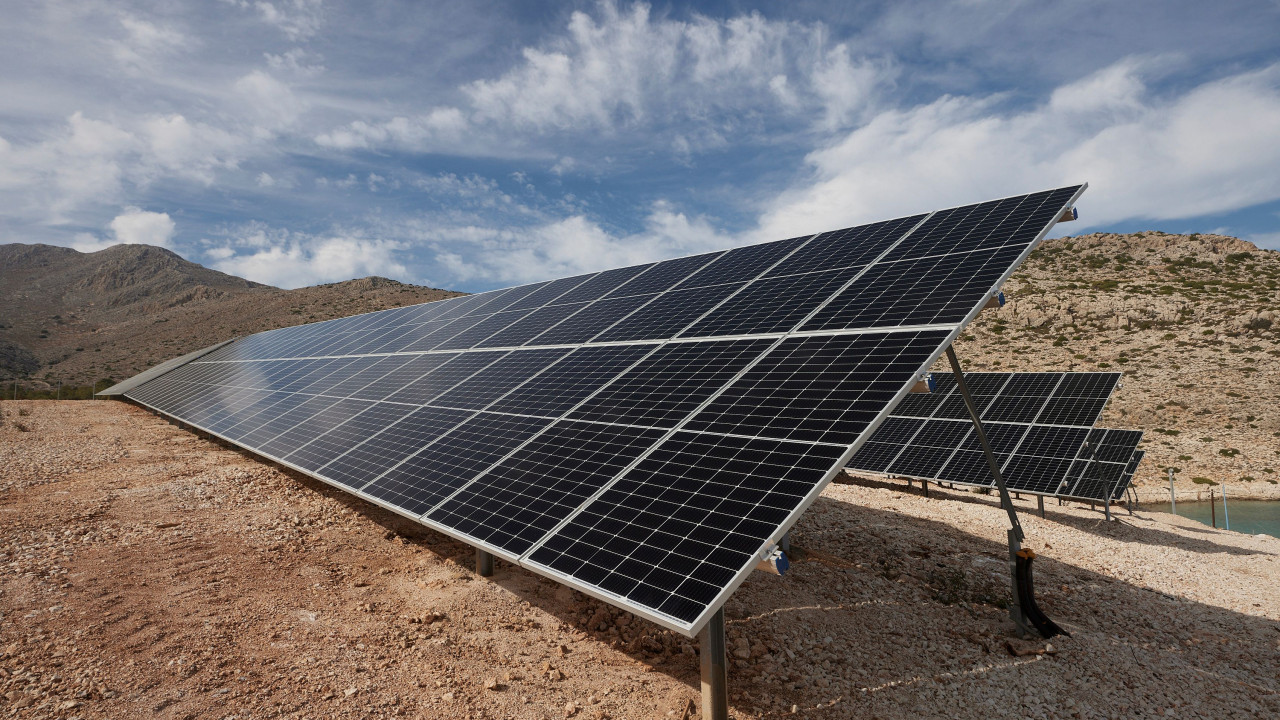 MINISTRY OF MINISTRY: 60% subsidy for photovoltaics on roofs

The rate of support will be for RES combined with storage (batteries) for power units up to 10 kilowatts while the Program Guide is expected to be put out for consultation in the next two weeks.

The percentage of the subsidy for the installation of photovoltaics on the roofs will reach 60% in the framework of the program announced by the government, said the general secretary of Energy of the Ministry of Energy, Alexandra Sdoukou, speaking at the Renewable & Storage Forum conference.

The rate of support will be for RES combined with storage (batteries) for power units up to 10 kilowatts while the Program Guide is expected to be put out for consultation in the next two weeks.

Ms. Sdoukou described the government’s priorities for the next 8 months as a whole, which include:

– The drawing up of the new energy plan that will include more ambitious goals for 2030, when the share of RES should reach 80% in electricity generation, 50% in cooling-heating and 30% in transport.

-The integration of the Directives for consumers (the relevant bill is in the Parliament) and RES.

– The completion of the Information System for RES that will digitize the licensing process.

-The announcement of another tender for RES by the end of the year.

-The clarification of the projects that have definitive connection offers so that they can either proceed or release the electrical space they occupy.

-The promotion of energy storage with the aim of ensuring a power of 1.6 gigawatts by the end of 2025.

– The launch of tenders for the installation of hybrid RES systems on the non-interconnected islands, in 2023.

– The promotion of offshore wind farms with the aim of the first one being launched by 2030.