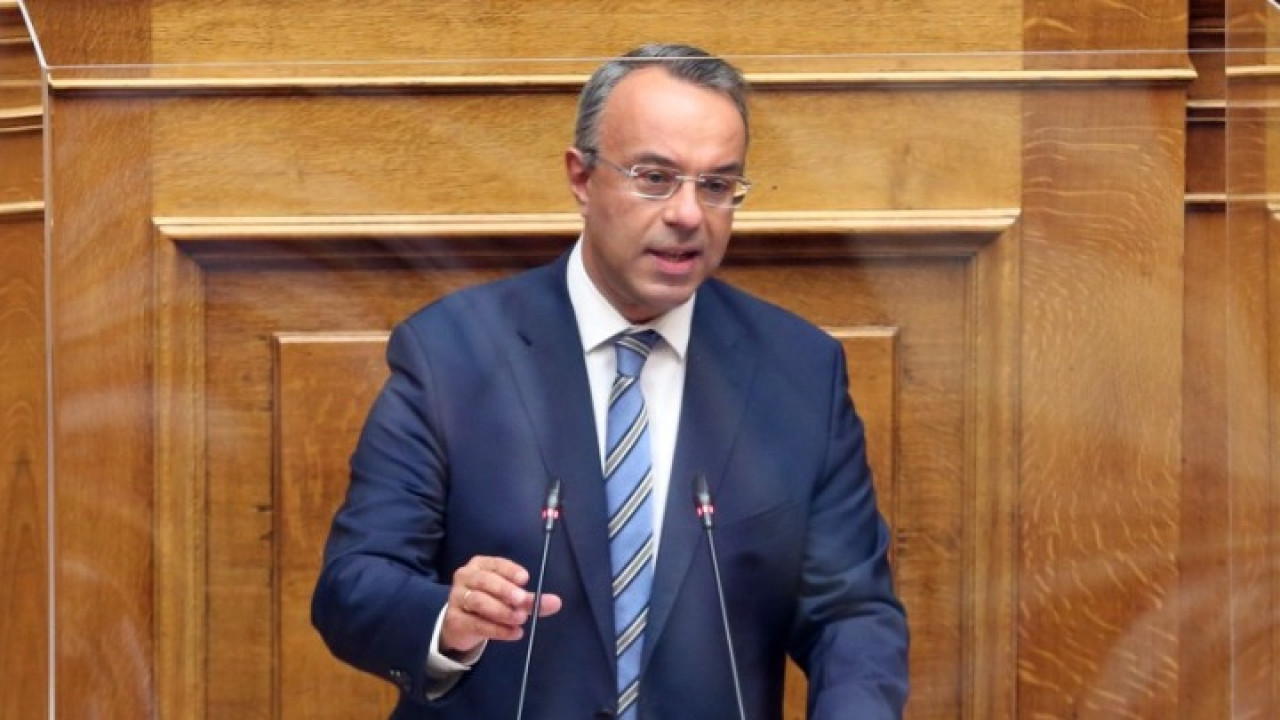 Staikouras for an extrajudicial mechanism: The banks have not risen to the occasion

“One of the priorities of the government since the beginning of the term is the optimal possible treatment of the perennial problem of the total Private Debt”, he emphasized Finance Minister Christos Staikouras during the briefing of the Economic Affairs Committee that he requested to be carried out regarding the course of “implementation of the out-of-court debt settlement mechanism of Law 4738/2020 in the context of private debt management”.

The Minister of Finance stated that “overdue private debt, as a percentage of total debt, shows a downward trend during the last three years, a period during which the risks of its inflation were particularly high” In particular, he said, its percentage is 63.6% in the first half of 2022 from 70% which was in 2018. The Greek Private Debt as a percentage of GDP is 125.5%, when the European average is 162.5%. Greece ranks 16th among EU member states. NPLs in banks’ portfolios shrank significantly to 10% of total loans at the end of the first half of 2022 from 44% in 2019 mainly through the implementation of the “Hercules” program ».

Mr. Staikouras underlined that despite the consolidation achieved in the banks’ balance sheets, the debt of individuals and businesses remains high. In the first half of 2022, non-performing loans held in banks amount to 15 billion euros and in loan and credit receivables management companies to 87 billion euros. Which demonstrates that private and corporate debt does not disappear by being transferred from banks’ balance sheets to management companies.

About utilizing his innovative tool extrajudicial debt settlement mechanism, Mr. Staikouras noted that there is an increased interest from citizens to settle their debts. So far, over 60,000 borrowers have entered the platform. Of these, 32,000 debtors have provided their financial data, resulting in total debts of 19 billion euros. Already, 9,000 debtors, with total debts of 5 billion euros, have definitively submitted their application for debt settlement. This amount has increased by 2 billion euros in the last 3 months.

The minister said that it is expected, from the financial institutions, to immediately complete 1,093 debt settlement applications, totaling 1 billion euros. There is a significant increase in the approval rates of the proposed debt arrangements on the part of financial institutions. Indicatively, the average approval for the months of May, June and July fluctuated below 20%, while for the month of August it jumped to 78%, and in the month of September it rose to 64%.

Mr. Staikouras pointed out that despite the evidence of significant progress, there are still elements of concern:

2nd Approval rates for debt settlement requests continue to vary significantly by financial institution. In particular, they still range from 11% to 84% of the total debt settlement requests, demonstrating that there is no common strategy and prioritization on the part of creditors in the management of private debt through the mechanism.

3rd. Debtors continue to reject a large percentage of debt settlement proposals, totaling 340 million euros, while they continue to experience delays in the processes of completing their applications.

The Minister of Finance underlined that there is significant room for improvement. Both – mainly – the financial institutions, as well as the borrowers themselves, must contribute in this direction. The state, for its part, constantly undertakes actions to upgrade the services offered by the extrajudicial mechanism.

1st. We successfully completed, through the Special Secretariat for Private Debt Management, a campaign to record and understand the reasons for the rejection of the proposed arrangements by the borrowers, in order to take corrective actions.

2nd We implement the digital platform “myegdixlive”, to provide faster, more direct and more effective digital support and service to citizens, regarding the process of submitting an application to the extrajudicial mechanism.

4th We have set up a working group of lawyers to undertake targeted actions regarding the optimization of the procedures of the extrajudicial mechanism.

The Minister of Finance, referring to reports that stated that an issue has arisen with the Areio Pagos and that supposedly “The government is taking back the amendment on auctions”, clarifying that:

1st. For the government to withdraw an amendment, it must have been tabled. Such an amendment was never tabled.

The minister emphasized that “financial institutions must align themselves with the state, for the effective and sustainable management of the private debt problem. To date, despite progress, financial institutions lag behind, significantly. In the specific issue of the out-of-court mechanism, neither the banks nor the claims managers have risen to the occasion, with some bright exceptions. We expect and push banks and management companies to intensify their efforts to implement regulations quickly. And they have a responsibility for this, primarily towards Greek society. Because the successful implementation of the new law will work for the benefit of society and the economy”.