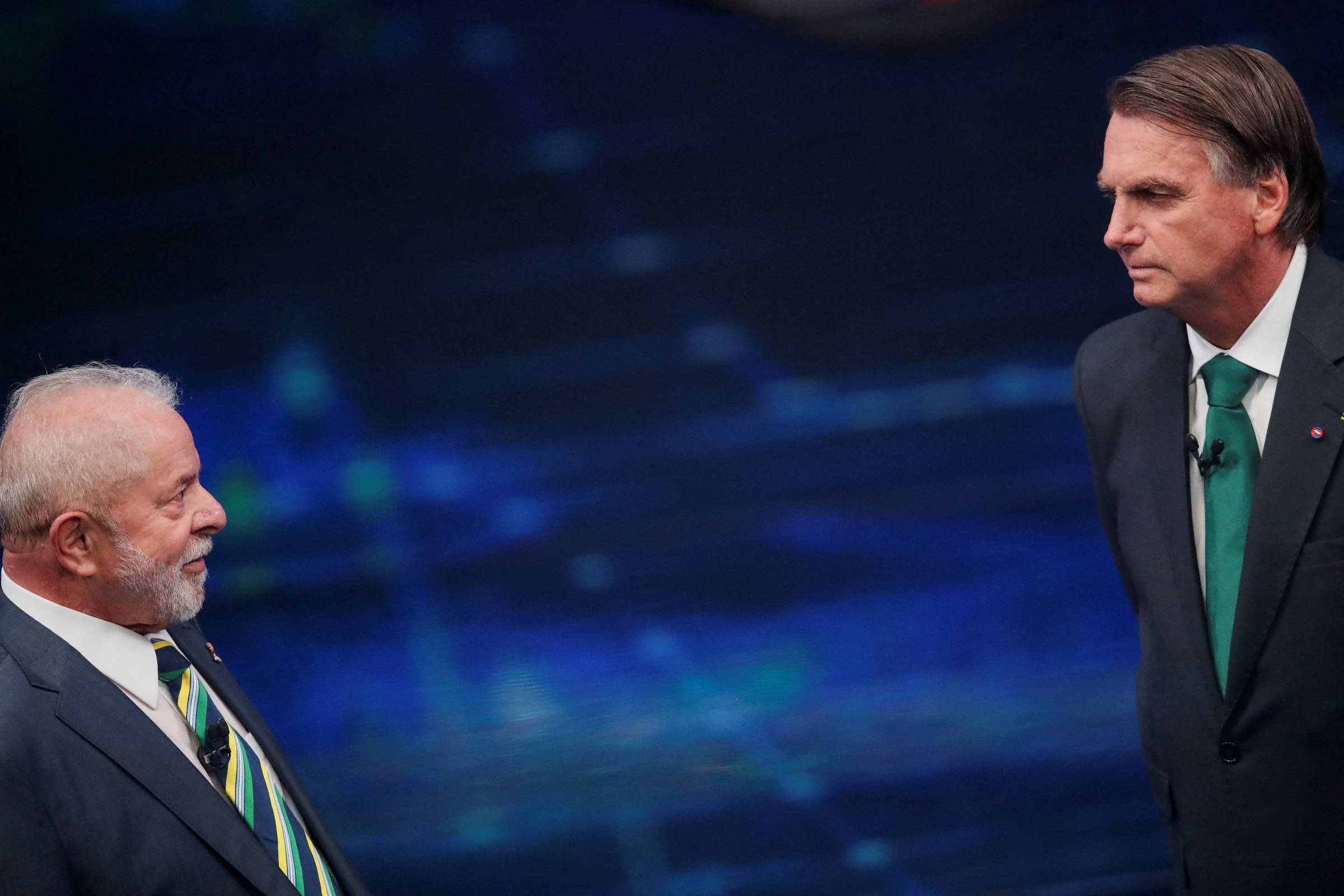 The controversy surrounding Minister Paulo Guedes’ (Economy) plan to make the mandatory correction of the minimum wage and pensions more flexible became ammunition for the team of former president Luiz Inácio Lula da Silva (PT) in the final stretch of the electoral campaign.

In a broadcast on social networks this Friday (21), the PT criticized Guedes and said that the proposal would be “irresponsible”.

The campaign of President Jair Bolsonaro (PL), in turn, tries to minimize the damage and launched the promise of not only updating salaries for inflation but also giving a real increase, above the variation of prices. The Minister of Economy also went to the networks to endorse the promise.

Guedes’ plan was revealed by the Sheet on Wednesday (19). The idea is to make the correction of the national floor and pensions more flexible to create space in the spending ceiling (fiscal rule that limits the growth of expenses to the variation of inflation).

Today, the minimum wage and pensions are updated based on the previous year’s inflation. By the proposed change, the correction would consider the inflation expectation for the current year. The minimum guarantee would be the inflation target, currently at 3.5%.

In practice, the proposal would allow for below-inflation increases in social security benefits and the minimum wage — which is currently not possible. The idea has been criticized by economists and also by politicians who oppose Bolsonaro, putting the economy back at the center of the electoral debate, which had been marked by more ideological themes.

“It is irresponsible for Minister Guedes to say something like that. In fact, they think that retirees, pensioners, people who receive the BPC [Benefício de Prestação Continuada] they are a burden, they are a burden on the country’s back, and it’s not true,” Lula said in a broadcast this Friday alongside federal deputy André Janones (Avante-MG).

The PT candidate also stated that, if elected, he will create a rule that guarantees real gains to the minimum wage in accordance with the pace of economic growth.

The terrible repercussion of Guedes’ proposal mobilized Bolsonaro’s campaign, which is in second place in the Datafolha poll of voting intentions and is seeking a turnaround with eight days to go before the second round.

After the controversy, the president promised above-inflation increases in the minimum wage and pensions for the INSS and civil servants – a measure that is not included in the 2023 Budget proposal, which was sent without a forecast of real gain in these benefits for the fourth year in a row.

The last time the national floor was readjusted above the price hike was in early 2019, in a decree signed by Bolsonaro, following a valuation policy approved by law during the Dilma Rousseff (PT) government.

On Friday, Bolsonaro recorded a new video to reiterate the promise and try to defuse the attacks made on the campaign in the wake of the plan’s revelation.

Guedes was also called on to take the field. In a video that has been circulating on social media since Friday, the minister asks workers, retirees and pensioners to “stay absolutely calm”.

“Don’t believe the lies, fake news, people who want to steal your vote by lying. People who don’t help Brazil. Believe in the Bolsonaro government. Keep calm. […] You will have the readjustments.”

The minister’s plan was, in fact, the target of fake news on the networks. Janones published a video in front of the Ministry of Economy in which he said that Guedes had just announced that the benefits would no longer be adjusted for inflation, which did not happen – the Bolsonaro campaign asked the TSE to remove the piece from the air.

In the video that circulated on the networks, Guedes initially did not mention the promise of real gain in wages made by Bolsonaro. This Saturday (22), live with the president, he endorsed the sign. “If during the pandemic, during the war, we gave salary increases, pensions and pensions, it is clear that now that we have overcome the pandemic we will be able to give increases above inflation,” he said.

Guedes even confirmed the de-indexation proposal (which would remove the obligation to correct benefits for inflation) on Thursday (20), during a press conference in Rio. Despite this, he denied that the intention with the measure was to give readjustments below inflation.

“When you say de-index, it doesn’t mean that you will give less. It may even be that you give more”, he said at the time. “If you’re having a conversation about deindexation, it’s much more thinking if inflation really lands and we want to give a real increase.”

On the same day, the president admitted that, with the change, the readjustment percentage would remain undefined, although he promised to give an increase above the price variation.

“Paulo Guedes talks a lot about de-indexing the economy. So what does he want to de-index? The percentage remains undefined. And, at the moment, you are guaranteed at least […] at the very least, there will be a real increase, more than inflation”, said Bolsonaro during his participation in the Inteligência Ltda podcast.

The Ministry of Economy itself contradicts the minister’s speech and informed the Sheet that the real increase in the minimum wage depends only on the availability of resources, suggesting that the de-indexing advocated by Guedes is not necessary.

“It is enough to have space in the Budget and edit a law or MP (provisional measure)”, said the folder via the press office.

The constraint today is precisely one of resources. Every 1% increase in the minimum wage generates an additional impact of R$4.8 billion on the Budget. The 2023 proposal was sent to the National Congress with no forecast of readjustment above inflation for the fourth year in a row, on the grounds that there is no space in the spending ceiling.

The disclosure of the plan triggered a crisis within the Ministry of Economy. According to reports, the minister, who even made public accusations of “fake news”, started an internal operation to try to find out who had been responsible for the leak.

Guedes was also charged by Palácio do Planalto, since the study brought a headache to Bolsonaro’s campaign. A mood of unease has set in behind the scenes, and the order now is to avoid further controversies around the topic.

Facebook
Twitter
Pinterest
WhatsApp
Previous article
New global crisis will be worse than in the 1970s, says Nouriel Roubini, the ‘Doctor Apocalypse’
Next article
Israeli Defense Minister: “The defense and industrial cooperation between Greece and Israel is excellent”