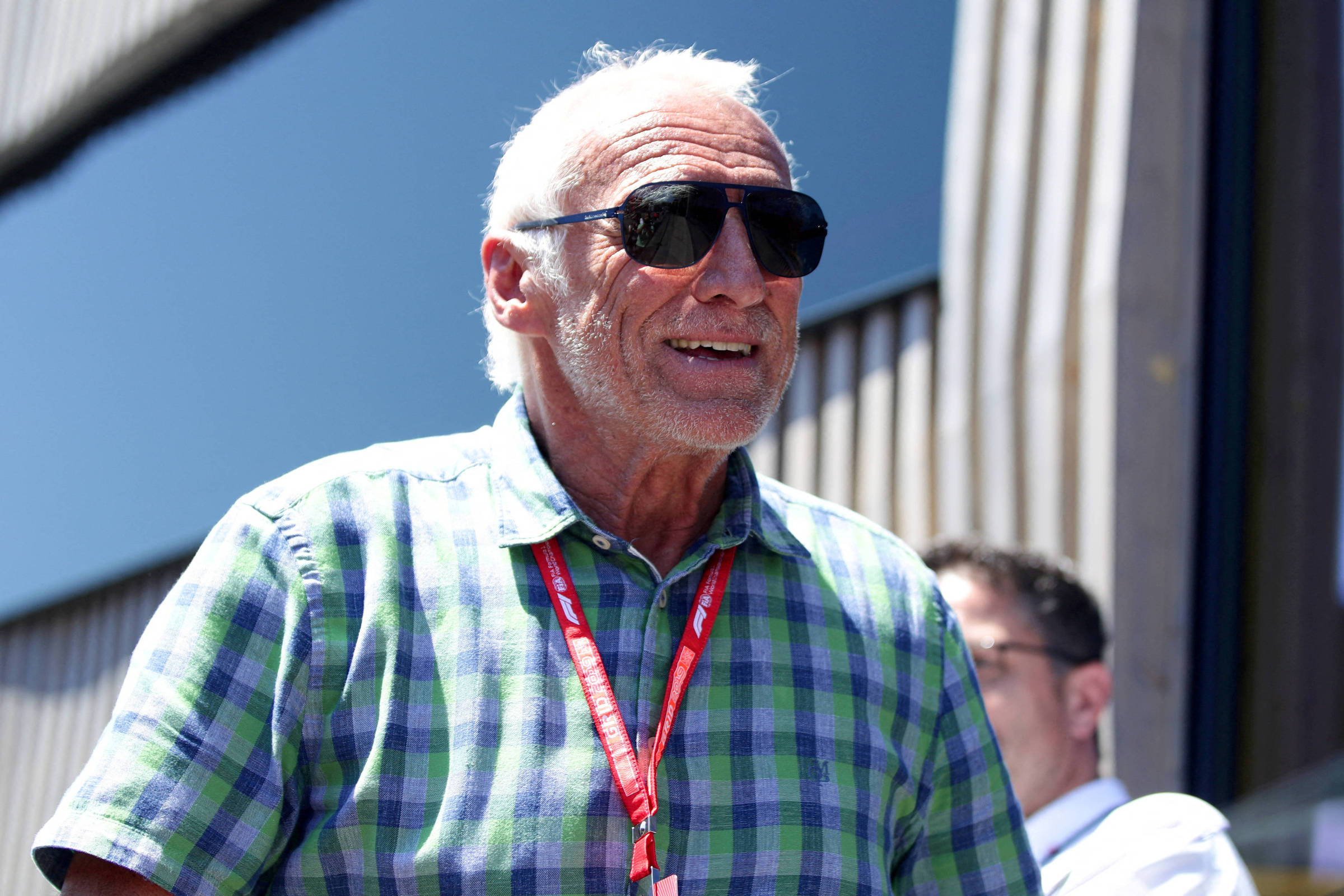 Austrian billionaire Dietrich Mateschitz, founder and owner of Red Bull, died this Saturday (22) at the age of 78. The cause of death was not disclosed.

Born in Styria, Mateschitz built an empire around energy drinks and was once considered the richest man in Austria.

Today, his fortune is estimated at €25 billion (R$ 127 million), 51st place in Forbes’ ranking of the richest people in the world.

Mateschitz and Thai businessman Chaleo Yoovidhya founded Red Bull in 1984, after the Austrian discovered the Asian energy drink market. The first sales took place in Austria three years later. In 1997, the brand arrived in the USA, where it was consolidated. Yoovidhya died in 2012.

Dietrich Mateschitz graduated from the University of World Trade in Vienna and worked in marketing for several companies in the 1970s.

The company is also known for advertising, with the world famous slogan “Red Bull gives you wings”, and association with extreme sports.

“He was an incredible visionary entrepreneur and a man who helped transform our sport,” said Stefano Domenicali, CEO of F1.

Dietrich’s only son, 30-year-old Mark, recently served as managing director of one of his father’s investment firms, and is seen as a possible successor to the group.