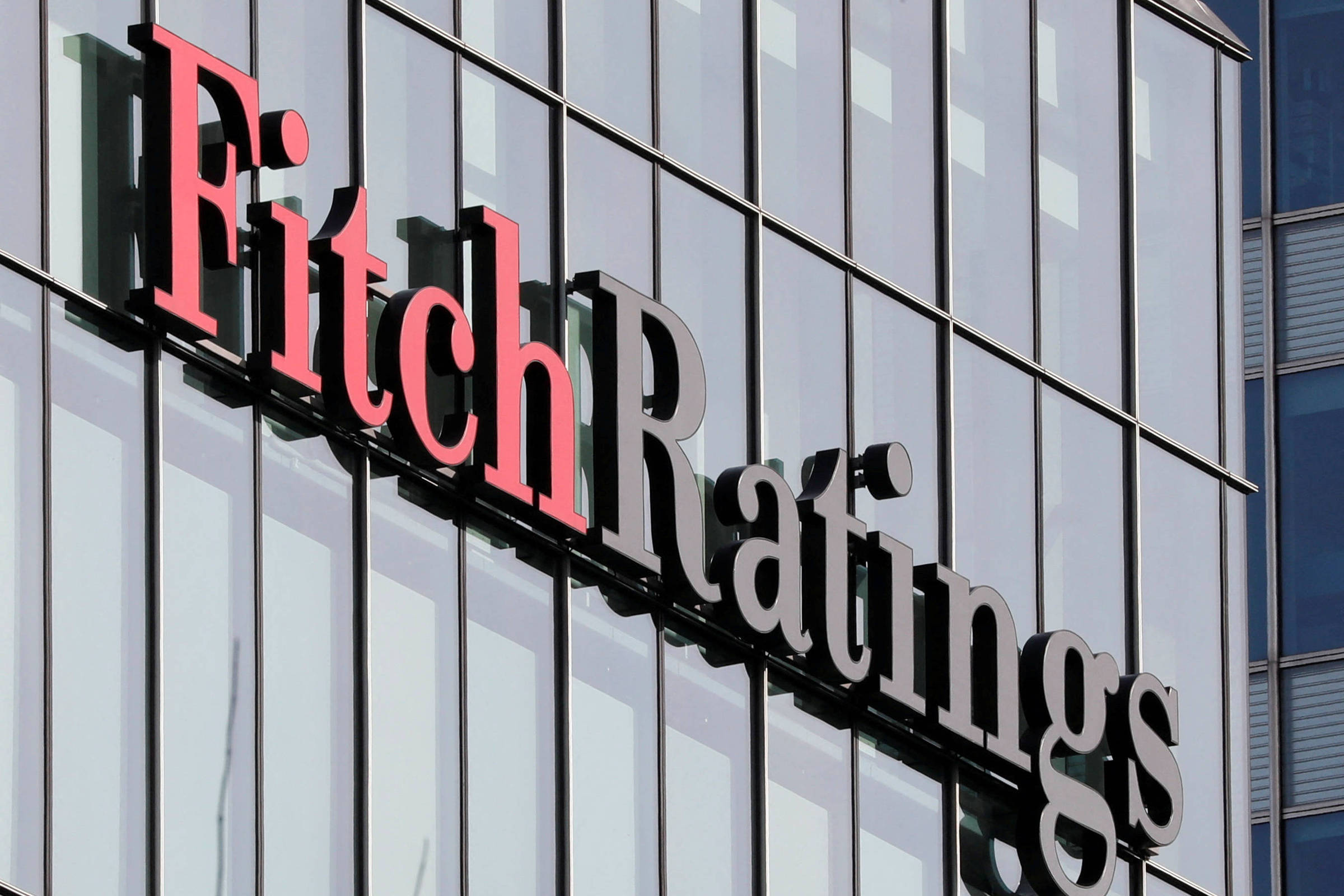 Argentina, which has been forced to restructure more than $100 billion in debt to private creditors and the International Monetary Fund (IMF) over the past two years, has struggled with capital flight, a weakening peso and rising inflation, which should reach 100% this year.

Fitch said in a statement that the downgrade reflects Argentina’s severe macroeconomic imbalances and limited external liquidity, which “increasingly undermines the ability to pay as the cost of servicing foreign currency debt rises in coming years.”

The agency added that a new IMF deal struck earlier this year to replace a massive failed 2018 program “has not yet proved to be a strong anchor” for the economic policies needed for the country to rebuild its depleted foreign reserves and regain market access. .

Fitch said capital controls had helped limit the outflow of dollars from the country but “did not completely stop the outflows”. The agency noted that foreign exchange reserves had risen to about $5.5 billion following a recent boom in Argentine soybean exports, but said they would face more pressure ahead.

Fitch added that Argentina’s growth this year is likely to reach 4.6%, while it expects inflation to hit 100%, well above last year’s 51%.