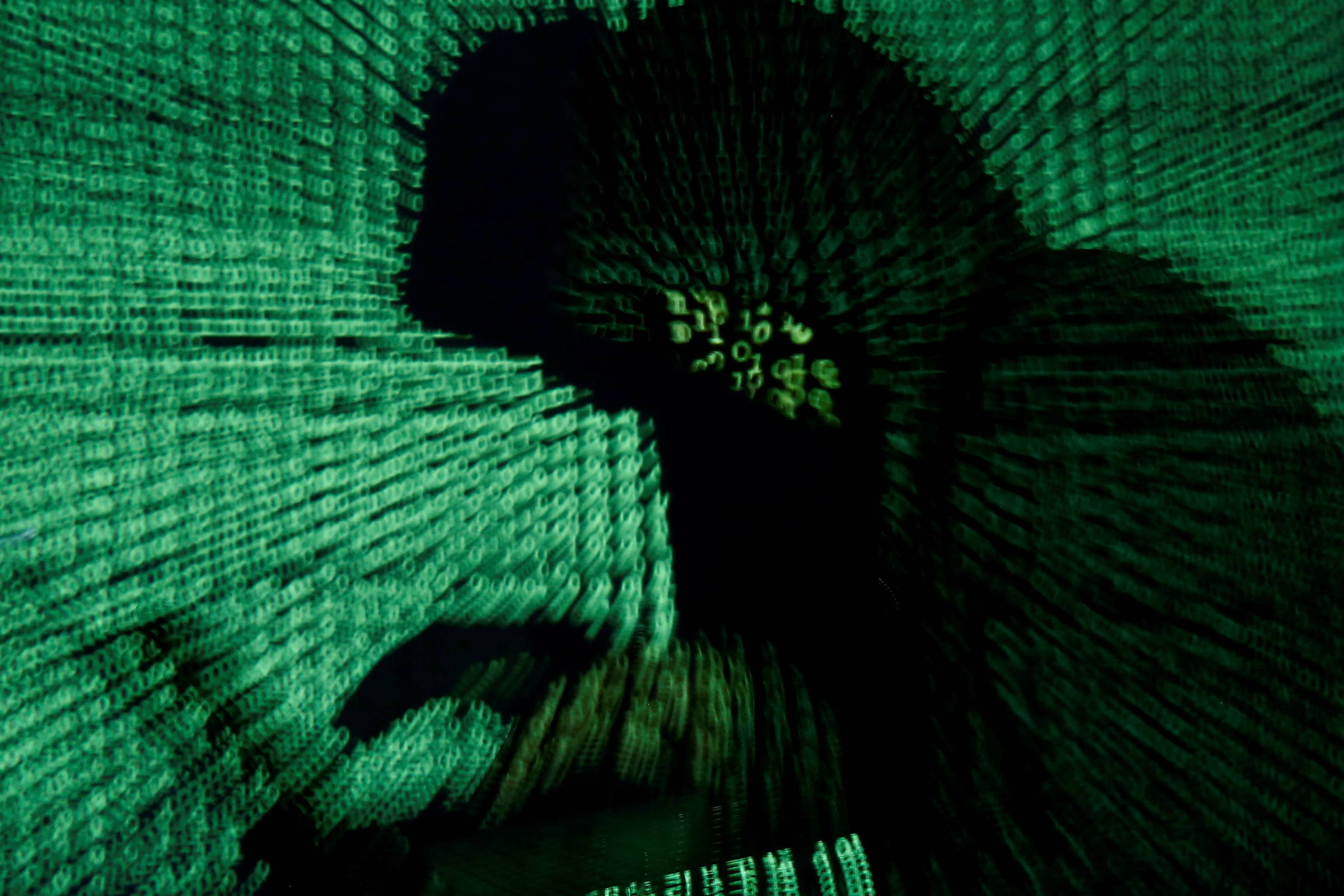 Interpol said it was bracing for the risk of immersive online environments — the metaverse — creating new types of cybercrime and allowing current offenses to scale.

Interpol member countries have raised concerns about how to prepare for potential crimes in the metaverse, said Madan Oberoi, the agency’s executive director of technology and innovation.

“Some of the crimes may be new to this medium, some of the existing crimes will be enabled by the medium and taken to a new level,” he said.

Phishing and scams can be practiced differently when augmented reality and virtual reality are involved, Oberoi said. Child safety issues were also a concern, he said.

“If a terrorist group wants to attack a physical space, they can use that space to plan, simulate and launch their drills before they attack,” he said.

Earlier this month, the European Union’s law enforcement agency Europol said that terrorist groups could in the future use virtual worlds for propaganda, recruitment and training. Users can also create virtual worlds with “extremist rules,” the document said.

If metaverse environments have user interactions on the blockchain, “this could allow tracking everything someone does based on an interaction with them – providing valuable information for those who practice stalking or extortion,” Europol said.