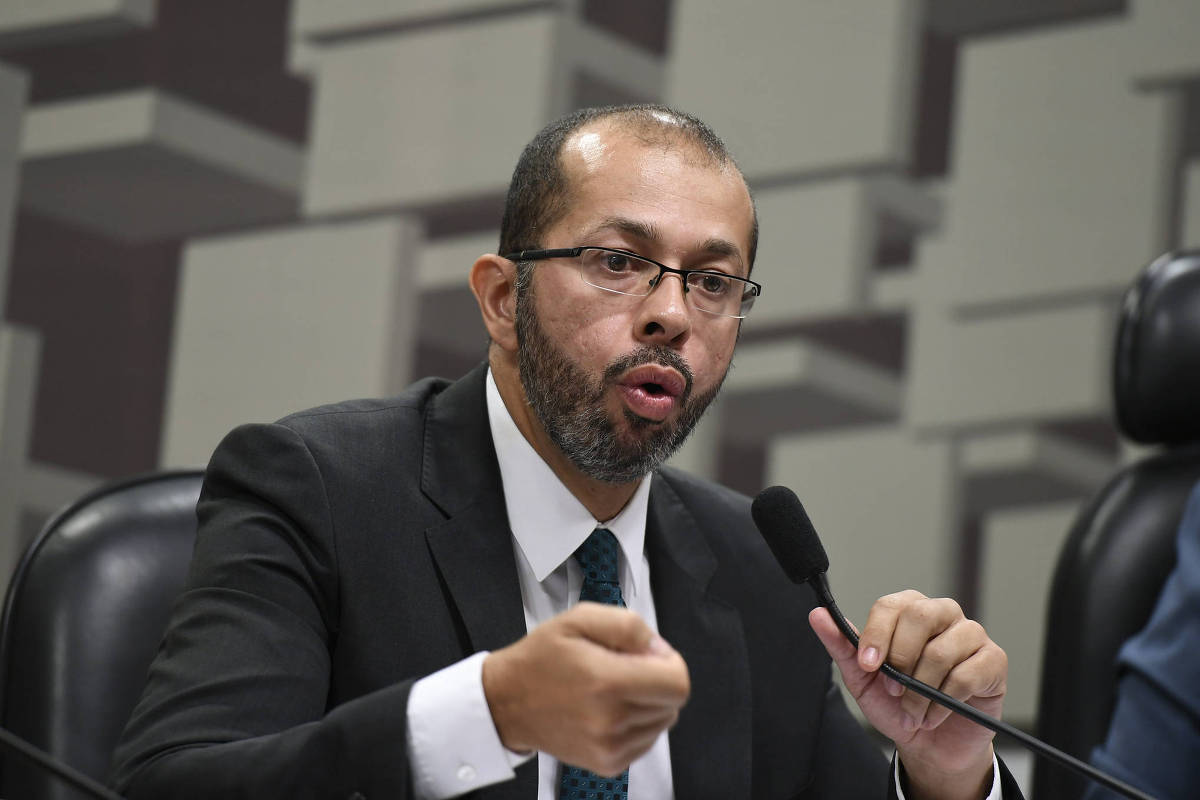 Panel SA: Cade’s inquiry against research institutes is criticized by former members of the body

Former advisers of CADE (Administrative Council for Economic Defense) and other names in the law released a letter of repudiation of the office of Alexandre Cordeiro, president of the autarchy, who ordered, this month, the opening of an investigation against research institutes.

In the document, the 25 signatories point out that the case carries a risk of distorting Cade’s performance, removing the autarchy from its attribution.

“It is not the responsibility of CADE’s presidency to request the establishment of an investigation of violation of the economic order before CADE’s Superintendence, as well as it does not comply with the best international practices and the technical parameters established by the antitrust legislation to initiate an investigation without any indication of infraction of the economic order, which carries the risk of distorting the performance of CADE”, says the document.

After the 1st round of the election, Alexandre Cordeiro, who is linked to the Minister of the Civil House of Bolsonaro (PL), Ciro Nogueira, sent a request to the General Superintendence of CADE stating that the research institutes may have acted as a cartel to “manipulate “the elections. The targets in the trade are Datafolha, Ipec and Ipespe.

The signatories of the letter also question this hypothesis of cartelization pointed out by Cordeiro.

“Those who work with competition and cartels know that, in a case like this, there are no economic incentives for a research institute to form cartels or to collude with competitors to arrive at a common methodology or a very similar result in a electoral campaign”, says Diogo Coutinho, professor of Economic Law at USP.

According to Coutinho, who also signed the letter, the competition law community reacted to Cordeiro’s decision with surprise and perplexity.

“Cade is a highly respected institution. And it was designed, including by legislation, to be independent and shielded from political pressure,” he says.

Although the investigation was barred by Minister Alexandre de Moraes, the group still believes that it is necessary to investigate the request for an inquiry, according to Coutinho.

Sought by the SA Panel, Cade did not respond.

Facebook
Twitter
Pinterest
WhatsApp
Previous article
South Korea: A country demands answers to the tragedy – Most of the victims are young people
Next article
Britain: A man threw petrol bombs at a migrant center and committed suicide – Watch video