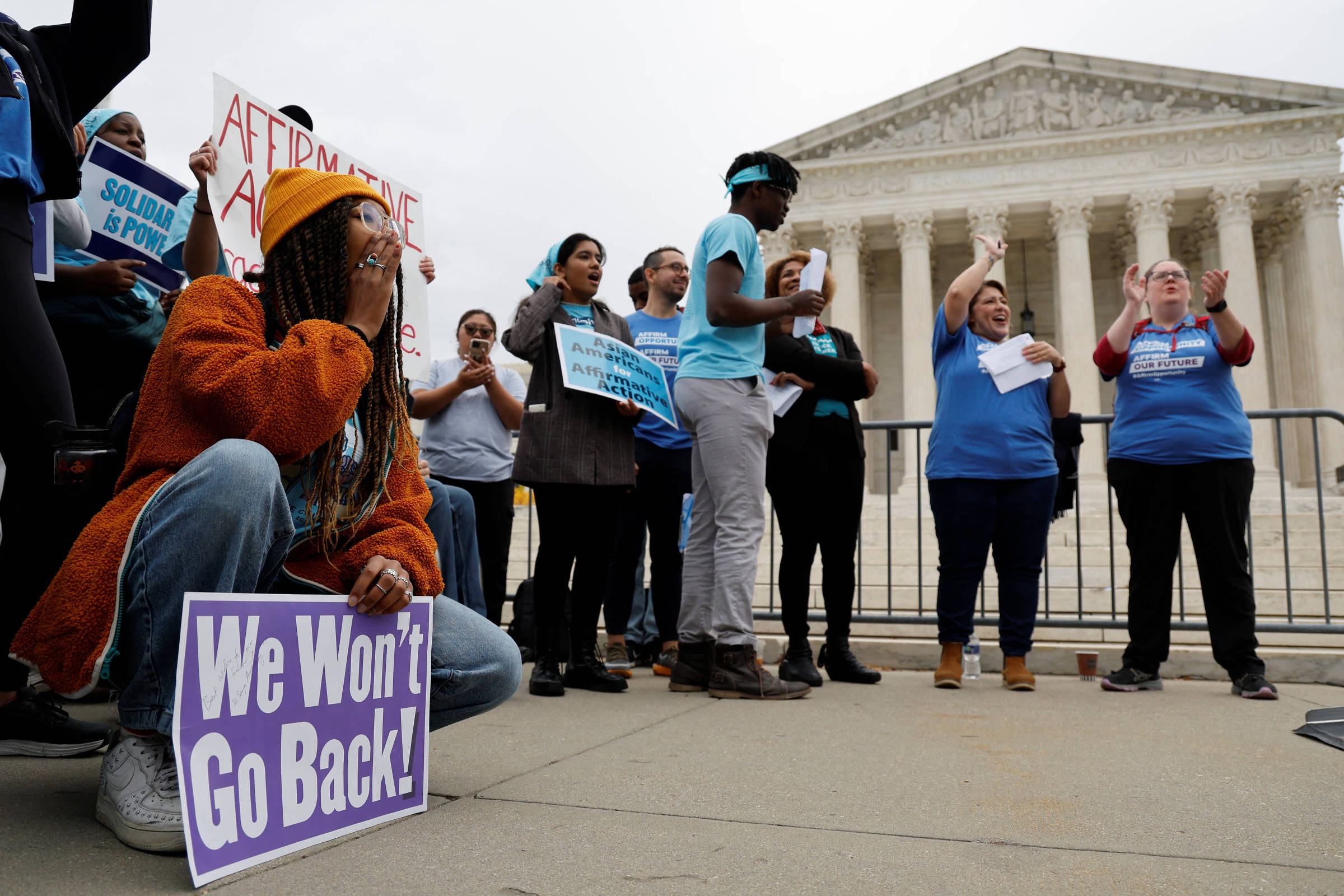 Opinion – Michael França: Affirmative action and the value of diversity are contested in the US

“Diversity is not the enemy of excellence, but its ally”, concludes a recent article in The Washington Post. In the US, the maintenance of affirmative action in higher education is threatened. The ideal that diversity in universities is beneficial for the promotion of knowledge has been widely contested by liberals and conservatives.

In 1978, Lewis F. Powell Jr. contributed to this conception gaining more space in debates on affirmative action. He was the only Supreme Court justice to mention diversity as an argument for his vote in defense of the constitutionality of policies that use race as an admissions criterion. According to Powell, the quality of higher education would be affected by the diversity of ideas and customs of students, and, thus, the future of the nation would depend on leaders trained in more diverse environments.

The speech caught on. The court went on to endorse it as a justification for affirmative action. At the same time, the logic of diversity, along with its potential positive externalities, spread across the US and the rest of the world. However, the winds are changing direction.

Some judges and academics have come to ignore the broad body of empirical research findings suggesting that affirmative action has positive effects and have begun to question whether there is verifiable, and convincing, evidence to support the purported benefits of diversity in education.

In the midst of this scenario, public opinion is divided. Most Americans do not support affirmative action, although they still support other policies aimed at minority inclusion.

According to a survey by the Washington Post-Schar School, about 60% of Americans are in favor of leaving racial criteria out of university admissions. However, the same percentage of the population supports programs aimed at increasing the racial diversity of students.

However, several policies aimed at reducing historical inequalities in educational opportunities have been tested in recent years and their results have not been very encouraging. The University of California and the University of Michigan stand out as good examples.

They had to stop using affirmative action and, since then, despite efforts and high investments, the profile of their students is far from reflecting a satisfactory inclusion of historically marginalized racial groups.

In the case of the University of Michigan, a referendum led to the banning of admissions that adopted any racial criteria in 2006. As a result, the number of minority enrollments plummeted and the institution began to invest in a series of extension programs aimed at expanding the university diversity. Although the incentives even included generous scholarships, Michigan was not successful in its objective.

So far, nine US states have banned affirmative action on access to higher education. The effect on the decline in minority enrollments was widespread. However, in addition to the decrease in diversity in university fields, this fact has negative implications for the formation of new leaders, who begin to question some of the circulating narratives using, as a starting point, the same academic base as the dominant group.

Thus, this context ignites a warning signal for Brazil. Given the US influence, it would not be surprising if the value of diversity and affirmative action became more intensely questioned in the coming years in “Tupiniquin” lands.

The text is a tribute to the song “Monkey See Monkey Do”, by The Budos Band.