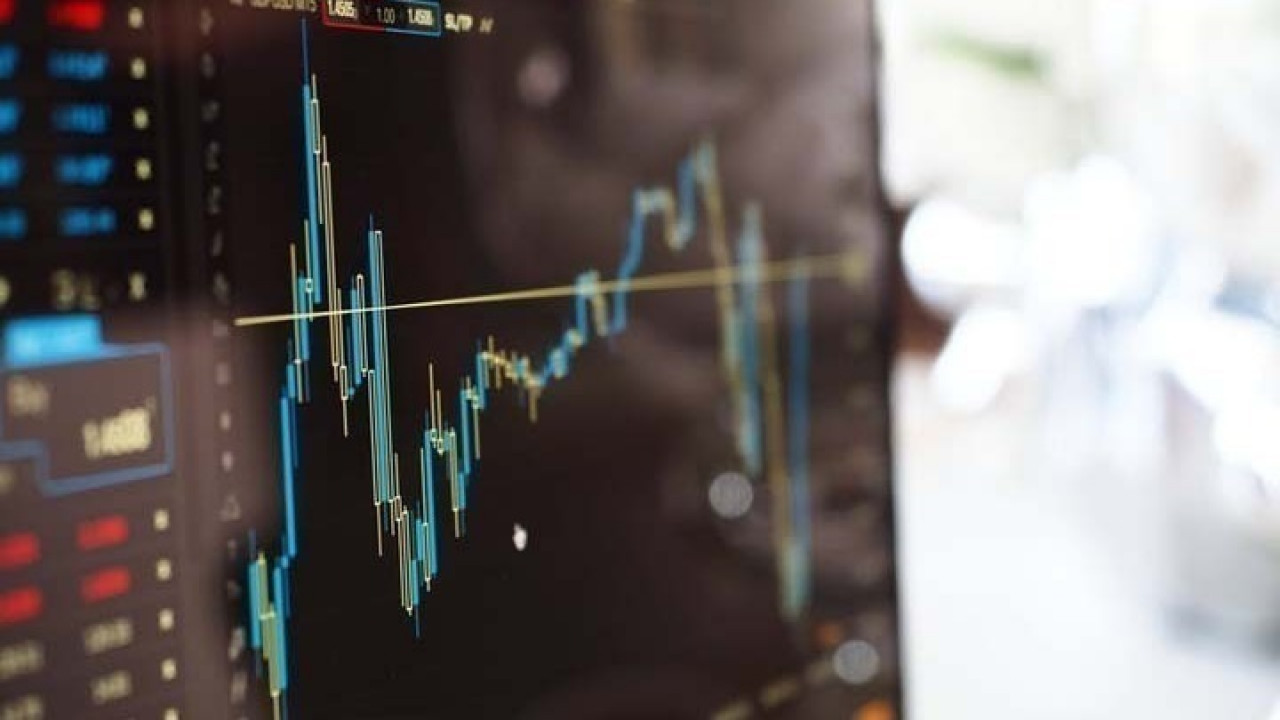 The containment of Government borrowing in 2023 supported bonds

As for the domestic bond market, yields remained at yesterday’s levels with little tendency to de-escalate.

As for the domestic bond market, yields remained at yesterday’s levels with little tendency to de-escalate.

A publication by Reuters stated that Greece’s loan program in 2023 will be 7 to 8 billion euros, roughly what it has borrowed this year (around 8.7 billion euros), at least until today.

Next year, all available financial tools will be used so that interest payments remain approximately at this year’s levels. The early repayment of the loans received by the Greek State also contributes to the containment of the cost of servicing the Public Debt.

It is noted that according to what has been announced by the Ministry of Finance, by the end of the year, 2.7 billion euros will be repaid from the loans that Greece has received from the countries of the eurozone as part of the first rescue package that was given to the country in memorandum principle (GLF).

In the secondary bond market, and specifically in HDAT, transactions of 40 million euros were recorded today, of which 30 million euros related to purchase orders.

In the foreign exchange market, the euro fell against the dollar, trading at $0.9870 in the early afternoon from the $0.9891 level at which the market opened.

The indicative euro/dollar exchange rate announced by the European Central Bank was 0.9947 dollars.