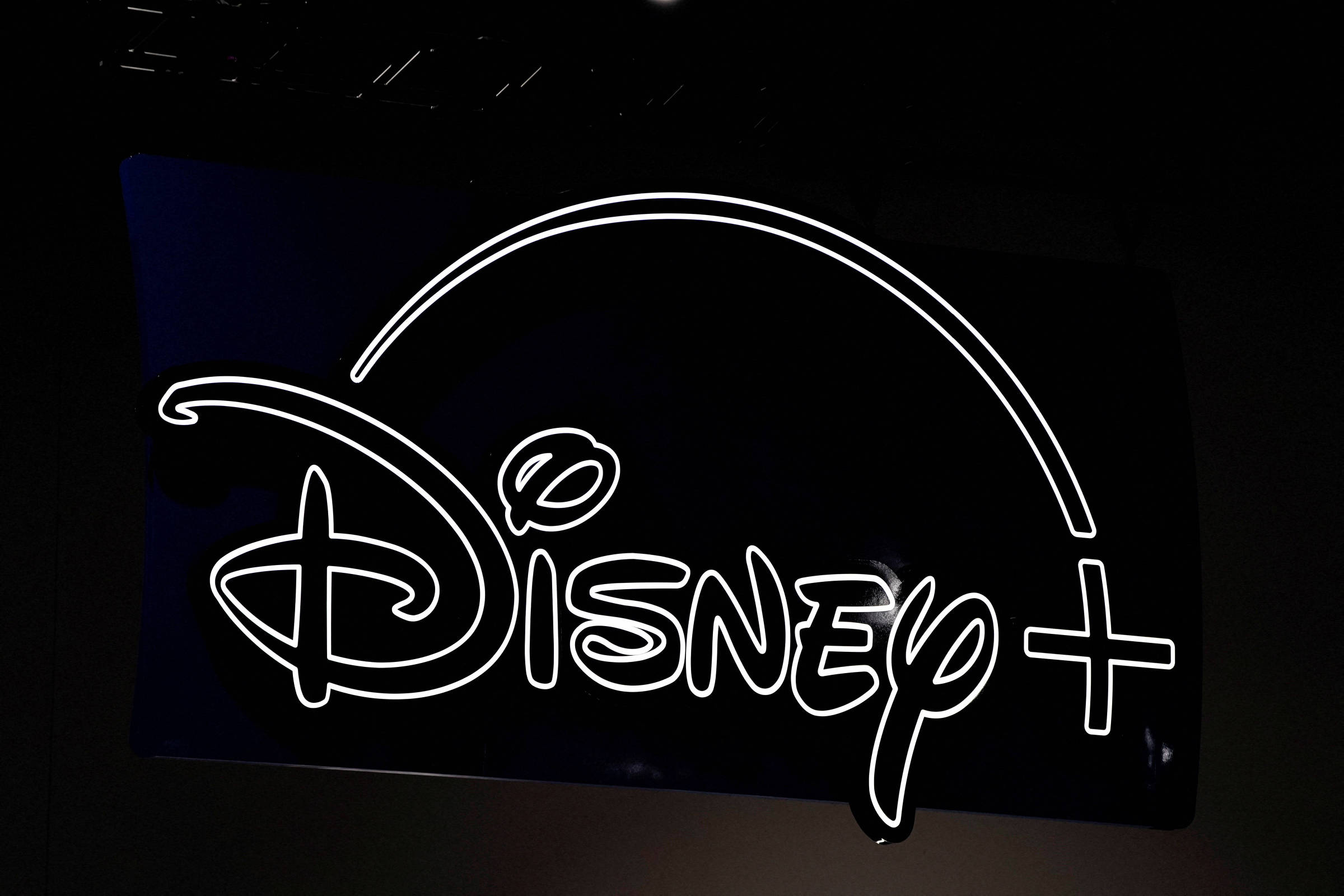 Walt Disney Co. announced that it will begin a “limited trial” to determine the feasibility of selling themed merchandise alongside certain Disney+ shows and movies. Until November 8, Disney+ subscribers will have exclusive access to a series of new products tied to franchises such as “Star Wars”, “Black Panther” and “Frozen”. Items include collectible lightsabers ($250 to $400) and themed clothing ($27 to $100) that will go on sale in retail stores next week.

The shopping option is only available on Disney+ profiles in the United States that have been verified as belonging to users 18 years of age or older. The number of Disney+ subscribers in the United States is not known; Disney said the service has about 45 million customers in North America.

The move reflects a business reality: Disney+ has more than 150 million subscribers worldwide, up from around 115 million a year ago, but the days of easy growth are over. Disney needs to do more to get new subscribers and find ways to prevent existing subscribers from canceling, especially with a potential recession on the horizon. Exclusive access to merchandise can be a sweetener. Another could involve perks at Disney theme parks, including early access to new rides. Disney+ subscribers have already received discounts at Walt Disney World hotels in Florida.

Access to a “curated collection of merchandise for the upcoming holiday season” is a test “to improve the user experience on Disney+, which includes increasing membership benefits,” said Alisa Bowen, president of Disney+, in communicated.

Disney is also working on a separate enhancement to Disney+ that it calls “next-gen storytelling.” This project aims to use data collected from fans during visits to Disney parks – which rides they choose first or repeatedly, for example – to propose offers on their Disney+ accounts at home.

The shopping feature, at least in the test, uses comparatively low technology. Next week, Disney+ app pages for certain shows and movies – “The Mandalorian”, “Doctor Strange in the Multiverse of Madness”, “Lightyear” – will alert eligible users of special access to certain merchandise. Interested parties need to open a “store” tab and then, using the camera of another device, scan a QR code that will take them to a closed area of ​​shopDisney, which is the brand’s main e-commerce portal.

Facebook
Twitter
Pinterest
WhatsApp
Previous article
US: Teens killed their teacher with a baseball bat because she got a bad grade
Next article
Cold-blooded Prometheus in the end, he left Hamburg with… hope!