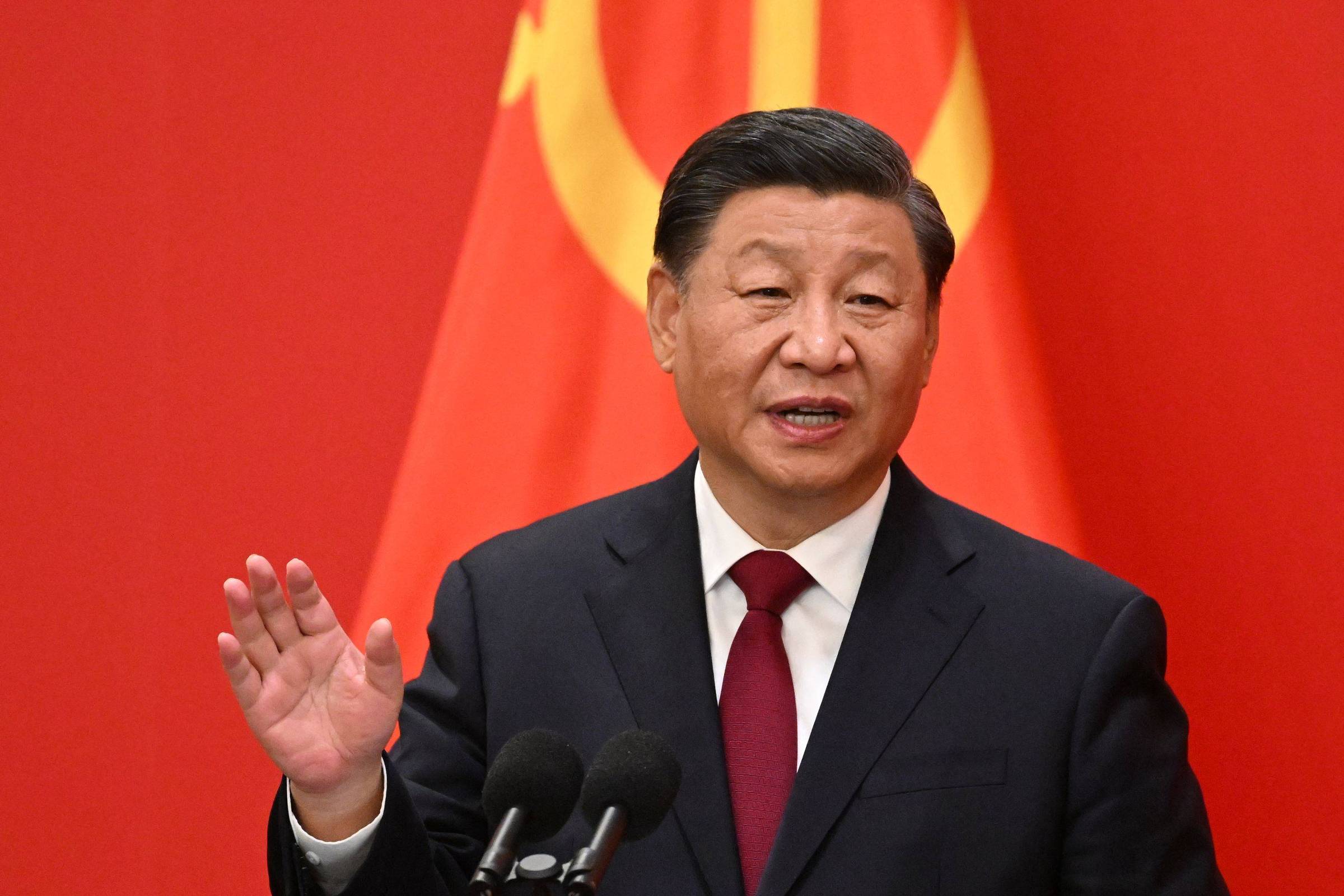 Opinion – Solange Srour: Are we facing a new Cold War?

For many years, geopolitics no longer played a leading role in shaping the global economic and financial perspectives. The year 2022 will certainly have marked the end of that time, not only because of the pandemic and the War in Ukraine, but also as a consequence of the ongoing changes in Chinese politics.

The future power relations between the two most important economies, the US and China, will have profound impacts on global growth and inflation, and potentially give rise to major challenges for our country.

The recent imposition of sanctions on US chip and semiconductor exports to China leaves no doubt about the answer to the article’s title. The scope of the current initiative is the strongest reaction we have seen since China launched the Made in China 2025 program with the explicit aim of decoupling its production chain from the West.

From now on, companies anywhere in the world whose products use US technology will be barred from providing goods and services to Chinese companies subject to the control. The purpose is to block China from technological advancement not only American but also global.

It was not for nothing that the recently concluded 20th Congress of the Communist Party of China (CPC), which defines the country’s course every 5 years, emphasized the goal of national innovation and self-sufficiency in technology. There were no doubts about the new position of the Asian giant in terms of international relations and geopolitics.

The event ends the period when China was seen as a middle-income nation that aspired to a better quality of life for its citizens. From now on, a next phase opens, focusing on governance and national security.

The risks to China’s growth in 2023 are not low. Continuing uncertainties about Ômicron’s advancement, the real estate crisis and slowing global growth are exacerbated by the government’s new stance.

Faced with an aging population and the failure to encourage a rise in the birth rate after the strict one-child policy, China seemed to want to escape this problem with a clear strategy to increase productivity: open the service sector to foreign participation and increase the added value of its manufacturing chain through the incorporation of emerging technologies.

However, what we were seeing before the pandemic was already a clear setback of this process, with drastic regulatory changes in several sectors. If there was no longer any doubt that such actions would dampen foreign investment, the CCP’s new stance definitely puts the economy in the background.

Given the new centralized structure of power and surrounded by allies with less experience in the federal public administration, the risks of serious errors in economic policy will increase significantly.

For the world, changes in Chinese domestic policy are an element with great potential to shake diplomatic relations between countries. The separation between the countries of the west (USA, Europe and their allies) and the east (China, Russia and their allies) is increasingly clear, putting the process of globalization at risk.

And how do we face a new Cold War? We are certainly in a very different world from 2003-2008, when China grew an average of 10% per year, post-WTO accession. At that time, China represented less than 4% of our exports, while today it represents around 15%.

After a very close election and a substantial increase in uncertainty about the direction of economic policy, we will start the year 2023 with the main challenge to bring back fiscal credibility, contemplating social demands already promised during the campaign.

The world of higher interest rates and resilient inflation now brings one more ingredient of difficulty: the end of multilateralism and the deepening separation between US and China allies. It will not be easy for a divided country to navigate a divided world. We’re going to need a lot of political skill at home and abroad.