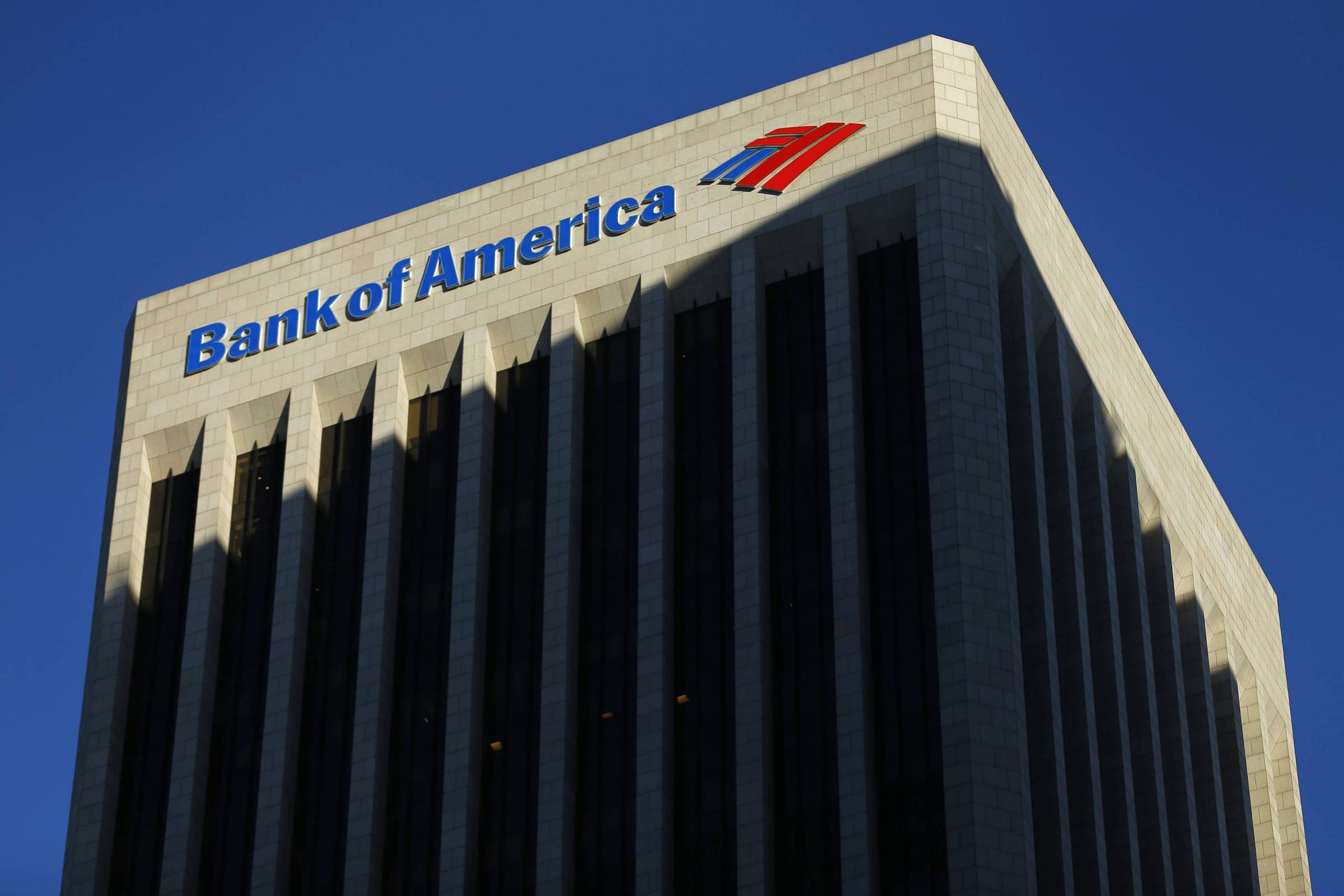 Consumption is resilient in the US, but forecast is for a moderate recession, says Bank of America

Contrary to analysts who decree a recession in the American economy, the CEO of Bank of America, Brian Moynihan, made optimistic statements this week. In a conference on Monday (17), he highlighted resilience in consumption as signs of a still healthy economy.

Ethan Harris, head of global economics research at Bank of America, explains to Sheet that the money supply and overheated labor market have kept the consumer sector resilient to inflation so far, but maintain the forecast of a moderate recession for the country in 2023.

According to Harris, the return of Chinese growth next year reduces the chances of a global recession, but the expectation is bad for both strong economies and other emerging markets.

Bank of America CEO Made Upbeat Statements in October About the Economy American, especially in terms of consumption, that clashed with the scenario outlined by other banks and economists. Why is Bank of America seeing the glass as half full? Consumption is doing very well so far, particularly in two respects. First, you have savings available at a higher level than usual in your bank accounts. Americans hoarded a lot of money in banks when the economy shut down [durante a Covid-19] and received financial aid. We’ve had a big increase in the money supply in banks, which is only now starting to decrease, so there’s a savings cushion to deal with inflation. That pillow is shrinking a little, but it’s still there. The second factor that is really helping consumption indicators is that the labor market is overheated. So consumers are doing well. Of course people are not happy [com a economia]are complaining a lot, but as there is a growth in labor income and there is this cushion of savings, consumption has managed to do well so far.

And will that continue next year? That’s the challenge, and I agree with the concerns about growth next year. I don’t think the Fed will stop raising interest rates until they see that the labor market has slowed, because the labor market is one of the sources of inflationary pressure. Inflation may decrease to some degree thanks to stable energy prices and improved supply chain, I hope. But it will be much harder to bring the labor market into balance, and that will require the Fed to slow the economy. With a sluggish labor market, weaker consumption can be expected next year, even if there is resilience today.

Bank of America forecasts a moderate recession for next year in the US. What does that mean? A moderate recession is three quarters of negative growth, with a 1% or 2% drop in GDP. A strong recession tends to have something like five semesters of negative growth, with GDP falling 2% to 4%. The reason we predict a moderate recession is that the only serious imbalance in the economy today is inflation. We don’t have, for example, an overvalued real estate sector or seriously damaged budgets of families or companies. The economy is reasonably healthy. The problem is that in order to get inflation under control, the Fed needs to bring about some kind of recession.

This situation of good indicators, but weak GDP and high inflation has been called a “strange economy”. Why is the situation now different from other crises the US has faced? The lingering effects of Covid-19 still affect the economy. There is the high level of money available in bank accounts, which has created this accumulation of purchasing power in the family budget. The other factor is that there is a lot of pent-up demand, which increases the demand for services that have been unavailable for a while. And the pent-up demand for workers is quite impressive, there are many companies with open positions that cannot find qualified people. This is a sign of an unbalanced job market. This is one of the reasons why the increase in vacancies has not slowed down much even with the high interest rates, many companies are still trying to fill the existing vacancies.

It’s the hottest job market in recent US history, which peaked in the spring, with very low unemployment, lots of people switching jobs to earn better wages, and the biggest pay rise since the 1980s. slow down. But this sector is going from being overheated to just overheating, and the housing market is weakening as interest rates rise, as are financial investments. It’s a very uneven picture of the economy, it’s hard to look at this scenario and give a simple verdict.

And when is it time to stabilize and lower interest rates? Next year we should reach an interest rate between 4.75% and 5%, so there is still a way to go, because now we are between 3% and 3.25%. This is the most crucial question now facing the markets: when will the Fed signal that it is nearing the end? This will be the key moment, for the markets to breathe, this signal is the big question for investors and economists. I believe the signaling could come later this year or early next year.

The rise in interest rates in the US has a strong impact on emerging countries, such as Brazil. How do you see emerging economies next year? It’s a big challenge. Two things will determine whether or not they are very shaken up. The first is whether they also raised interest rates on time. I know that Brazil did this, and now it doesn’t have to go through this sandstorm. Problems really happen when countries don’t move enough and then have to catch up in periods when the global economy is weakened. The other factor is the size of the dollar debt of the private sector and governments, at a time when the dollar is very strong. With high interest rates and paying off debts with a weakened currency, the situation gets really complicated.

Will there be a global recession next year? Something very close to that. Some countries have gotten ahead of the Fed and can avoid a recession. But the Chinese economy is out of sync with the rest of the world. The country is holding back growth to try to cool down the real estate sector, and there are Covid zero policy lockdowns. Next year China should recover, even if the rest of the world slows down. It is a countercyclical movement, which reduces the chances of a global recession. But we will be close to that, there will be a moderate recession in the US, Europe, the UK and Japan. Overall, most of the world will see weak growth.