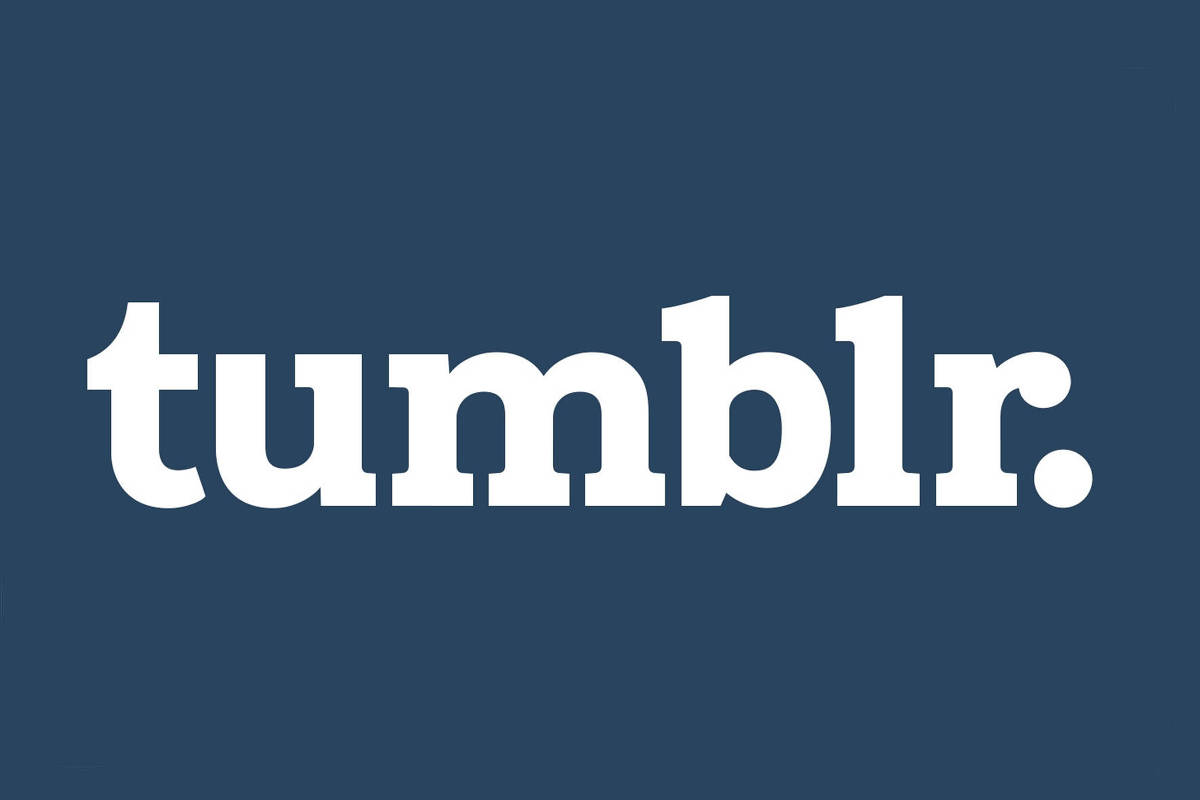 Tumblr, a once-popular social media platform, has returned to allow nudity four years after announcing a ban on explicit content.

“We now welcome a wider range of expression, creativity and art on Tumblr, which includes content that portrays the human form (yes, that includes the naked human form),” the company announced in a post on Tuesday. )

According to the company, content can include “nudity, mature themes or sexual themes” as long as the posts are tagged with the appropriate community labels, a system Tumblr adopted in September. However, as the post points out, “visual representations of sexually explicit acts remain prohibited on Tumblr.”

The announcement represents a reversal for the company, which had banned sexually explicit content in 2018. At the time, it defined deleted content as photos, videos or GIFs that “depict human genitals or female nipples, and any content — including photos, videos, GIFs and illustrations – that depict sexual acts”.

“There is no shortage of sites offering adult content on the internet,” Jeffrey D’Onofrio, then-CEO of Tumblr, wrote in the post in which he announced the ban in December 2018.

“We’ll leave it to them and focus our efforts on creating the most welcoming environment we can for our community.”

After the ban, Tumblr lost about a third of its users, which accelerated the decline of the blogging and sharing platform.

“A lot of people lost confidence in the platform right away,” said Casey Fiesler, an associate professor of information science at the University of Colorado at Boulder who researches online communities.

Control over Tumblr has changed hands three times since the service was founded by David Karp in 2007. The site was acquired by Yahoo in 2013 for $1.1 billion. billion).

In 2017, Verizon acquired Yahoo, and with it Tumblr. In 2019, Verizon sold Tumblr to Automattic, the parent company of WordPress, for $3 million.

In the 2018 announcement, D’Onofrio announced that Tumblr would rely on automated systems to identify adult content and human personnel to help train the systems and keep them in check. According to Fiesler, the automated systems exceeded the limits they should have respected.

“The automated system was really, really bad,” she said. “I identified everything as inappropriate content. Random drawings and photos, all sorts of things.”