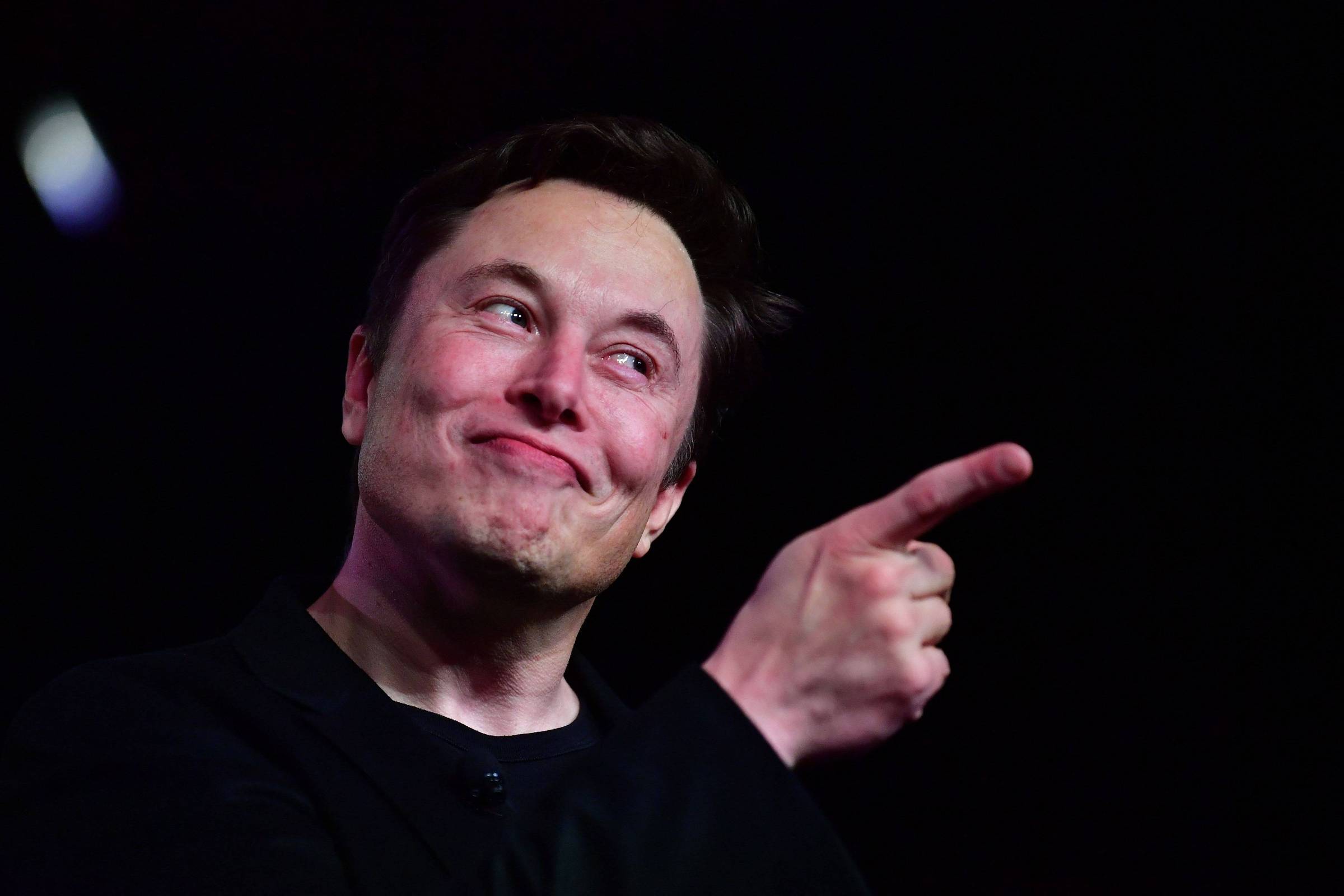 Elon Musk has outlined plans to lay off up to half of Twitter’s 7,500-employee workforce, according to people familiar with the matter, in a major cost-cutting overhaul that could take place by the end of the week.

The billionaire intends to cut about 3,700 Twitter jobs following his $44 billion purchase of the social networking company, two people said, though the exact number could change. He also intends to require face-to-face work from the office starting Monday, reversing Twitter’s current policy, which allows employees to work from anywhere, one of the people said.

Job losses are expected to occur on Friday (11th), if not earlier, another person said. News of the plans was first reported by Bloomberg, the British newspaper Financial Times reported. Twitter did not comment on the matter.

Musk has already made his mark on Twitter since closing the acquisition a week ago, asking employees to work around the clock on select projects.

On Wednesday, Musk announced one such project: Twitter intends to offer a premium subscription service at $8 a month that will verify users, increase the visibility of their posts and allow them to see fewer ads. .

He also put in place plans to significantly reduce headcount, after previously saying he could cut jobs and costs to make Twitter “healthy”.

Late last week, he overhauled the management team, laying off executives, including Twitter chief executive Parag Agrawal. He brought in a small group of trusted advisors, including his personal attorney, Alex Spiro, and venture capitalist David Sacks, to help him assess how to run the company.

Over the weekend, Musk asked some directors and directors to draw up lists of who they could fire, according to people familiar with the matter, while several other company leaders, such as chief client officer Sarah Personette, announced their resignations.

The cost-cutting measures come as Musk faces concerns from advertisers, the source of most of Twitter’s revenue, who fear that his plans to relax content moderation rules on the platform will lead to an increase in inappropriate content.

In an email sent to a media outlet this week and seen by the Financial Times, Twitter urged brands to “bear with us as we move through this transition”, adding that it has not changed its content moderation policies and sought to be “cozy and welcome everyone”.

In a call Wednesday with top advertisers on Twitter, Musk told brands he plans to offer different levels of content moderation, such as a movie rating system, according to three people briefed on the conversation.

He also assured call participants that he had no plans to end the company’s content moderation functions, one of the people said.

However, Musk also appeared to dismiss marketers’ concerns Wednesday, tweeting a survey that asked whether advertisers should support free speech or political “correctness.”