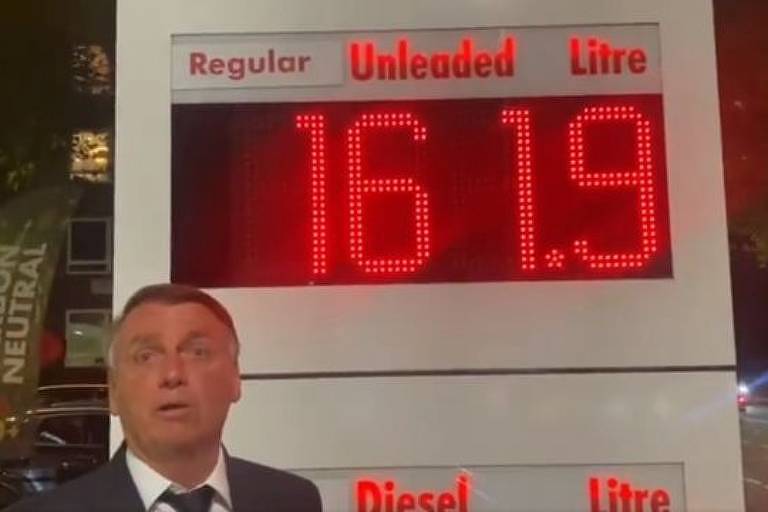 Panel SA: States arrive at the proposal on ICMS and want Lula’s team in the STF commission

Representatives of states, the Union and Congress reached a proposal with the potential for consensus on the losses caused by ICMS rates on fuels and essential services. From now on, however, they want the participation of the transition team of president-elect Luiz Inácio Lula da Silva and the approval of the elected governors.

The conciliation proposal excludes gasoline from the list of fuels. Other fuels continue to be sold with a 17% ICMS tax. The rule also continues to apply to essential services, energy and telecommunications.

The ICMS reduction was a measure proposed by Jair Bolsonaro (PL) in an attempt to get reelected and was approved by Congress.

The counterpart, however, will be the collection of tax on transmission and distribution, in addition to the sectoral charges linked to operations with electricity (Tusd and Tust) — which were not covered.

The Finance Secretaries of Minas Gerais and São Paulo have committed to carry out the necessary calculations to arrive at the compensation for the losses in fuel collection between July and December 2022. This amount – which is being discussed in the Supreme Court – will be reimbursed to the Union. The number will be defined by the two secretaries, but it is estimated to be around R$ 15 billion.

In compensation, the Union will pay the states in 2023 for the loss of revenue from electricity – which has fallen by 50%. For the finance secretaries, this amount reaches R$ 35 billion.

States want this amount to be included in the Transition PEC and be paid outside of the spending ceiling.

Federal deputy Danilo Forte (UB-CE) promised to take the proposed agreement to Congress if there is consensus at the next meeting, scheduled to take place in ten days.