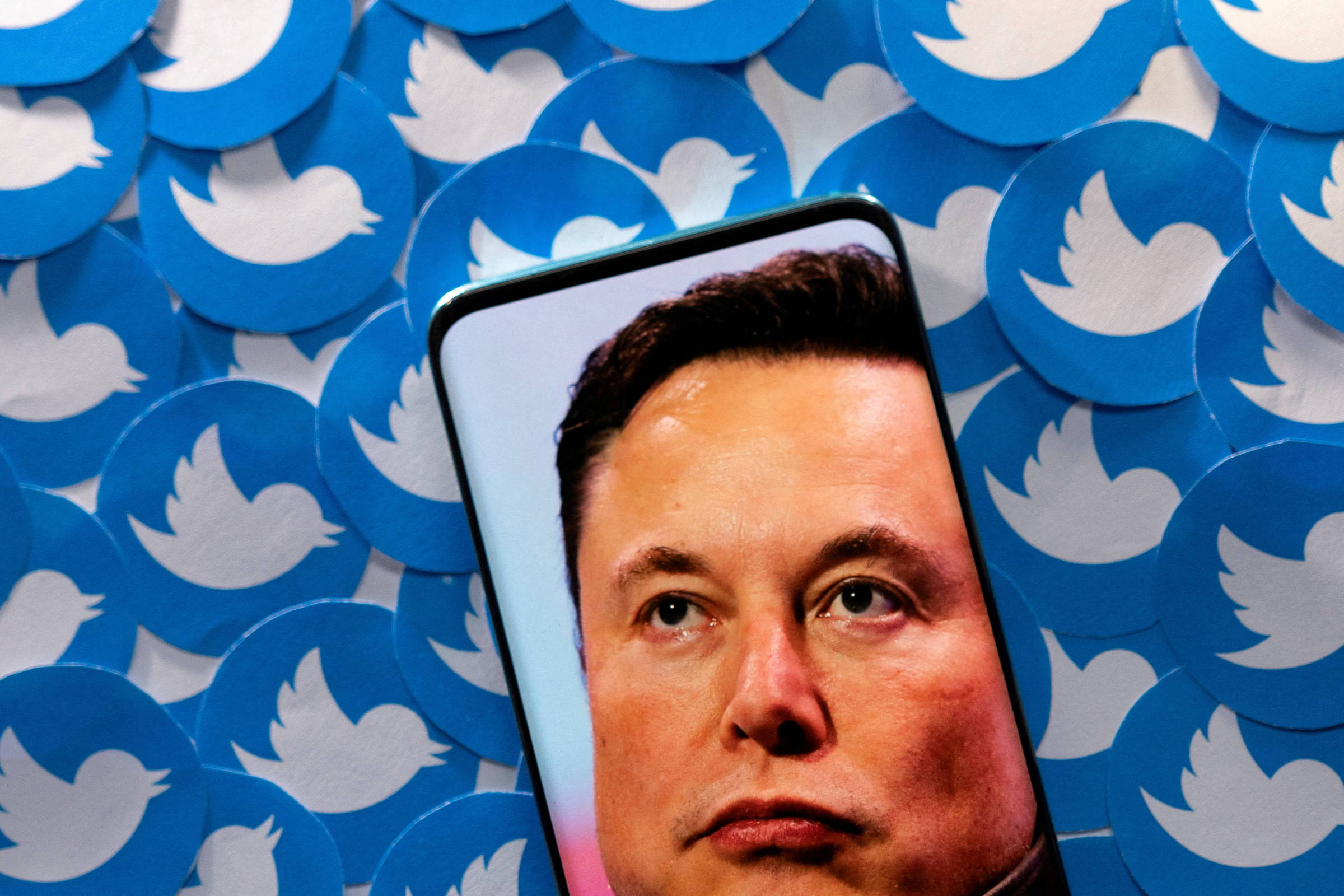 Volkswagen said on Friday that it has recommended its brands to pause paid advertising on Twitter until further notice, following Elon Musk’s acquisition of the social media platform.

“We are closely monitoring the situation and will decide the next steps depending on its evolution,” Europe’s leading automaker said in a statement.

The comments from the Volkswagen group, which encompasses the VW, Seat, Cupra, Audi, Lamborghini, Bentley, Ducati and Porsche brands, echo similar comments from other companies, including GM and General Mills.

In the late morning, Musk reported that Twitter had a sharp drop in revenue because of pressure from activists on advertisers, although nothing has yet changed in content moderation.

“They are trying to destroy free speech in the United States,” he said.

The billionaire this Friday began a series of mass layoffs on Twitter to cut costs. Employees in the US filed a class action on Thursday (3) against the company.

In Brazil, according to the newspaper Valor, the company cut part of the 150 employees it has in the country. Company representatives did not comment on the matter, but there are employees who cannot access the company’s internal system and are awaiting news.

Facebook
Twitter
Pinterest
WhatsApp
Previous article
Theodorikakos: Mitsotakis is a unique guarantee for the Republic
Next article
The Municipal Police again in the spotlight: Reorganization and new responsibilities