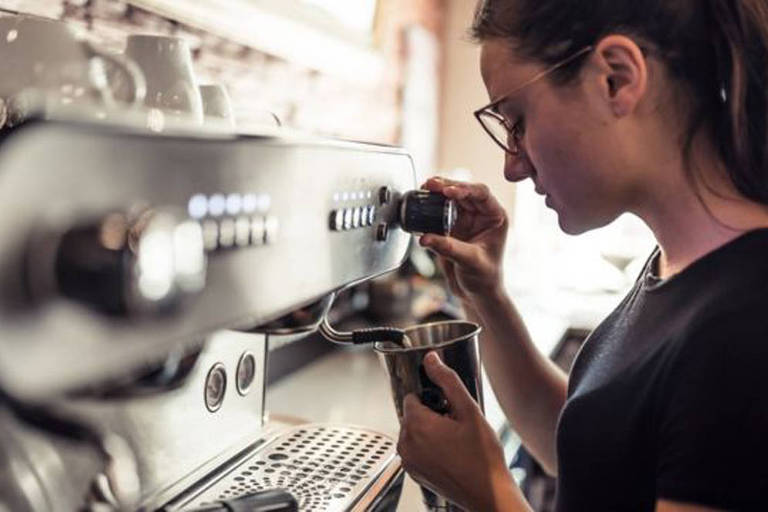 With those words, Canada’s Immigration Minister Sean Fraser announced a plan to welcome around 1.4 million migrants over the next three years.

The main objective of the measure is to increase the country’s workforce. Currently, tens of thousands of jobs are available but no one can fill them.

Canada is at odds with other governments, such as the British and the US, which have been criticized for their strict anti-immigration policies.

“The immigration plan will help companies find the workers they need,” Fraser said.

Many of the job openings that were created after the height of the Covid-19 pandemic have not yet been filled.

The numbers are paradoxical in Canada: while there are 950,000 vacancies in different sectors, there are also one million unemployed.

The problem is that many of the workers do not have the necessary skills to fill these vacancies or do not live in areas where there is a demand for labor.

In addition, more and more Canadians are retiring from their jobs, which has created a vacuum that has not been able to fill.

The program also aims to increase the incorporation of refugees who are currently dependent on government assistance.

But who are the people the Canadian government is looking for?

Health, IT and restaurants

“Canadians understand the need to increase our population if we are to meet the needs of the workforce, if we are to balance a troubling demographic trend and continue to bring families together,” Fraser said.

The government claims that the lack of skilled labor impacts all sectors of the Canadian economy. The numbers indicate that one of the most affected sectors is medical services.

According to Fraser, Canada has about three workers for every retiree.

“We need more workers in all industries in all regions of the country, whether they are frontline healthcare workers, truck drivers, builders or software engineers,” he said.

The need is so great that while the Conservative Party of Canada, which opposes the government of Prime Minister Justin Trudeau, has criticized the decision announced this week, it has accepted the need for an immigration opening.

However, some experts point out that this will not be an easy process due to the financial crisis that not only Canada is experiencing, but the main economies of the world, marked by rising interest rates and high inflation.

University of Waterloo economist Mikal Skuterud points out that while there are many reasons to increase the number of immigrants in Canada, the current situation is not very favorable.

“Rising interest rates could make it more difficult for these people to integrate into the country once they arrive,” Skuterud told Reuters news agency.

“We are at a real tipping point. There is enormous uncertainty,” he added.