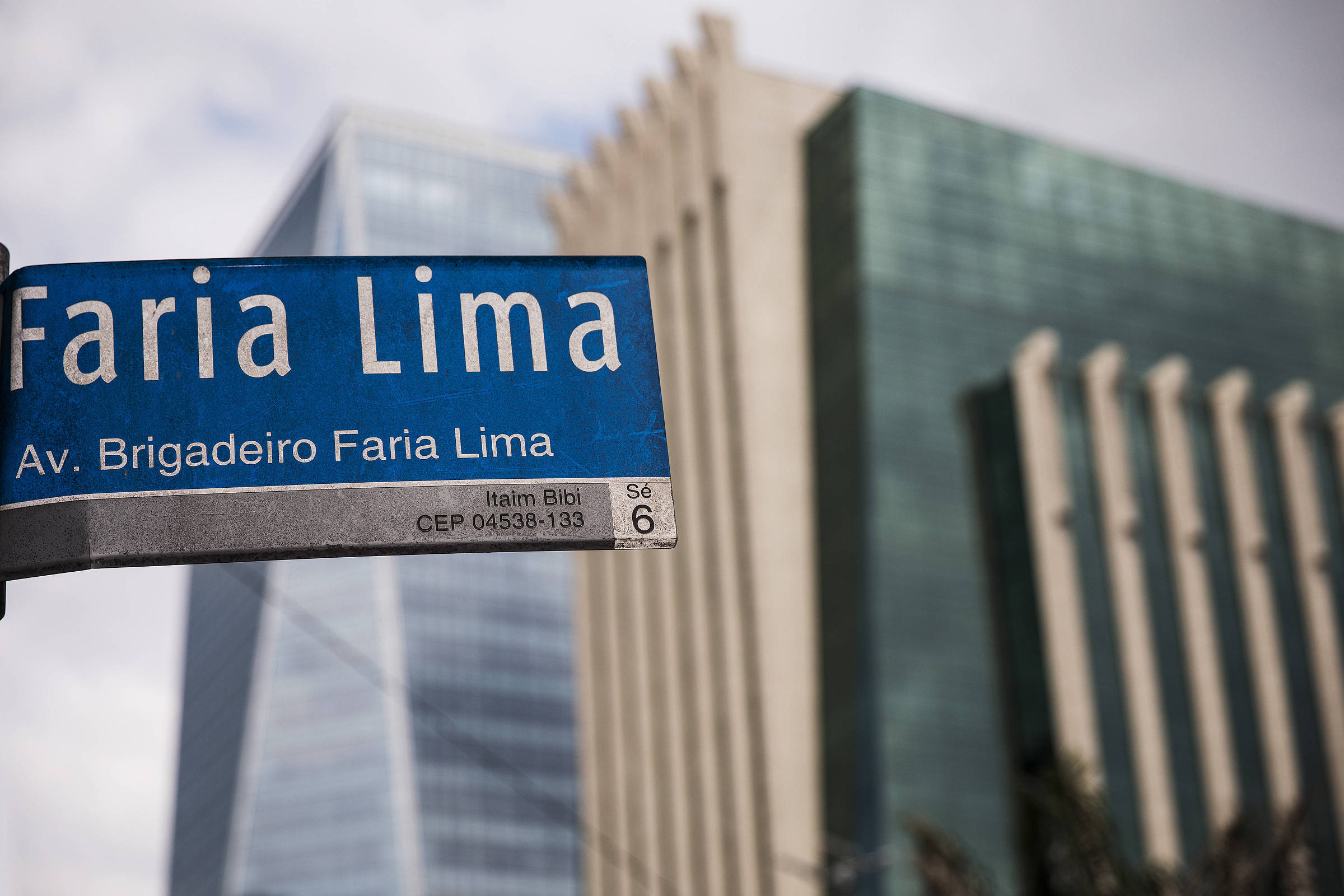 In the city that never sleeps, executives are less and less confident that they can do it alone. As a result, São Paulo sees an increase in the use of drugs used for ADHD (attention deficit hyperactivity disorder) as supposed brain boosters.

These are medications such as Venvanse (lisdexamfetamine dimesylate) and Ritalin (methylphenidate hydrochloride), which act on the central nervous system and increase alertness by decreasing impulsivity and hyperactivity.

The first time financial market executive Tiago (not his real name, by request), 36, took Venvanse was on the prescription of his psychiatrist. He was experiencing a love and professional crisis in the midst of the coronavirus pandemic, and as the anxiolytics he used reduced his performance, he took the drug to balance the scales.

“I looked like Batman. If I went out to run, I ran super fast. I was focused on the meeting, doing super well”, he says.

With a frightening performance, Tiago gave up taking the drug continuously. However, he kept the medicine box close at hand, and used it when he needed to perform better at important meetings. “For me the effect is quite bizarre,” he points out.

The executive sees colleagues from Av. Brigadeiro Faria Lima, where he works in São Paulo, taking Venvanse for several reasons, from having a better performance at work, to being more resourceful when it comes to flirting at nightclubs.

“Then, [o remédio] increases a person’s performance not only at work, but socially”, he says.

Physicians and financial market sources consulted by Sheet said that the drug has been a fever among executives and employees of the city’s business world for some years. They seek better performance at work, with longer and hyper-focused working hours.

Meanwhile, on social media, people in royal treatment say the drugs are in short supply. In February of this year, the pharmaceutical Takeda issued a statement to reaffirm the proper use of Venvanse, indicated for the treatment of ADHD and binge eating disorder.

“Therefore, use for any purpose other than the indication approved in the country is considered off-label use, not being supported by relevant clinical studies that may show evidence of its efficacy and/or safety”, says the note.

In September, the Brazilian Attention Deficit Association published another statement issued by the pharmaceutical company in response to the institution’s questions about the lack of medication.

“This temporary shortage, which can cause a shortage of the drug, occurs as a result of increased demand and difficulties in import procedures for the product,” wrote Takeda.

“My friends from college and residence used it a lot. One even went five days without sleep and had a car accident. He used ritalin and fenproporex. I never used it because I was always afraid of the effects and of being really dependent on this high performance”, says the doctor and university professor Flávia (not her real name, on request), 37. She says that access is simple and easy.

“It used to be weight-loss drugs and amphetamines, but from what I talk to my students, Venvanse and Ritalin are really common”, he points out.

The Italian article “Smart drugs and neuroenhancement: what do we know?” (Intelligence and neuro-enhancement drugs: what do we know?), published in 2021 in the scientific journal Frontiers in Bioscience-Landmark, points out that brain stimulation drugs are the main drugs consumed by students, second only to marijuana.

The researchers from the University of Catania concluded that there is still doubt about the effectiveness and benefits reported by consumers, and it is not possible to know if, in fact, the positive results are due to the drugs, the placebo effect or a combination of the two.

They also indicate that intelligence drugs are a public health problem, as when combined with other substances they increase the risk of collateral damage.

For Fabiano Moulin de Moraes, physician at the neurology department at Unifesp (Federal University of São Paulo), using psychostimulants without indication can worsen the mental state, worsening irritation, insomnia and even psychosis and delirium.

“Within the prescription are safe drugs, but the use without proper supervision brings harm”, highlights the neurologist.

The professional points out that the use of modafinil or methylphenidate (active ingredient in Ritalin) sometimes produces results because the person may have an anxiety disorder, depression and untreated attention deficit that requires medication.

“Whoever pretends to have a healthy lifestyle and doesn’t have it, needs this cane to maintain the expectation of superhuman performance. To think that you will work 18 hours a day with the same profitability is to ignore your own biology”, says the doctor.

Pharmacologist André Pupo, professor at Unesp (São Paulo State University) and vice president of Fesbe (Federation of Experimental Biology Societies), points out that nootropics (scientific name for natural and artificial substances that stimulate the central nervous system) began to be studied in the 90s and bring together several classes of drugs, from natural ones, such as caffeine and nicotine, to synthetic ones, such as venvanse, piracetam and ritalin, for example.

“The main ones basically increase the excitement of the central nervous system and this cognitive function. They make the individual easier to perform some task, simply by motivating that individual”, says the professor.

Former president of the Brazilian Society of Pharmacology and Experimental Therapeutics, Pupo highlights that there are a huge number of substances capable of offering a supposed improvement of cognitive and executive functions, affecting the capacity for attention, memory, creativity and behavior.

“Nootropics as Cognitive Enhancers: Types, Dosage and Side Effects of Smart Drugs” reinforced that there is a lack of clinical evidence on the efficacy and safety of long-term use of nootropics as brain enhancers, especially synthetic variants, indicated only for patients with Alzheimer’s disease, schizophrenia, hyperkinetic disorder, or senile dementia.

The authors do not recommend consumption by “healthy people who do not suffer from any cognitive dysfunction”, and suggest further neuroimaging-based studies to confirm or refute the effects in this group.

Facebook
Twitter
Pinterest
WhatsApp
Previous article
Iran admitted to supplying drones to Russia, but before the war in Ukraine
Next article
Adonis Georgiadis: We will make sure to increase the labeling in the household basket and that there is a continuous supply of products