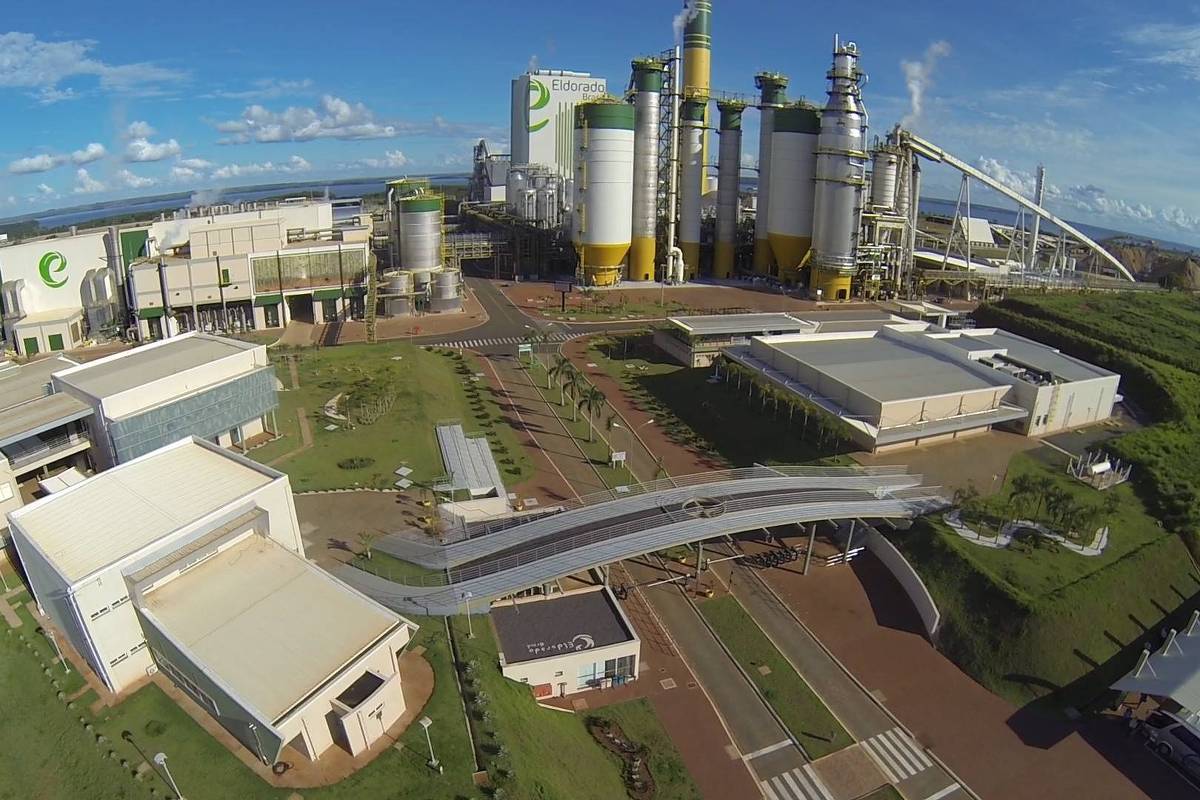 Panel SA: Impasse in the purchase of Eldorado has another setback for the Batistas

The arbitration involving the purchase of control of Eldorado Celulose, from the J&F group, by Paper Excellence, ended with the victory of the Indonesian group, but the deal did not materialize because the Batista brothers asked for the annulment in court.

The dispute that took place between 2019 and 2021 was conducted by the International Chamber of Commerce (ICC), which unanimously recognized Paper’s right to take control of Eldorado – a R$15 billion deal.

J&F did not accept the result and decided to ask the Justice for the annulment of the arbitration whose sentence was issued in February 2021. Among the various reasons, the company claims losses in the process due to failures in the conduct of the process.

J&F, which controls the Batista brothers’ companies, claims to have been the target of a hacker attack allegedly promoted by rivals in the arbitration – which would have caused irreparable damage to the negotiation.

This Sunday (6), the Justice of São Paulo ordered to file an investigation that found out whether Paper executives were responsible for e-mails spying on J&F’s board.

The case had already been the subject of another similar investigation – also shelved. In it, the then director of Paper Guilherme Cunha Costa was one of the main targets.

Costa was the spokesperson and institutional representative of the Indonesian group in the country and was the target of the investigation for allegedly leading the attack scheme.

Earlier this year, he was hired by J&F to act as J&F’s institutional representative. The Brazilian group, however, already had an executive to work in the same area.

Sought, Paper declined to comment. J&F did not respond as of the publication of this report.

Facebook
Twitter
Pinterest
WhatsApp
Previous article
Lewis Hamilton wins a cap with the acronym CPX, one of the symbols of Lula’s campaign
Next article
Cardinal admits abuse of 14-year-old, in 1st confession by member of the Catholic leadership