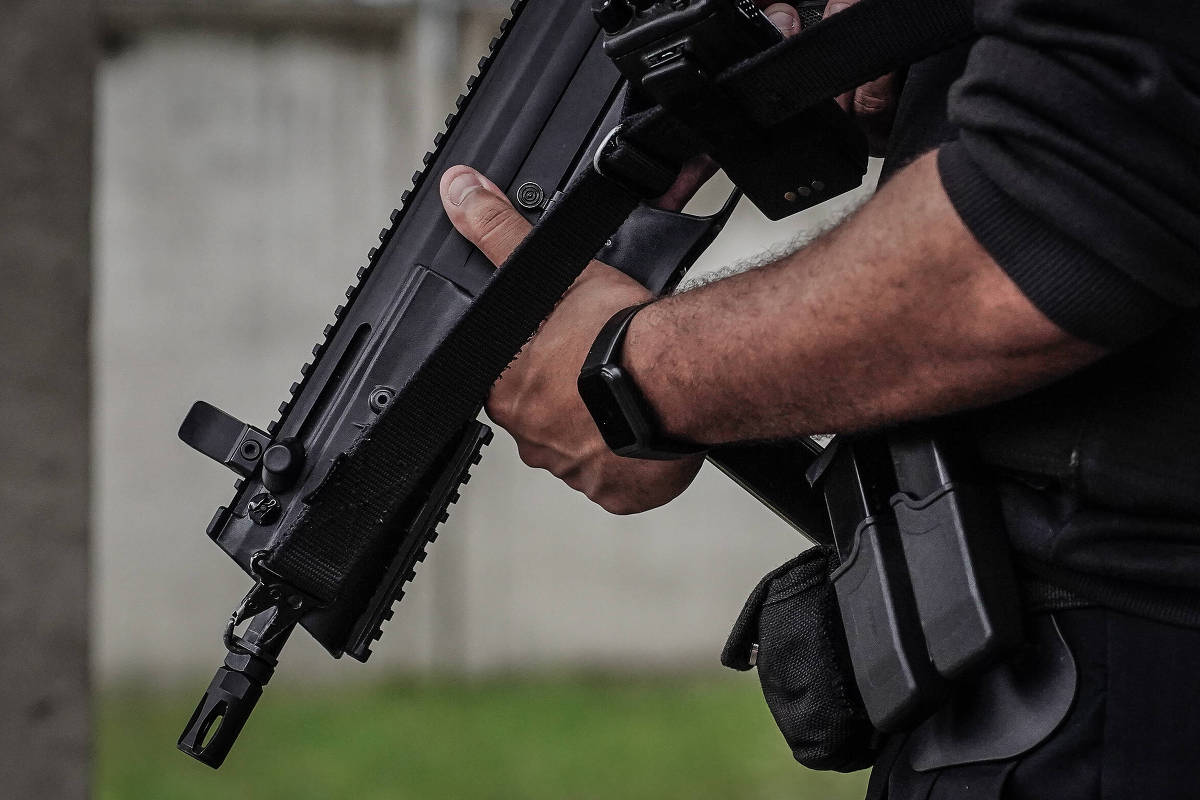 Panel SA: Without Bolsonaro, Taurus falls on the stock market

The main arms manufacturer in the country has been losing market value since the victory of Luiz Inácio Lula da Silva, who signaled for the revocation of weapons released by decrees of Jair Bolsonaro (PL).

The shares of Taurus, whose factory is in Rio Grande do Sul, are falling since the result of the first round. The voting papers were traded at R$16.53 and, this Tuesday (8), closed the trading session at R$14.60.

According to the balance sheet for the 3rd quarter released today (8), the company maintained its sales at the level of R$ 1 billion in the first nine months of this year and the flagship was the domestic market.

Regarding the future government and its less arms-oriented stance, Taurus says it will be more conservative in 2023 and expects an environment of “greater questioning regarding the right to self-defense and freedom” in the use of weapons.

In addition to the decrease in demand for weapons in Brazil, Taurus projects possible regulatory changes, but believes that the new Congress is favorable to the market and that Lula will have difficulties to move forward with restrictive guidelines for the sector.

The expectation of analysts who follow the sector is that there will be an “accommodation” after a release considered exaggerated in the Bolsonaro administration and that boosted the gains of national manufacturers and stimulated related businesses – such as shooting clubs, for example.

This assessment takes place in the wake of the outcome of the election to Congress. The bullet caucus, which supported Bolsonaro, is already calibrating its speech for the expected confrontation with opposition parliamentarians opposed to the arms policy.

“Lula came out victorious at the polls, but he doesn’t have all the ball,” Deputy Alberto Fraga (PL-DF), one of the leaders of the arms group, told the column.

The group counts 44 federal deputies and will meet in the coming days to define an agenda around the arms projects that are running in the Legislative.

Fraga, who is already against the possession of weapons, defends possession only at home. For the next legislature, the parliamentarian says that the task of the bullet bench will be to reach an “understanding” with the left-wing parties, considered “disarmamentist by nature”.

“Some decrees were excessive, such as the one that released up to 30 rifles per CAC [sigla para caçadores, atiradores e colecionadores]🇧🇷 We have to have common sense”, already contemporizes Fraga.

Jair Bolsonaro’s decrees allowed, by June this year, 673,000 people to obtain CAC registration in the country, up 473% in the last four years, according to the Brazilian Public Security Yearbook.

Data from the Sou da Paz and Igarapé institutes, based on Federal Police records, show that the total number of weapons in the CAC collection exceeded 1 million last year. In 2019, when Bolsonaro took office, there were 433,000.

Felippe Angeli, Advocacy manager at Sou da Paz, says Bolsonaro promoted an “arms race” the wrong way, without respecting the rite of the Legislature when signing decrees that the institute considers unconstitutional. Lula has already stated that she intends to revoke them.

“The shooting clubs, which exploded during the pandemic, are not going to disappear with the mere election of Lula,” Angeli said. “These are people who are making money today. Bolsonaro created a market linked to this and we are not going to stop this money just because of the election,” said Angeli.

He advocates the revision of decrees, greater inspection of clubs, in addition to restricting the volume of ammunition and weapons that a CAC can have.