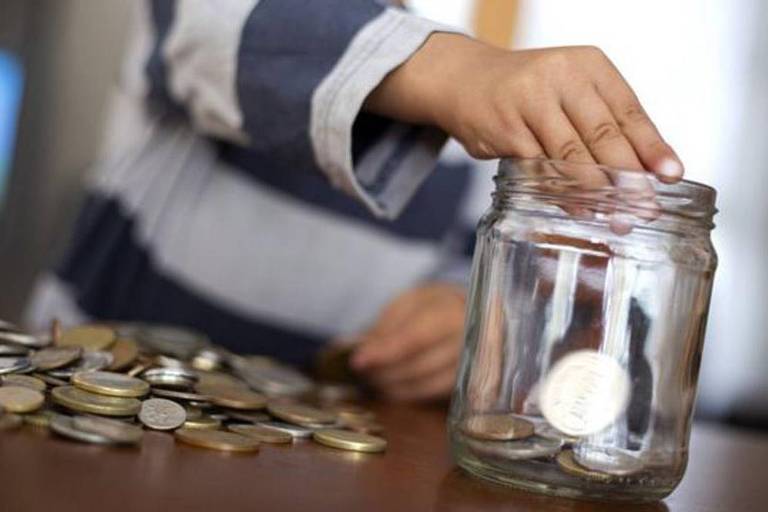 The increase in electricity prices in several countries has made more and more people wonder what to do to reduce expenses and be able to pay the bills at the end of the month.

There are basic things like turning off the light every time you leave a room. But few people think about where to put the refrigerator or which appliance consumes the most energy in the entire house.

Check out the main points to save energy at home.

In countries with a cold climate, energy consumption is higher in winter, due to the need to heat the houses.

In Brazil, the highest energy consumption takes place in the summer. And the reason is just one: air conditioning, used during the hot season by families.

According to Enetec Consulting in Electrical Engineering at UnB (University of Brasília), as there are several types of air conditioners on the market, the monthly energy consumption of the device can vary from 129 to 679 kWh (kilowatt-hour).

A split-type air conditioner with 12,000 BTUs of power —one of the most common models in homes—, which is turned on eight hours a day, during the 30 days of a month, represents an average monthly energy consumption of 194 kWh, calculates the consultancy.

To give you an idea, this is more than twice the average consumption of an electric shower turned on 30 minutes a day – and the shower is the second most expensive household appliance on the electricity bill.

The company specialized in refrigeration Dufrio and the manufacturer of air conditioners Consul give tips on their websites on how to save on air conditioning:

For the electric shower, the tips to save energy according to the energy distributor Enel and experts are as follows:

Efficient use of home appliances

After the air conditioning and shower, it’s time to look at the other appliances.

“It is very important to buy appliances with a high level of energy efficiency”, says Enrique García, from the Organization of Consumers and Users of Spain, to BBC Mundo (BBC Spanish services).

In Brazil, the recommendation is to give preference to appliances classified as class A by the Procel seal of Inmetro (National Institute of Metrology, Quality and Technology). And making the best use of each of the equipment is key to saving electricity at home.

“In terms of energy expenditure, an appliance that consumes a lot of energy is the refrigerator, because it is plugged in 24 hours a day. It is one of the appliances in which we have to focus more on energy efficiency”, recommends García.

In order for the refrigerator to function optimally, it is important to follow these recommendations:

In the washing machine, the recommendation is to choose, whenever possible, the shorter washing cycles or the economic mode of the machine, which reduces energy and water consumption.

Accumulating used items in the laundry basket, letting the dirtiest items soak in the bucket or sink before washing, and using the amount recommended by the soap and fabric softener manufacturers are also good tips for using the washing machine less often.

The dryer, in turn, is a device that consumes a lot of energy. Although it makes life easier for those who live in small apartments or properties without a yard or service area, its use should be avoided whenever possible.

As for the dishwasher, which consumes a lot of energy and is used a little more often by those who have the appliance, a recommendation is to reduce the number of washes by taking full advantage of the washing machine’s capacity and positioning the dishes properly to optimize the available space.

“With this you can cut the washes in half,” says García.

It is recommended to turn off the electric plates of the induction cooker or the electric or gas oven a little before the time required for cooking.

“Taking advantage of the residual heat by turning off a little before the time of use and using this residual heat to finish cooking the food also helps to save. less energy”, explains the expert.

Use pots and pans of the correct diameter for each stove burner to prevent heat from being wasted. Another trick is to cover the pans to make better use of the heat.

Are you one of those people who turns off the television with the remote? The bright red light gives you away.

Little by little, day by day, minute by minute, electricity is being wasted.

A simple gesture such as unplugging the appliance from the socket or connecting the cable to a power strip with an on/off button can lead to considerable energy savings at the end of the year.

The same happens with computers, printers, cell phone chargers, stereos, microwaves and routers, among many other devices permanently connected to the electrical grid of our homes. And what is called a “false shutdown”.

So, when you stop using a device, turn it off completely, don’t leave it in standby mode, because, although less, it continues to consume.

It should also be borne in mind that the older the television, the more it consumes.

🇧🇷[Desligar os aparelhos completamente] represents significant savings. We estimate that phantom consumption can vary between 7% and 10% of the annual consumption of a residence”, says García.

Traditional light bulbs consume an excessive amount of electricity, so they need to be replaced with more efficient ones.

Halogen bulbs, compact fluorescent bulbs (CFLs) and LED lights use 25% to 80% less electricity and last 3 to 25 times longer than traditional incandescent bulbs — which have been banned in Brazil since 2016.

Although newer lamps are more expensive, they generate savings in the long run.

The big question is: how much can you save?

At this point, you might be wondering how much you can save by following these recommendations.

“We estimate that with energy efficiency, that is, adding all these measures, it is possible to save up to 30% of the bill”, says the expert.