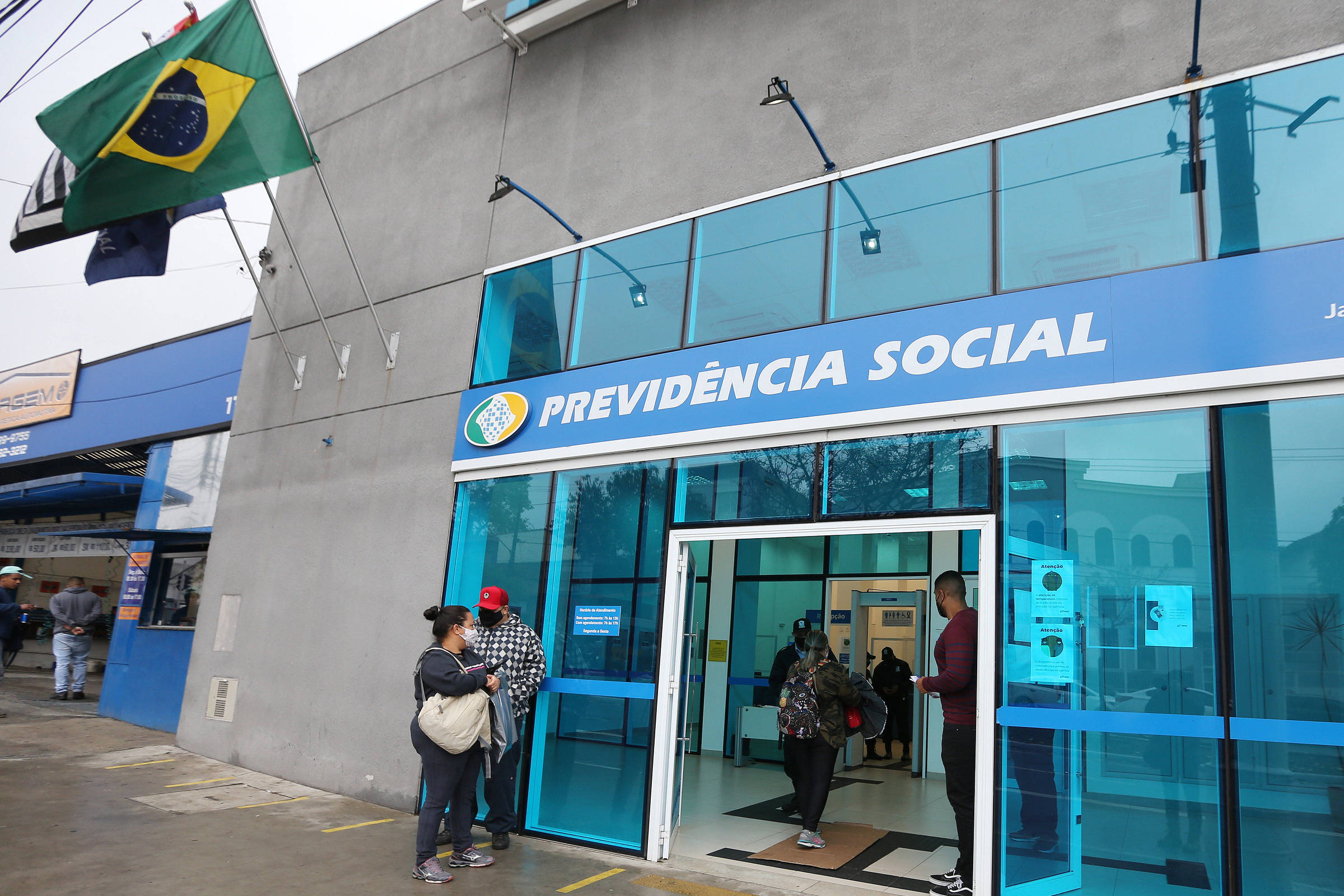 The INSS (National Social Security Institute) contest with 1,000 social security technician vacancies received a total of 1,023,494 entries. Cebraspe, which organized the selection, published this Wednesday (9) the list with the total number of applicants and the list of candidates per vacancy in each executive management.

The thousand vacancies are distributed in the 97 executive managements of the institute located throughout the country. Of the total, 702 are for broad competition, 98 for people with disabilities and 200 for black candidates.

The list of candidates competing for vacancies in each location can be consulted on the Cebraspe website. In the document, the organizer shows the competition for broad competition, for black candidates and for applicants with disabilities.

The candidate per vacancy ratio varies according to the management in which the candidate applied. In the broad competition, the city of São Paulo leads, with 8,534 candidates per opportunity. The Federal District has a dispute of 7,599 subscribers per chance.

The government expected to hit 1.5 million subscribers. In the last INSS contest, published in December 2015, there were 1,087,804 for 950 vacancies and the position of social security technician was disputed by 1,304 candidates for each vacancy.

In the previous contest, the candidate chose to run for a particular INSS agency. According to the public notice, in this contest, those approved will be placed in any INSS agency that is part of the executive management for which they chose to compete. After the final result of the contest, the successful candidates will be called, according to their classification, to choose the INSS position within the management chosen when registering. See here the list of agencies, distributed in each executive management.

Demand for the selection was so high that the selection organizer’s website went offline and it was necessary to extend the registration period for another day. On Twitter, candidates reported difficulties in getting the application due to problems recovering the password, making a new registration or submitting the exemption request.

This Tuesday (8), Cebraspe released the final list of candidates who had their application accepted to compete for vacancies for people with disabilities. Information can be found on the organization’s website. The deadline for submitting appeals ended last Tuesday (1st).

There are opportunities in all regions and, according to the government, priority was given to places where there is a greater deficit of servers.

The position of social security technician requires a complete high school education and has a salary of up to R$ 5,905.79 for a 40-hour work week.

This initial gross remuneration corresponds to the basic salary amount of BRL 712.61, plus the GAE (Executive Activity Bonus), of BRL 1,140.18, the GDASS (Social Security Activity Performance Bonus), which may reach to R$3,595, in addition to a meal allowance of R$458.

Cebraspe (formerly Cespe/UnB) is known to the public preparing for the INSS contest, as it was the bank in the last two editions. The 120 multiple-choice questions have alternatives that must be classified as right or wrong (there will be 50 basic knowledge questions and 70 specific knowledge questions), according to the tender notice.

According to experts, as wrong answers cancel out hits, the selection penalizes the kick and makes it difficult to hit by elimination. Each correct answer will be worth one point and the wrong answer represents a negative point.

The second stage of the selection, also eliminatory, will have a training course for the pre-selected. The course will be in person, with 180 hours of training, with activities that can be developed during the day and night, according to the announcement. During qualification, successful candidates will receive half their salary until they are assigned a job.

Fenasps (National Federation of Health Workers Unions) says that the 1,000 vacancies in the new competition will be insufficient to meet the deficit of 23,000 workers in the agency and to solve one of the main problems: the waiting list for the granting benefits.